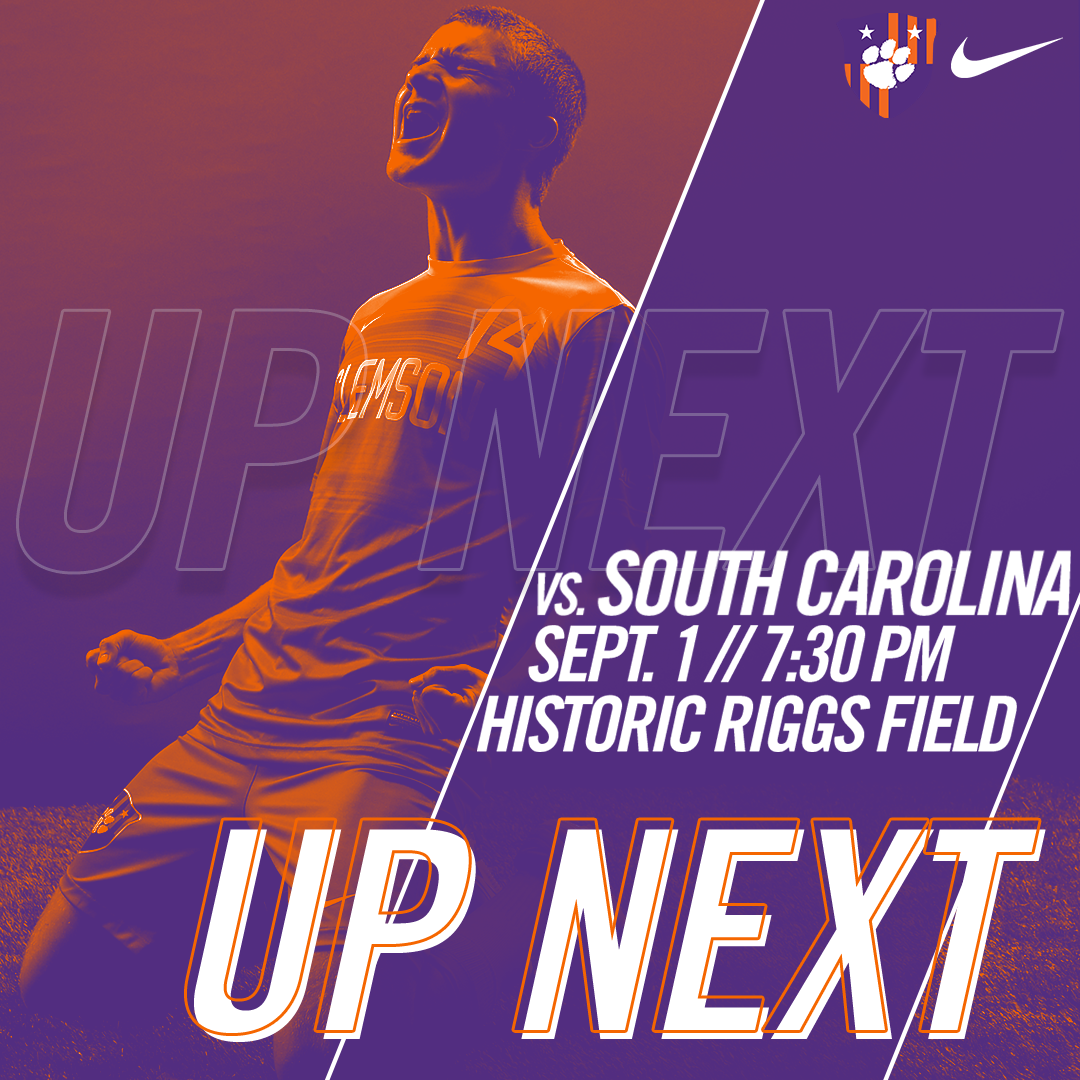 When: Friday, Sept. 1 at 7:30 p.m. (part of a doubleheader, will start 45 minutes following the conclusion of the women’s game against VCU that starts at 5 p.m.)