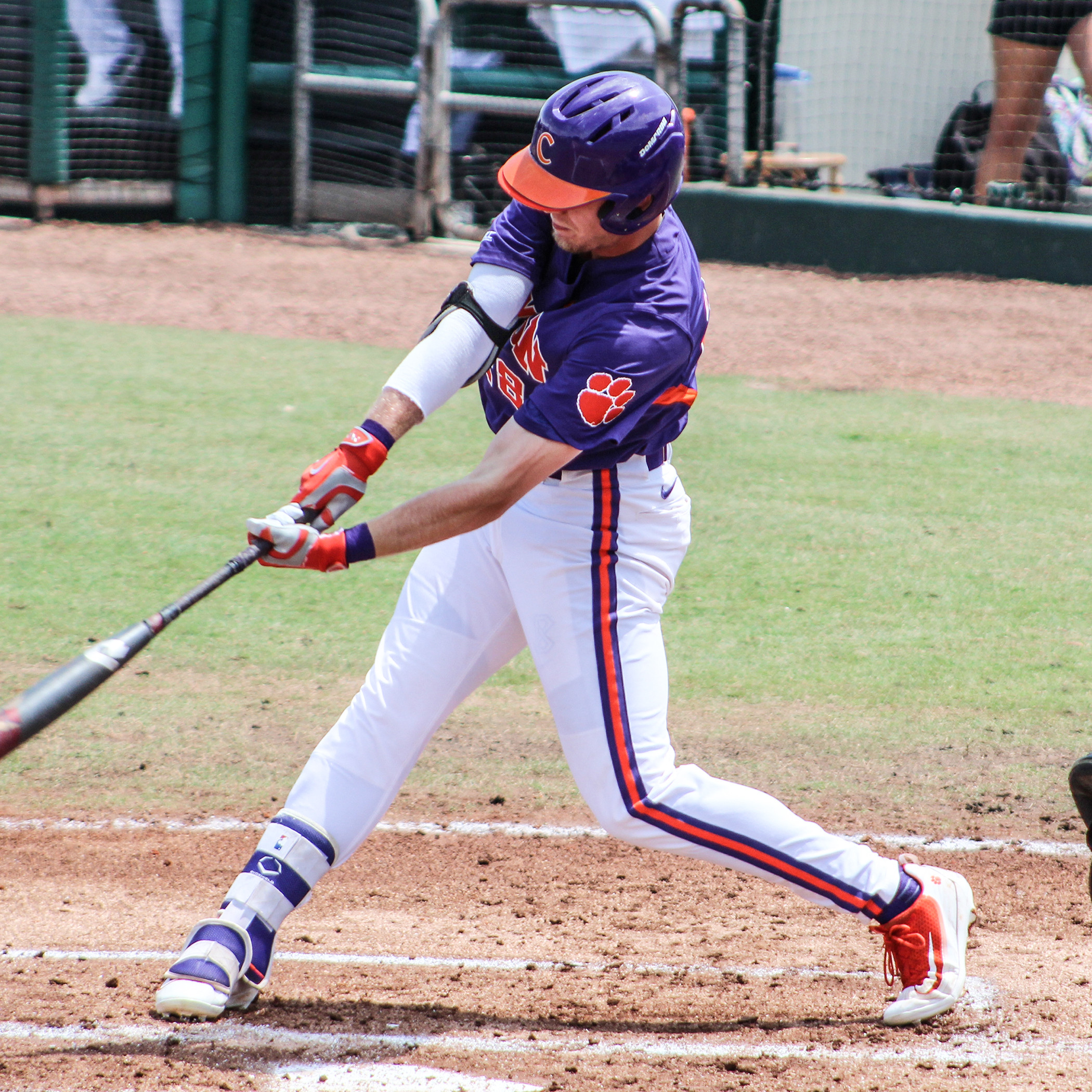 After Chase Pinder extended his hitting streak to 10 games in the first inning, Seth Beer hit a home run on the first pitch of the second inning, his 11th long ball of the year, to up his hitting streak to 21 games, tied for 16th longest in school history. But the Hurricanes scored a run in the third inning, two runs in the fourth inning and five runs on only two hits in the fifth inning. Pinder and Chris Okey added solo homers in the sixth inning, then Pinder hit his second homer of the game and eighth of the year in the ninth inning.