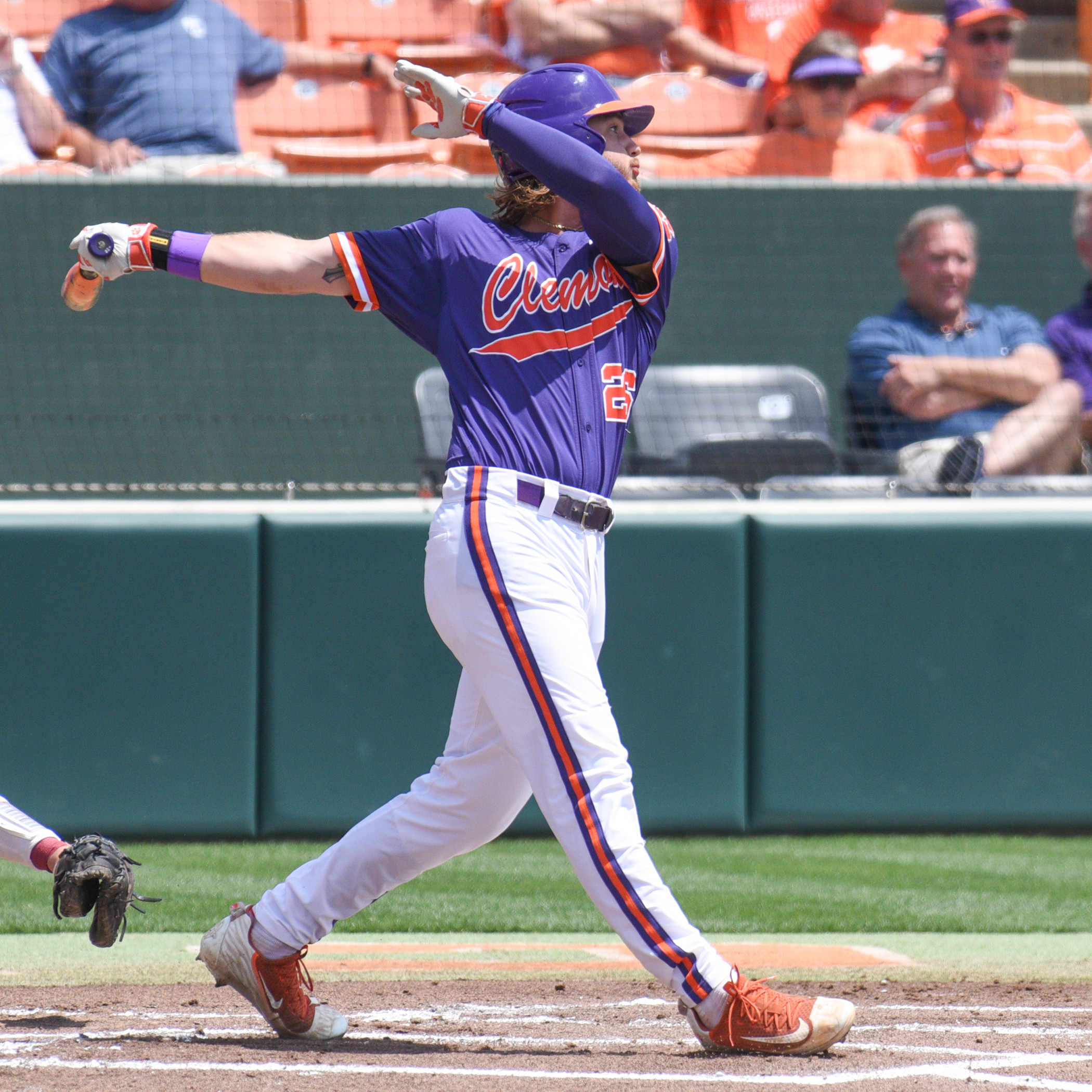 CLEMSON, S.C. – No. 3 Florida State broke Sunday afternoon’s game open with four runs in the fifth inning en route to an 11-2 victory over Clemson to even the series 1-1 at Doug Kingsmore Stadium.

The series concludes Monday at 7 p.m., on ESPNU. Fans can purchase four tickets and a $10 concession voucher for only $30.