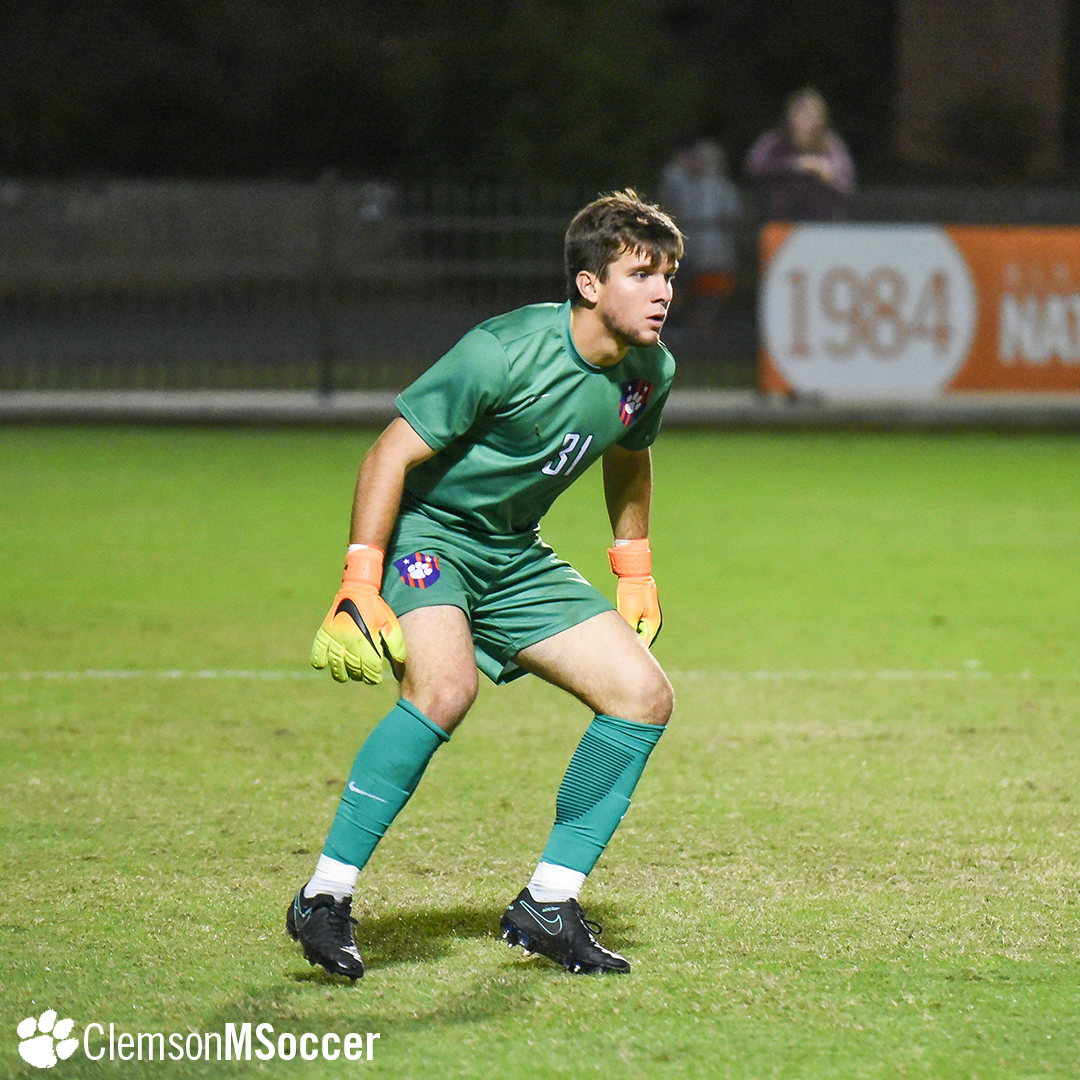 No. 3 Clemson Remains Unbeaten on Road with Draw

CHESTNUT HILL, MASS. – The third-ranked Clemson men’s soccer team played to a scoreless draw with Boston College on Friday night at the Newton Campus Lacrosse & Soccer Field to remain unbeaten on the road. With the tie, the Tigers move to 8-2-3 (3-1-2 ACC) and the Eagles move to 6-4-2 (2-2-2 ACC).

Through the first 15 minutes of the match, both sides came out with high intensity before settling down. Freshman Michael Swift checked in for the Tigers and instantly became a difference maker using his pace to put the pressure on the Eagle defense. The momentum shifted throughout the half, but neither team was able to find the opening goal before heading into the break.

The second half started with multiple careless giveaways by both sides before anyone could find a rhythm. With 15 minutes remaining in the match Clemson found its first scoring opportunity in the half when junior Diego Campos ripped a left-footed shot just wide. For the remainder of the half, sophomore Ximo Miralles stayed busy as Boston College took 11 corners in the match, but he was able to keep the score tied 0-0 at the end of regulation.

In the first overtime, Clemson was unable to capitalize on its scoring chances and a tired Eagle defense. Much like the first overtime the Tigers failed to take advantage of their opportunities and finished tied 0-0 with the Eagles.

In the match, Clemson was outshot by Boston College 9-5 and Miralles recorded three saves moving to 6-1-3 overall with six shutouts.