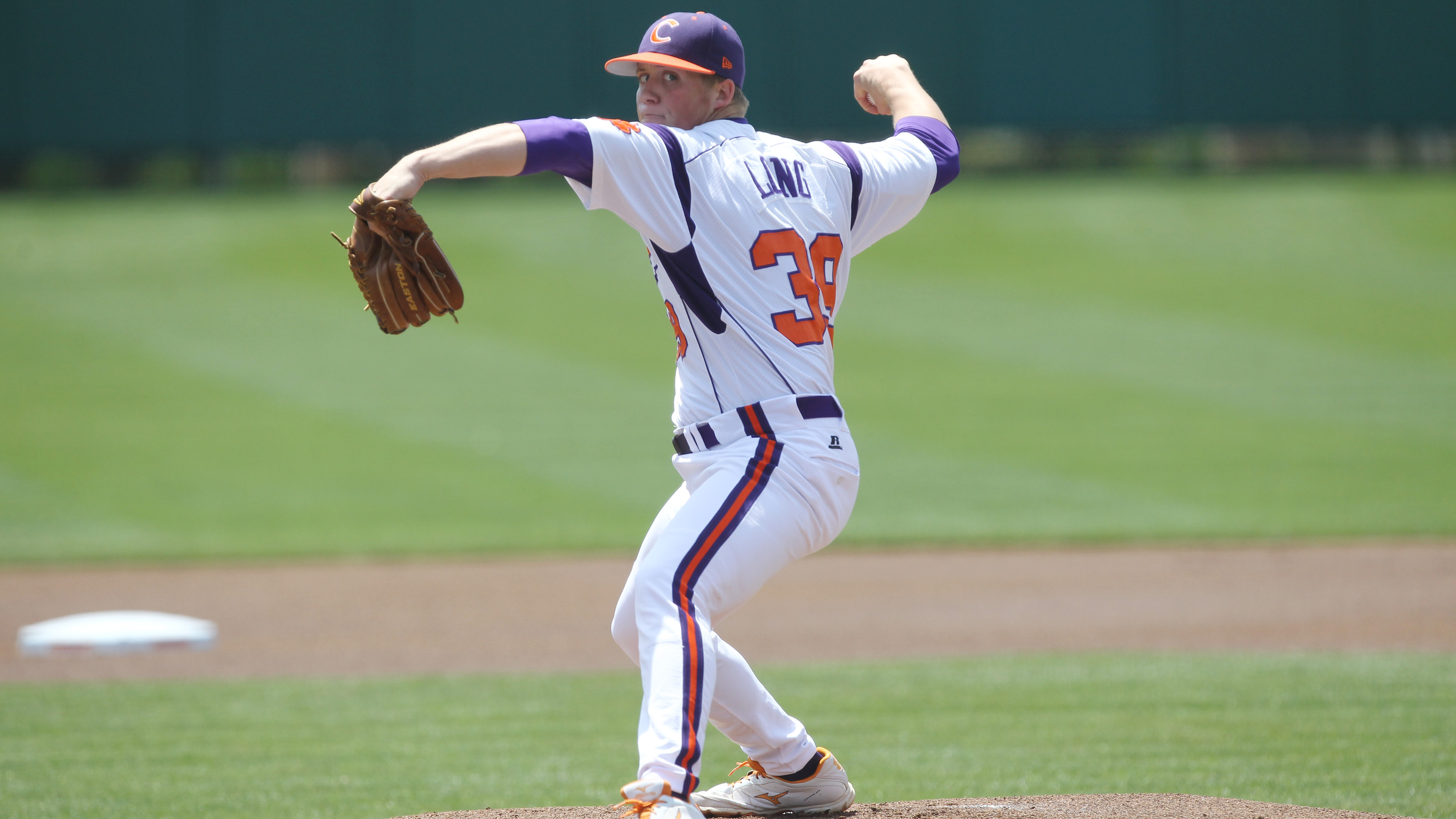 Long (3-3) tossed 7.0 innings, the most in his brief career as a Tiger, to earn the win. He allowed six hits, two runs and three walks with two strikeouts. Drew Moyer pitched the ninth inning to record his second save of the season. Rebel starter Kenny Oakley (3-5) suffered the loss despite yielding only three hits in 6.1 innings pitched.

Garrett Boulware‘s base-loaded walk scored the first of two runs in the first inning for the Tigers (29-19). After UNLV (29-18) scored a run in the top of the third inning, Tyler Krieger‘s run-scoring double and Chris Okey‘s sacrifice fly gave Clemson a 4-1 lead in the bottom of the third inning. Boulware’s double in the seventh inning plated Krieger to up the Tigers’ lead to 5-2.

The Tigers host High Point on Wednesday at 6:30 p.m. Fans can get a Family Four Pack of tickets (two adults, two youth) for only $20 at ClemsonTigers.com or at the gate.