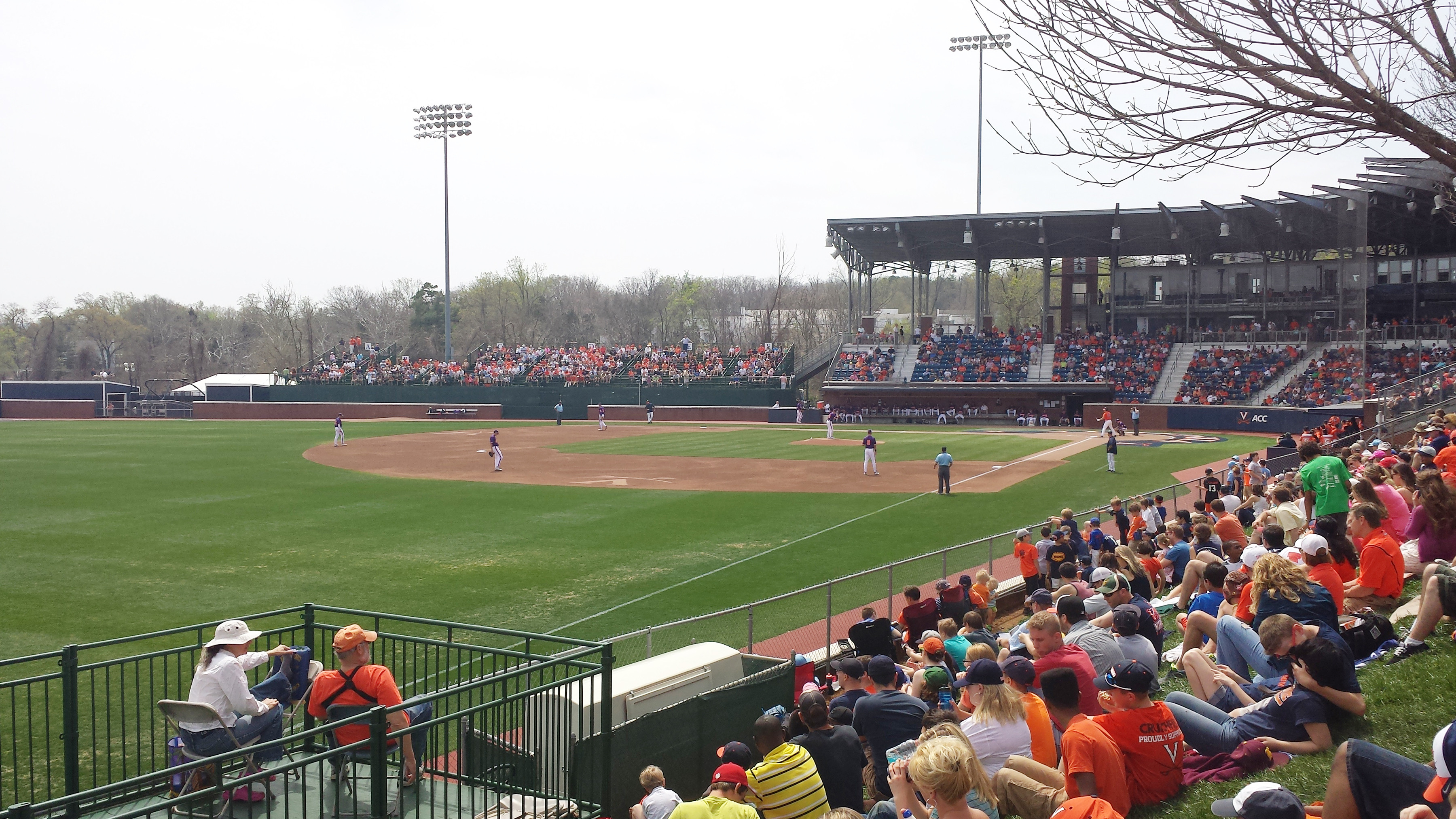 CHARLOTTESVILLE, VA. – Sophomore lefthander Brandon Waddell scattered six hits in 6.1 innings pitched in No. 2 Virginia’s 1-0 victory over No. 14 Clemson at UVa Baseball Stadium on Sunday afternoon. The Cavaliers (30-6, 14-4 ACC) won the series 2-1 against the Tigers (21-14, 10-7). It was the first time in 2014 that Clemson, who allowed just five runs in the series, was shut out.

Virginia got on the scoreboard in the third inning on Mike Papi’s sacrifice fly to right field that plated Robbie Coman. The Tigers had several scoring opportunities, but came up empty and could not score any of their 11 baserunners in the contest.

The Tigers host Coastal Carolina on Tuesday at 6:30 p.m.