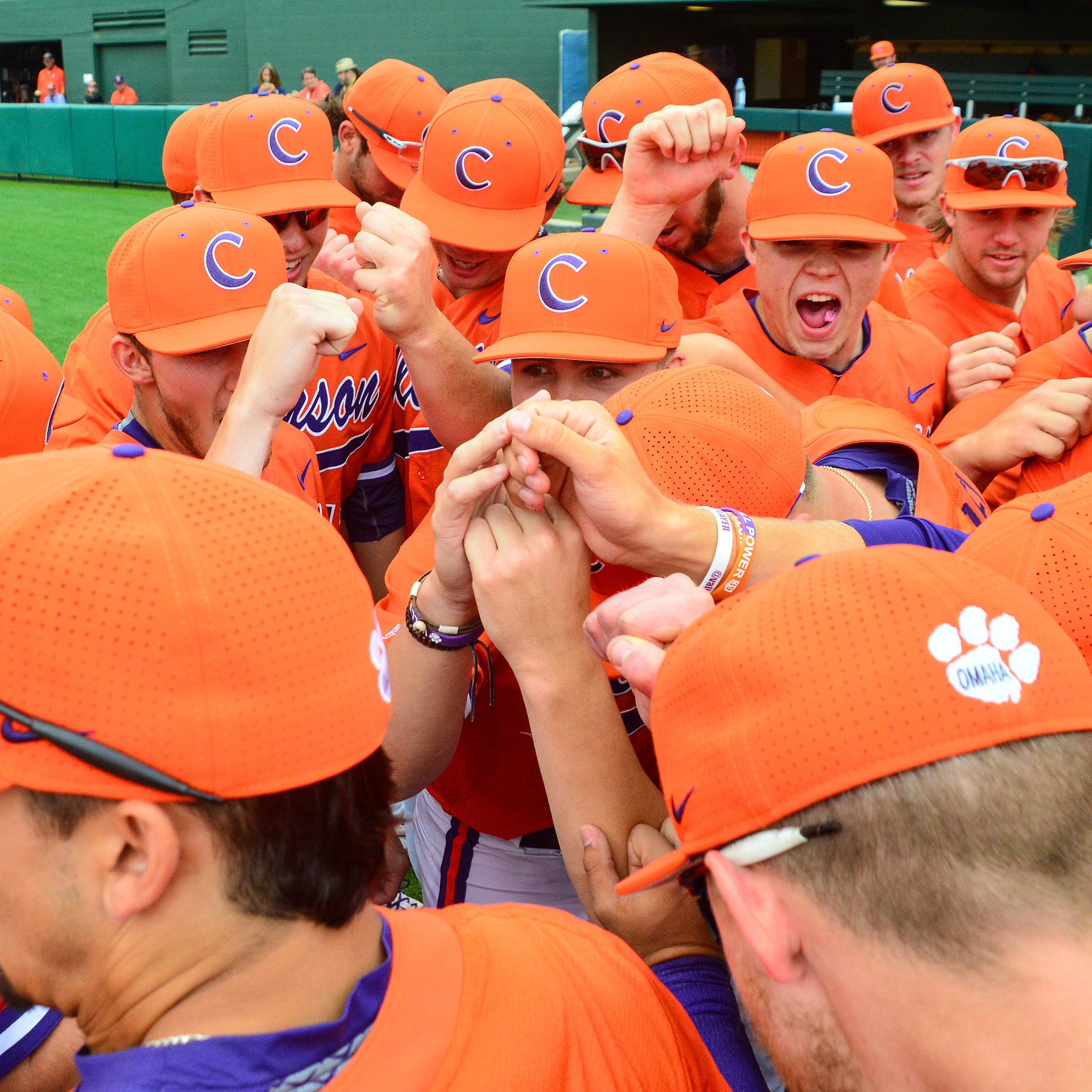 CLEMSON, S.C. – No. 2 Louisville scored four combined runs in the first four innings and held on for a 4-2 victory over No. 7 Clemson at Doug Kingsmore Stadium on Friday afternoon. The Cardinals, who took a 1-0 series lead and upped their winning streak to a national-best 13 games, improved to 44-6 overall and 21-4 in the ACC. The Tigers fell to 37-13 overall and 16-9 in ACC play.

Colby Fitch belted a solo homer in the first inning, then the Cardinals scored two unearned runs in the third inning without a hit and added another unearned run in the fourth inning. Kyle Wilkie’s two-out single put Clemson on the scoreboard in the sixth inning, then Chase Pinder added a run-scoring single in the frame.

Brendan McKay (8-3) earned the win, as he gave up five hits, no runs and three walks with seven strikeouts in 5.0 innings pitched. Lincoln Henzman pitched the final 2.0 innings to record his 15th save of the season. Four Cardinal pitchers combined to allow only two of Clemson’s 20 baserunners to score, as they stranded 16 Tigers on base, including 12 in scoring position. Tiger starter Charlie Barnes (5-4) suffered the loss, as he yielded seven hits, four runs (one earned) and three walks with five strikeouts in 6.0 innings pitched.

The series continues Saturday at 4 p.m., on ACC Network Extra. Saturday is Senior Day, as Clemson will honor its seniors during pregame festivities.