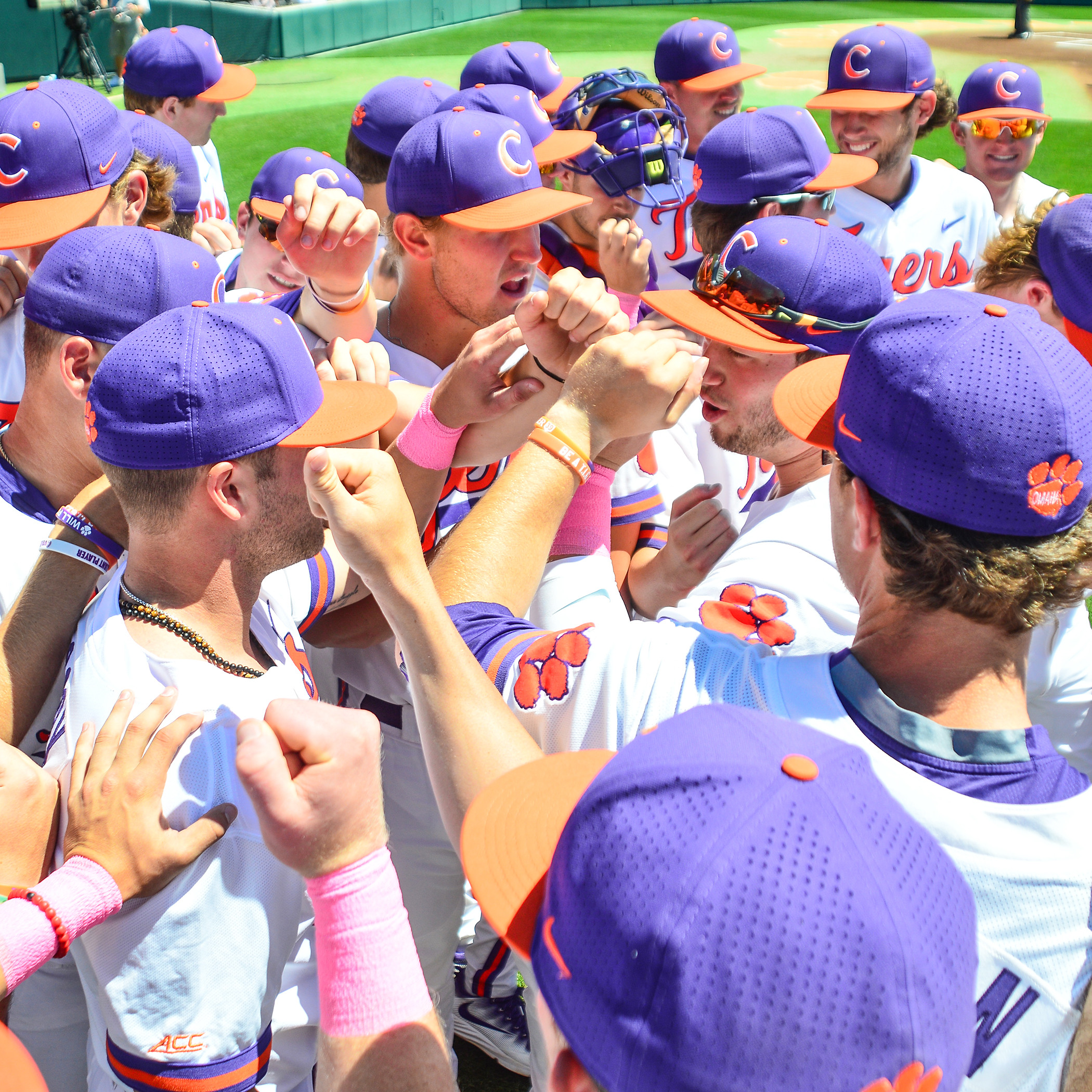 Chase Pinder belted a two-run homer, his sixth long ball of the year, in the first inning to give Clemson a 2-1 lead. The Cardinals, who overcame five errors by their defense, regained the lead in the second inning with two runs, then Chris Williams lofted a sacrifice fly in the third inning to tie the score. But Mann came through with an RBI single in the sixth inning, just Louisville’s second hit with runners in scoring position in the series, to give it the lead and added a run in the top of the seventh inning. Logan Davidson led off the bottom of the seventh inning with his ninth homer of the year, then the Cardinals scored a run in the eighth inning on a two-out balk.

Louisville starter Nick Bennett (5-0) earned the win, as he gave up six hits, four runs (two earned) and one walk with seven strikeouts in 6.1 innings pitched. Lincoln Henzman pitched the ninth inning to record his 16th save of the year. Tiger starter Pat Krall (7-2) suffered the loss, as he yielded seven hits, five runs (four earned) and one intentional walk with eight strikeouts in 6.2 innings pitched.

The Tigers play their final regular-season home game on Tuesday at 6:30 p.m., against Coastal Carolina on ACC Network Extra. Fans can buy one regular-price ticket and get one of equal value for free.