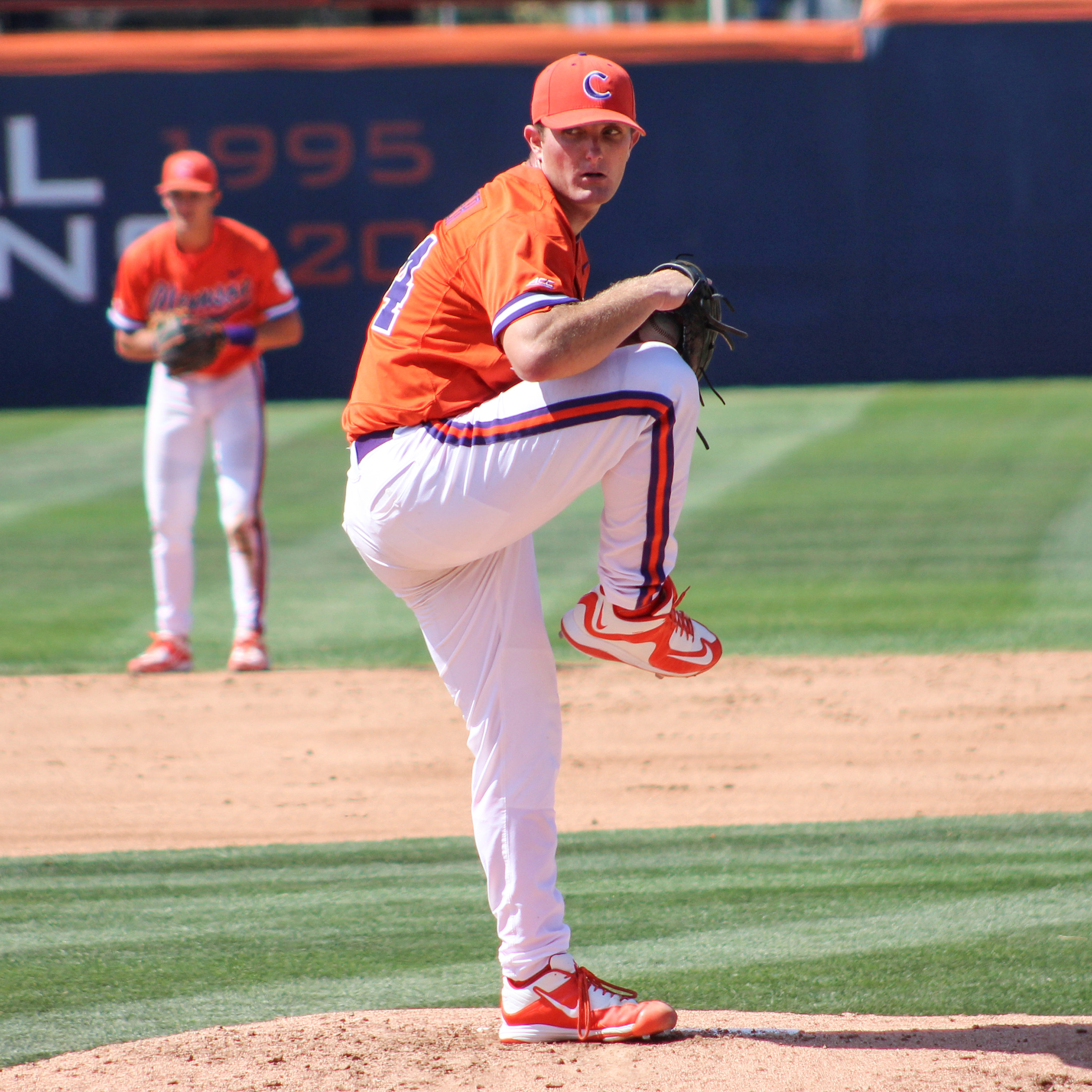 FULLERTON, CALIF. – Joey Bielek’s two-run homer in the seventh inning gave No. 18 Arizona State the lead for good in its 7-4 win over Clemson in the opening game of the Fullerton Regional at Goodwin Field on Friday afternoon. The Sun Devils, who moved into the winners’ bracket, improved to 35-21 on the season. The Tigers, who fell into the losers’ bracket, dropped to 32-28 in 2015.

With two outs in the top of the fifth inning, Andrew Cox slapped a two-out, two-run single to give Clemson a 2-0 lead. Trever Allen responded with a long solo homer in the bottom of the fifth inning, then Bielek lined a two-run homer in the seventh inning. Brian Serven hit the next pitch over the fence for another long ball in the seventh inning. The Sun Devils added three insurance runs in the eighth inning.

Ryan Kellogg (9-2) earned the win, as he allowed six hits, two runs and four walks with six strikeouts in 7.0 innings pitched. Ryan Burr recorded the final out to register his 14th save of the year. Tiger starter Matthew Crownover (10-3) suffered the loss, as he yielded five hits, four runs and one walk with a career-high-tying nine strikeouts in 7.0 innings pitched. Crownover allowed just six Sun Devils to reach base, but four scored on the Sun Devils’ three home runs.

“Matthew (Crownover) battled for us as he always does,” said head coach Jack Leggett. “They did a good job of putting some swings on some pitches when they had to…give them credit. They came back and did what they had to do late in the ballgame. Our team showed the same kind of battle we’ve been doing all year and figuring out a way to get ourselves back in the hunt at the end.

“We’ve been in this position before. Now, you just have to battle. You have to relax, come out and be ready to play ball again. We have to get some rest and come out with the right mindset to be able to play tomorrow.”

The Tigers play the loser of Friday night’s game between No. 1 seed Cal State Fullerton and No. 4 seed Pepperdine on Saturday at 7 p.m. EDT on ESPN3. 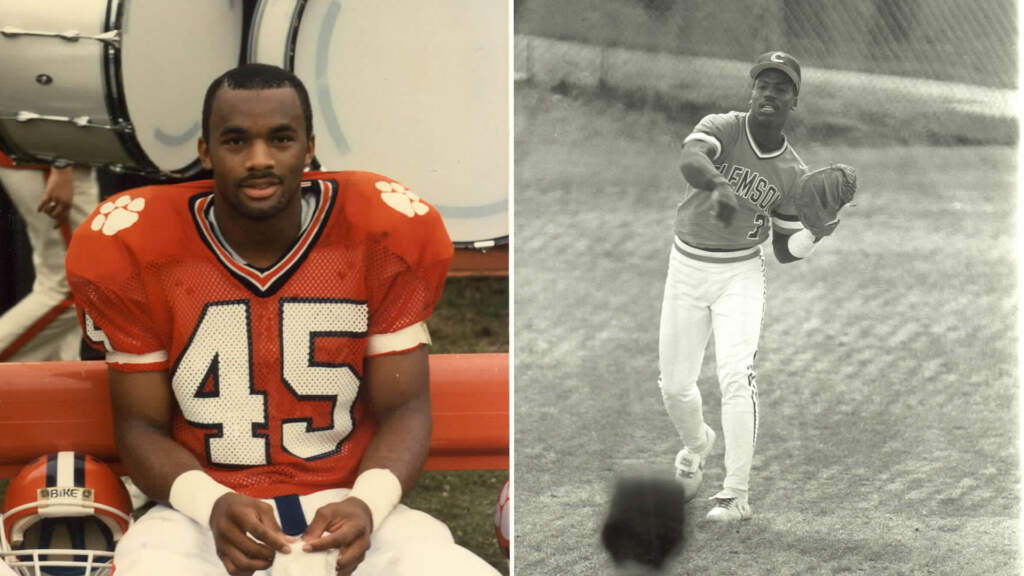