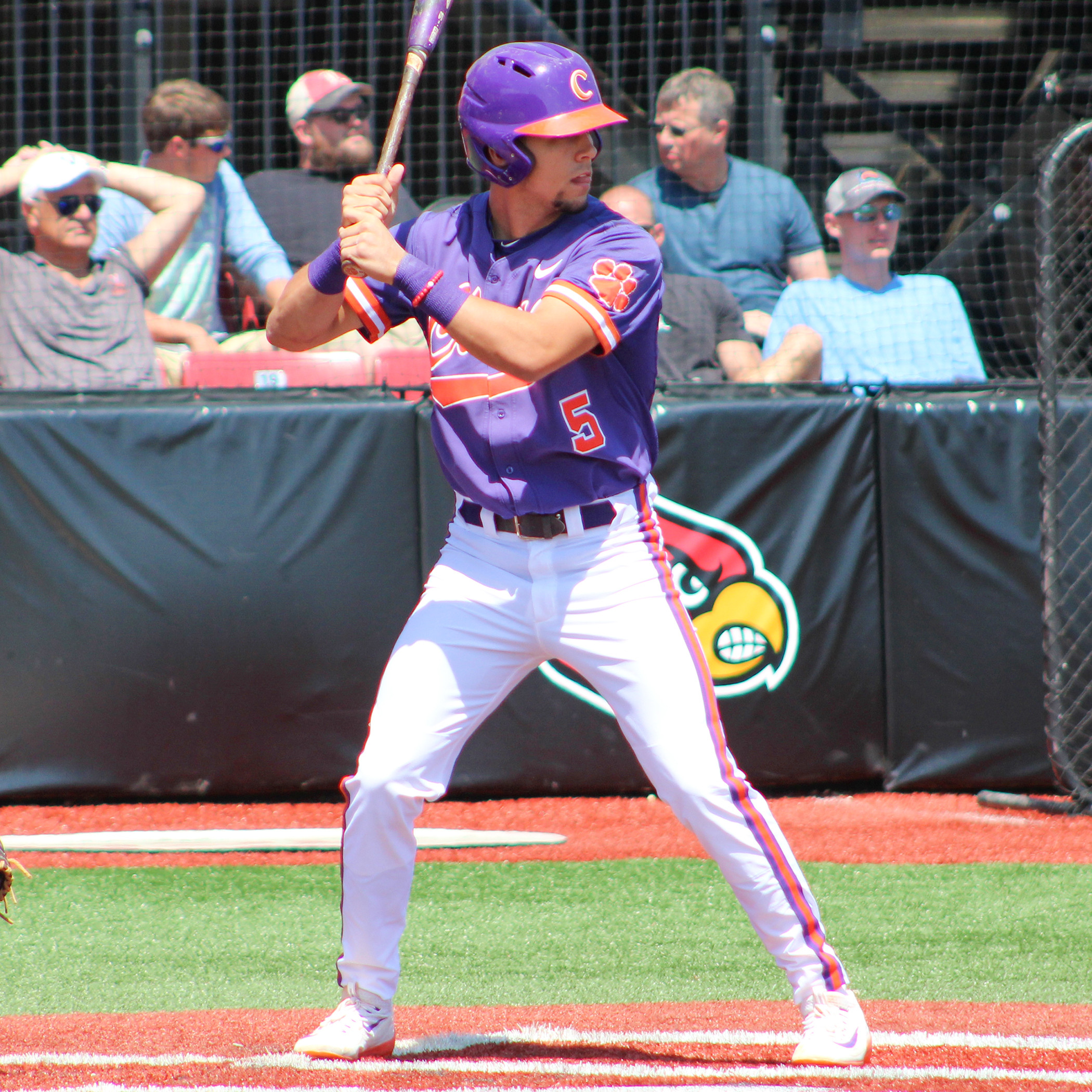 LOUISVILLE, KY. – No. 10 Virginia scored eight runs in the first inning in its 10-2 victory over No. 14 Clemson in the ACC Tournament at Jim Patterson Stadium on Friday afternoon. The Cavaliers improved to 42-14, while the Tigers dropped to 39-19 in both teams’ final game of the ACC Tournament.

Cavalier starter Daniel Lynch (7-4) earned the win, as he allowed five hits, one run and one walk with two strikeouts in 7.0 innings pitched. Tiger starter Pat Krall (8-3) suffered the loss.

The 16 host sites for the NCAA Tournament will be announced on Sunday at 8:30 p.m., then the NCAA Selection Show is Monday at noon on ESPN2.