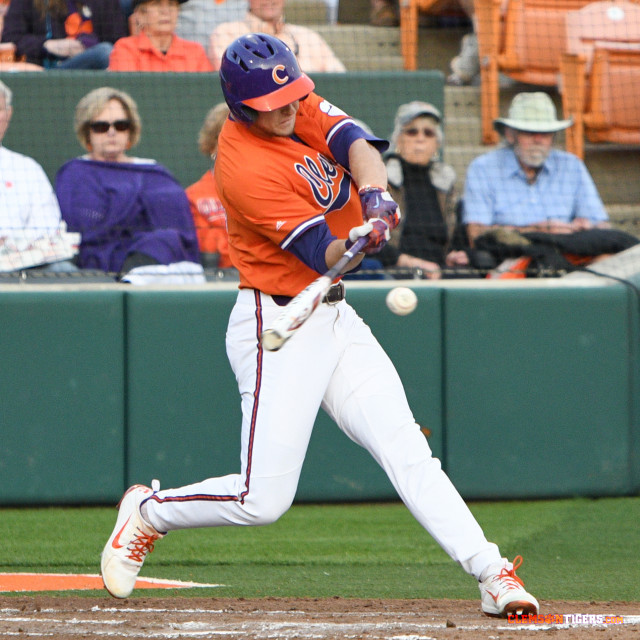 Wolfpack starter Michael Bienlien (2-0) earned the win by pitching 5.0 strong innings, allowing five hits, no runs and one walk with three strikeouts. Kent Klyman pitched the final 2.1 innings to record his third save of the year. Tiger starter Jacob Hennessy (1-1) suffered the loss, as he gave up six hits, three runs and three walks with seven strikeouts in 5.1 innings pitched.

Brett Kinneman hit a solo homer, his 11th of the season, in the first inning, then NC State scored two runs in the fifth inning. NC State tacked on an insurance run in the eighth inning. Clemson put 10 batters on base in the game, but Wolfpack pitchers did not allow a Tiger to reach third base.

The series continues Saturday at 4 p.m., on ACC Network Extra. Kids can stand on the field with the team for the national anthem and run the bases postgame.