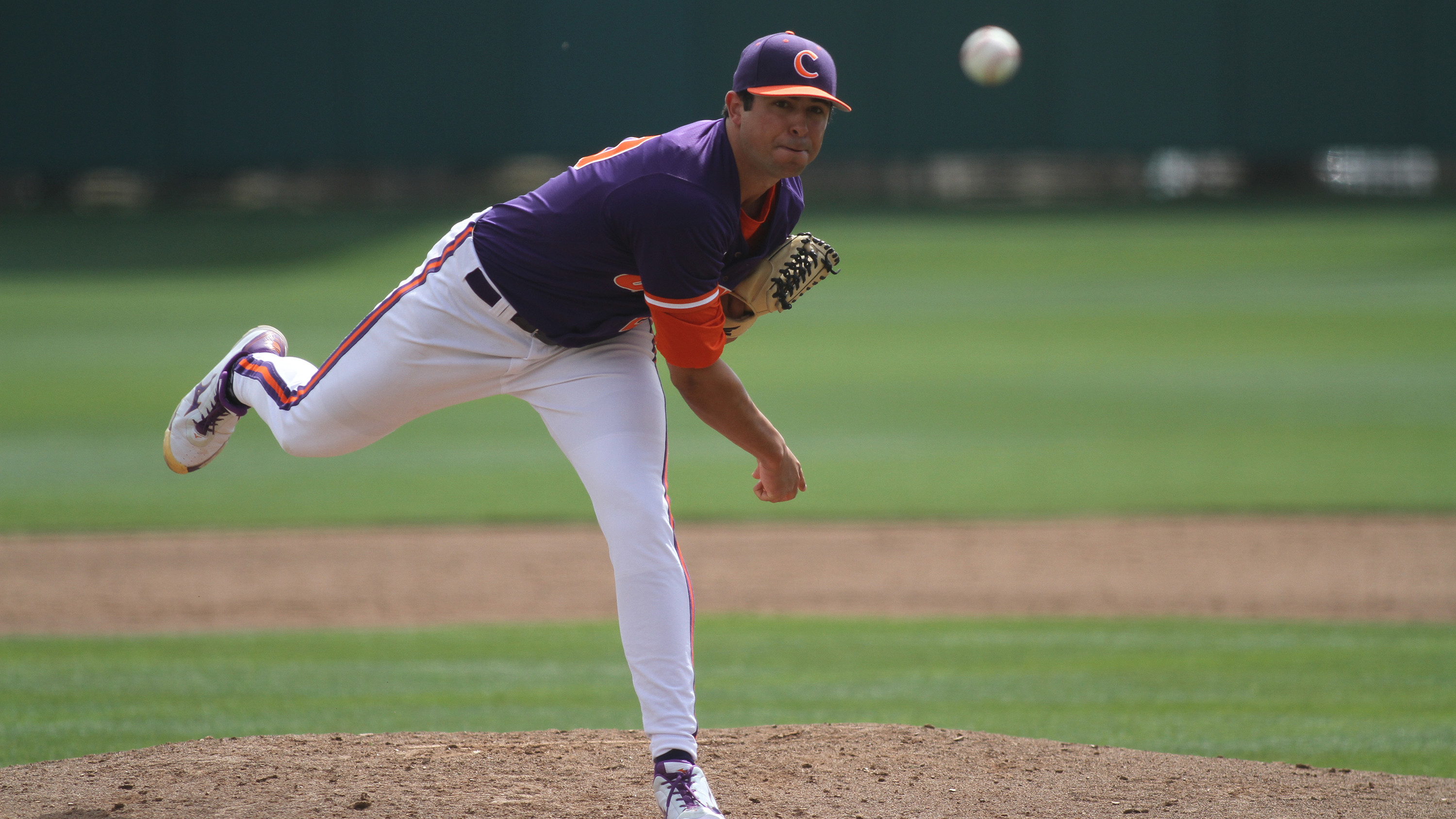 Leibrandt (4-1) earned the win by allowing just one unearned run on four hits with one strikeout. Tiger starter Matthew Crownover (4-2) suffered the loss despite not allowing an earned run in 2.2 innings pitched.

In the third inning, a potential inning-ending double play was dropped by the Tigers at second base, then two two-out singles plated three Seminole runs. Justin Gonzalez’s two-out double in the fifth inning added two runs, then Florida State scored four runs in the ninth inning, highlighted by DJ Stewart’s three-run homer, to put the game out of reach for the Seminoles, who totaled 18 hits in the game.

The series concludes Saturday at 6:30 p.m. in the second game of the doubleheader.