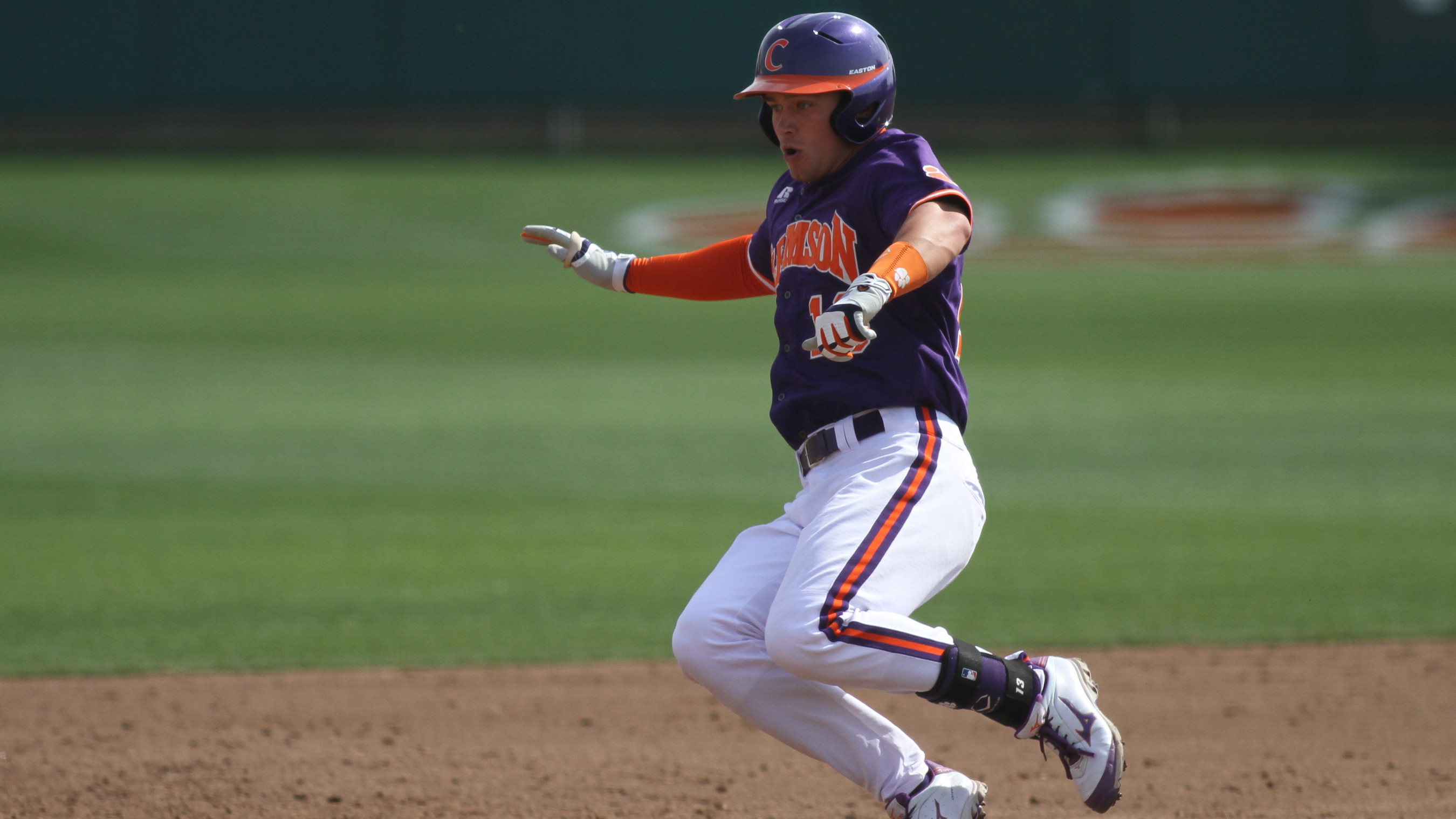 CLEMSON, S.C. – The No. 1 Florida State Seminoles scored three runs in the seventh inning to take the lead and held on for a 4-3 win over No. 13 Clemson at Doug Kingsmore Stadium in the second game of a doubleheader Saturday night. The Seminoles (19-4, 7-2 ACC) swept the doubleheader and won the series 2-1 over the Tigers (14-9, 6-3 ACC).

The Tigers scored three two-out runs in the second inning, highlighted by Jay Baum‘s two-run double, to take a 3-0 lead. But Florida State answered with a run in the sixth inning and three runs in the seventh inning, sparked by Justin Gonzalez’s solo home run.

“We’ll bounce back Tuesday against Georgia and we look forward to that game,” said freshman Weston Wilson, who went 2-for-3 with an RBI. “We just need to keep practicing and working as a team and it will all come together.”

The Seminoles’ doubleheader sweep snapped Clemson’s streak of 32 doubleheaders in a row (against one team) winning at least one game. The last time the Tigers were swept in a doubleheader was 2004 at Virginia. The Tigers travel to Athens, Ga. to take on Georgia Tuesday at 7 p.m. on CSS.