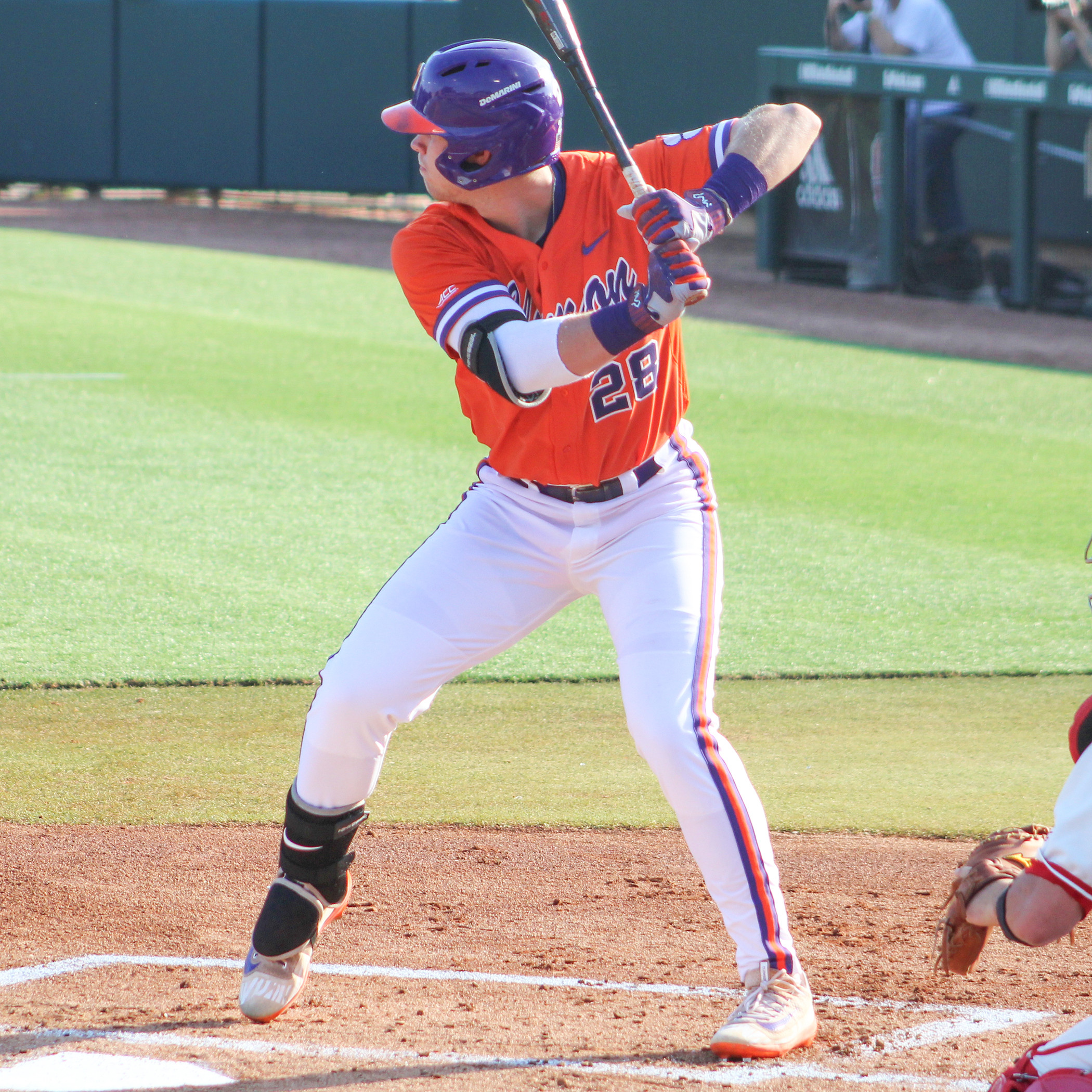 Weston Jackson belted a solo homer, his sixth long ball of the season, in the top of the second inning, then Andy Cosgrove grounded a two-out, two-run single in the bottom of the second inning. Seth Beer crushed a solo homer, his 14th home run of the season, in the fourth inning to extend his hitting streak to 10 games and tie the score 2-2. On a strike three to Wilson with two outs in the eighth inning, the ball got away from Kyle Wilkie, allowing Wilson to reach and Dunand to score the go-ahead run.

Austin Staley (2-3) earned the win, while Sean Adler recorded the last two outs to register his first save of the year. Owen Griffith (0-1) suffered the loss. Tiger starter Charlie Barnes allowed seven hits, two runs and one walk with a career-high-tying 11 strikeouts in 7.0 innings pitched.

The series continues Friday at 6:30 p.m., on ACC Network Extra.