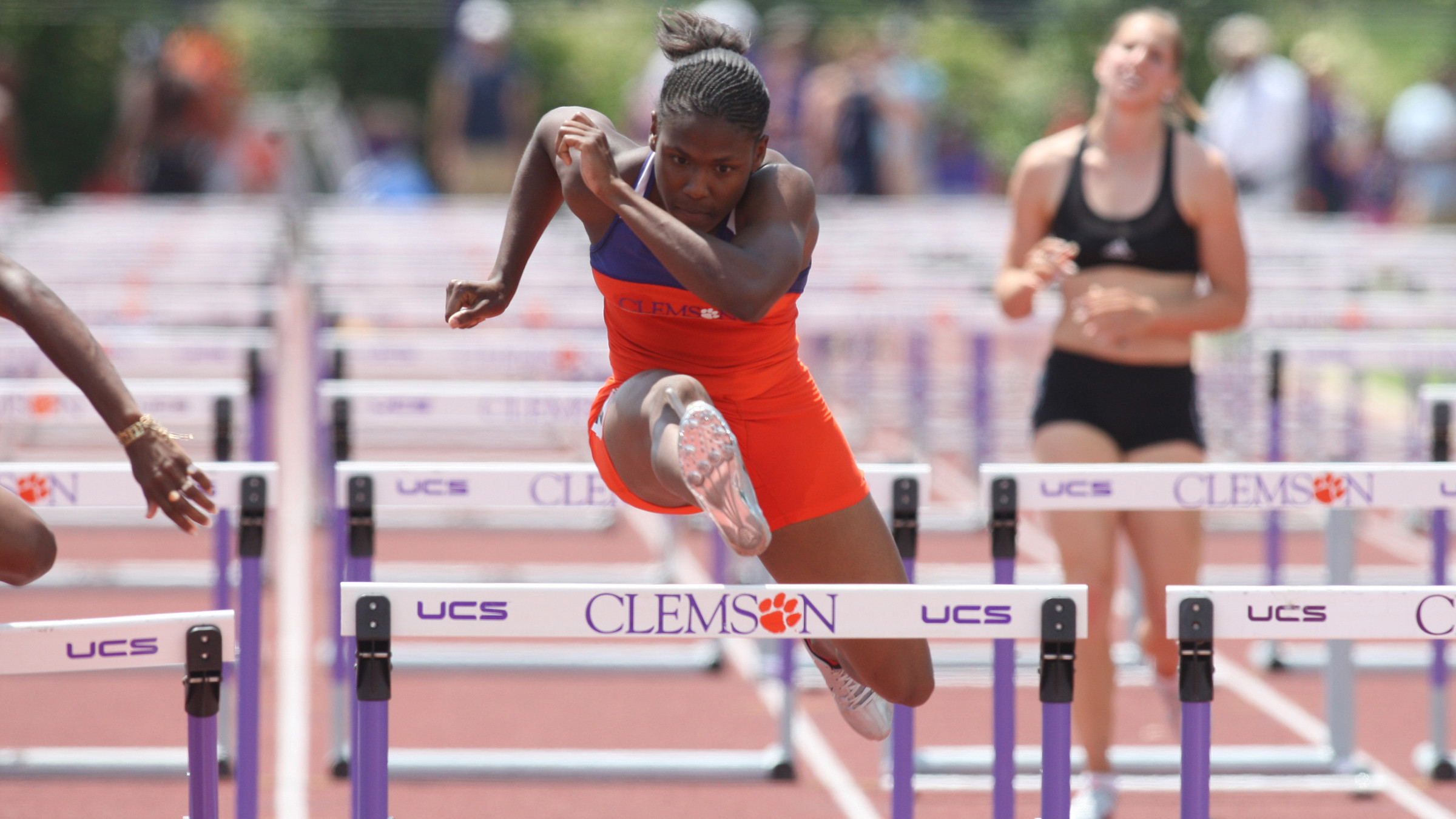 CLEMSON, SC – Clemson’s track & field program will have a pair of relay teams honored on Tuesday as part of the national convention for the U.S. Track & Field and Cross Country Coaches Association. Accusplit, the leader in the professional stopwatch and timing industry since 1972, will recognize the nation’s best collegiate relays from 2012 during the convention’s general sessions Tuesday at the J.W. Marriott Grande Lakes in Orlando, FL.

Both of Clemson’s collegiate leaders were in the shuttle hurdle relay, an outdoor event. The Tiger men’s team of Spencer Adams, Marcus Maxey, Charlton Rolle and Elijah Britton – winners of a famous wheel by winning the event at the annual Penn Relays – had the nation’s leading time of 54.98. It was the No. 2 time in Clemson history.The Tiger women also had the nation’s best time in the shuttle hurdle relay. The lineup of Bridgette Owens, Monique Gracia, Keni Harrison and Jasmine Edgerson combined to a school-record time of 52.87 to win the event at the Florida Relays last April.”We are honored that Accusplit has partnered with our organization to present these outstanding achievements at our convention once again,” USTFCCCA CEO Sam Seemes said in a statement.Clemson, Oregon and Texas A&M were the only schools to produce multiple relay leaders in 2012.