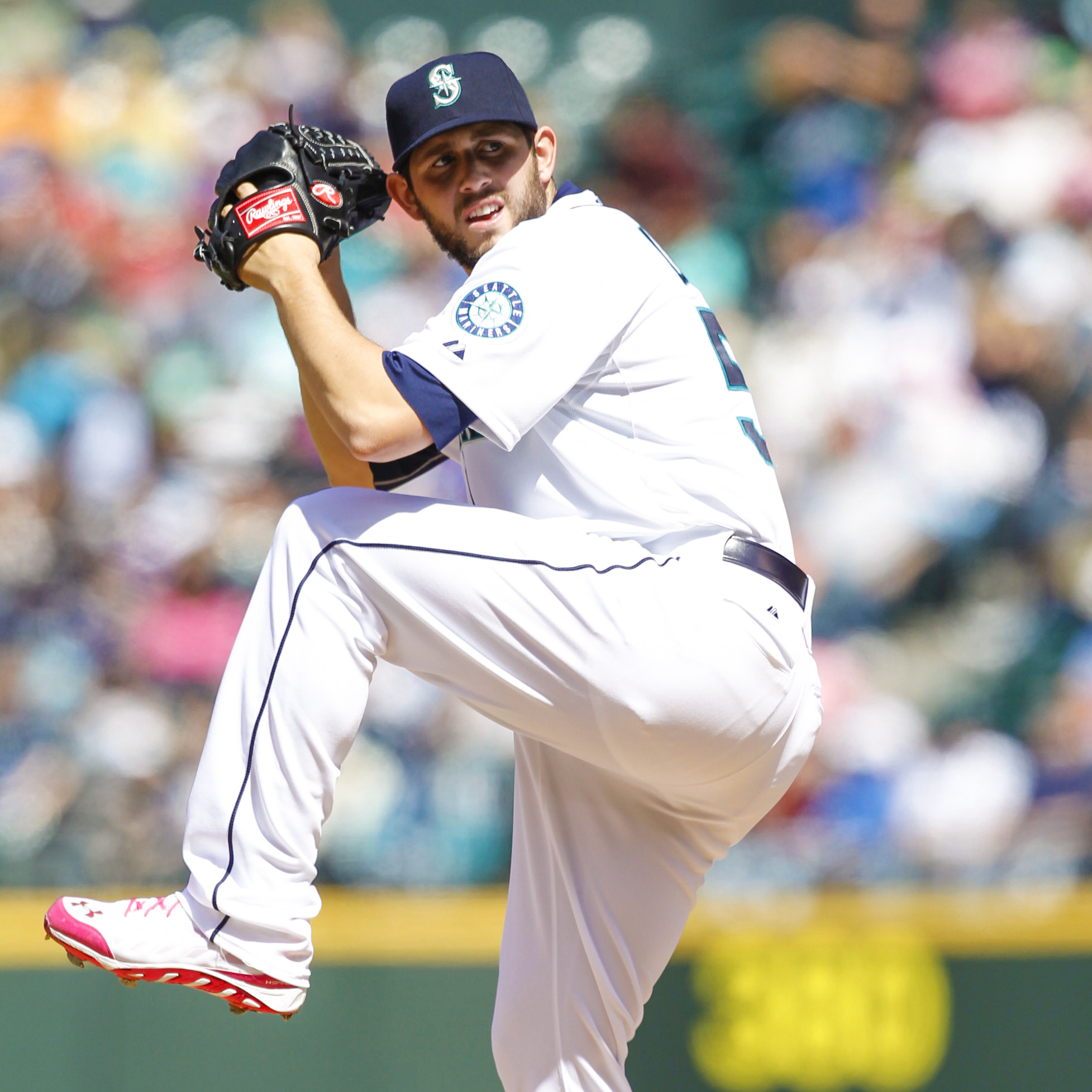 CLEMSON, S.C. – Seven former Tigers played in the major leagues in 2014, one of the highest totals in school history. Included in the list were first-year players Dominic Leone, Kyle Parker and Ben Paulsen. Veterans Jeff Baker, Tyler Colvin, Brad Miller and Tony Sipp also saw action in the majors in 2014. They brought Head Coach Jack Leggett’s total of Tigers coached who played in the majors to 21.

In his rookie season with the Seattle Mariners, Leone was dominant. In 66.1 innings pitched over 57 relief appearances, the righthander was 8-2 with a 2.17 ERA, .217 opponents’ batting average and 70 strikeouts against 25 walks. Leone was just two years removed from his three-year career as a Tiger from 2010-12.

The Tigers also had two former Tigers play for the Colorado Rockies in 2014. Paulsen, a first-baseman, was a valuable player off the bench in his first major-league season. He batted .317 with eight runs four doubles, four homers and 10 RBIs in 31 games. Paulsen, son of former Tiger Associate Head Coach Tom Riginos, played at Clemson from 2007-09.

Parker joined Paulsen on the Rockies’ roster as a rookie. The outfielder was 5-for-26 with one double in 18 games after starring as a baseball player and quarterback at Clemson from 2008-10.

Sipp had another strong year in his sixth major-league season. The lefthander was 4-3 with four saves, a 3.38 ERA, .157 opponents’ batting average and 63 strikeouts against only 17 walks in 50.2 innings pitched over 56 relief appearances with the Houston Astros. In his MLB career, Sipp, who played at Clemson in 2004, is 18-12 with six saves, a 3.76 ERA and .207 opponents’ batting average in 360 relief appearances.