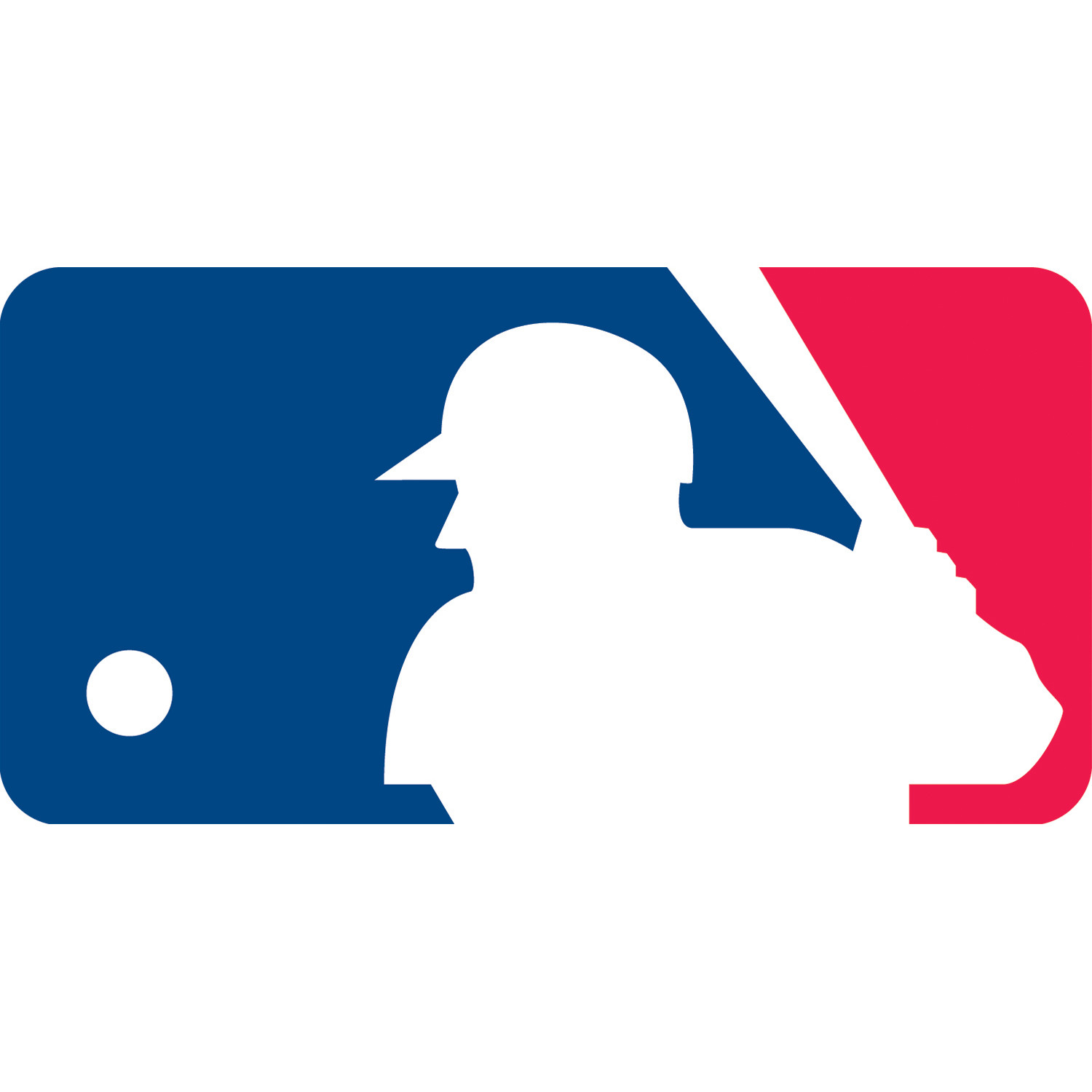 Clemson’s rich history of draft selections dates to 1965, when Tommy Chapman was the Tigers’ first-ever draft pick by the Philadelphia Phillies. At least one Tiger has been drafted every year since 1987, a 28-year streak. Six Tigers were drafted in 2014, including lefthander Matthew Crownover, who returned in 2015 and was named ACC Pitcher-of-the-year along with earning first-team All-America honors.