Offensively, the Tigers were led by sophomore Camryn Hannah who finished with eight kills. Ani Clark and Colleen Finney each added five additional kills as Clemson finished with 27 on the match, as Finney also led the Tigers with a .333 hitting percentage. Junior Mckenna Slavik contributed 20 assists, while Anna Renwick finished with 12 digs to surpass the 200-career digs mark. For the second-straight match, Ava Pritchard led Clemson with three blocks.

The Tigers return to action for a midweek matchup hosting Southern Miss on Wednesday, Nov. 10 at 5 p.m. before hitting the road for a rematch at Miami on Saturday, Nov. 13 at 5 p.m. 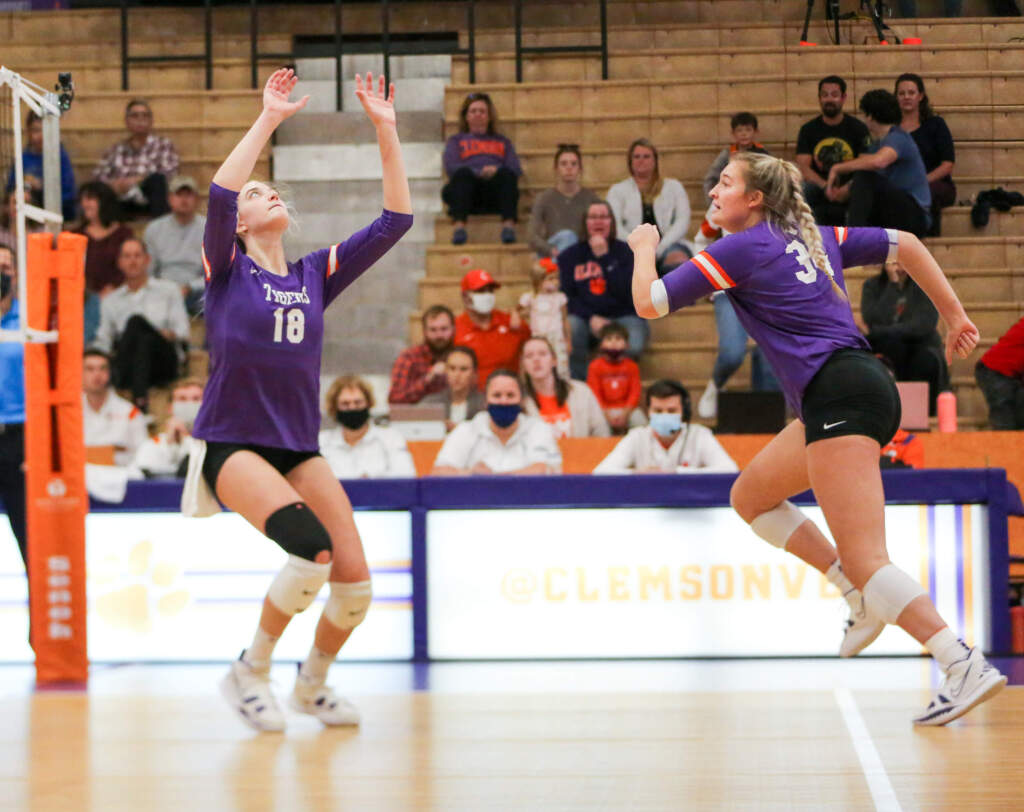 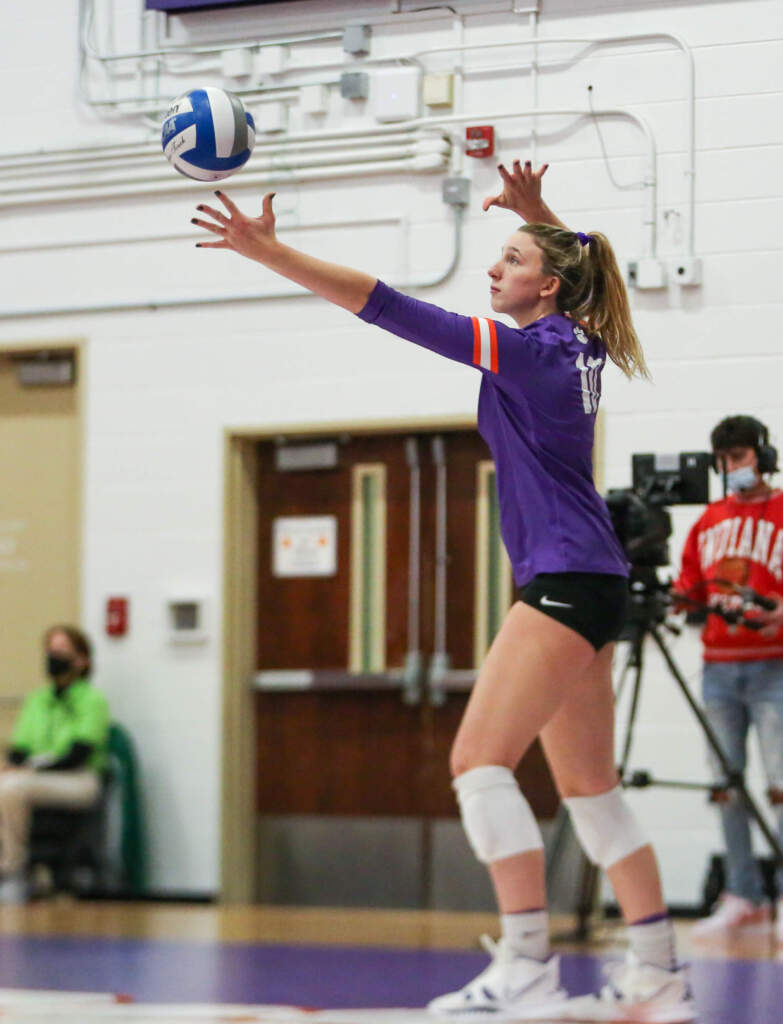 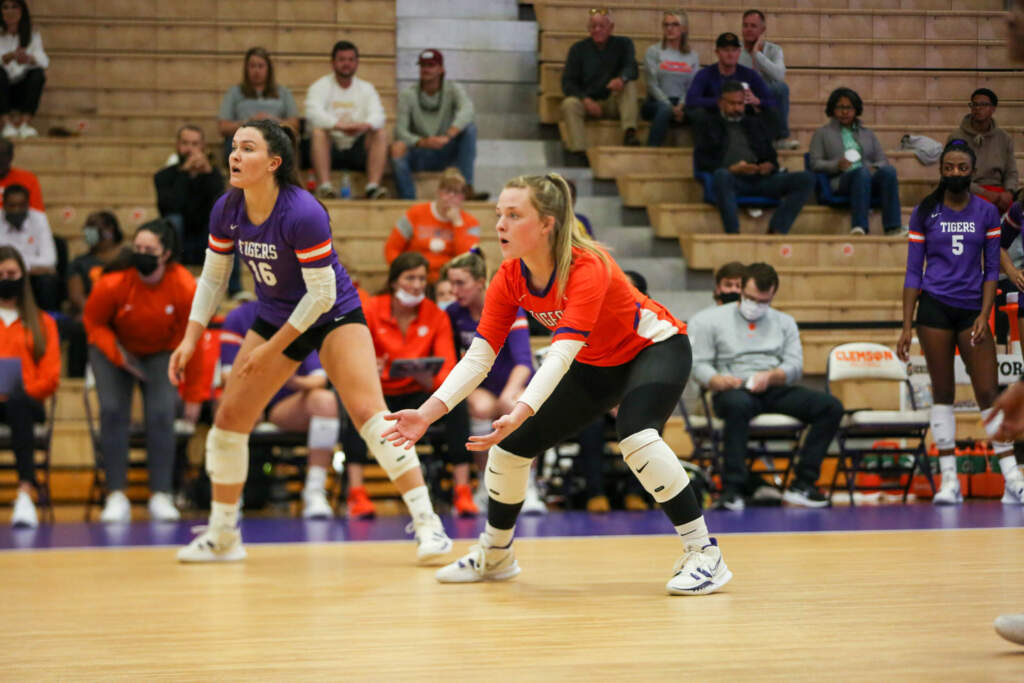 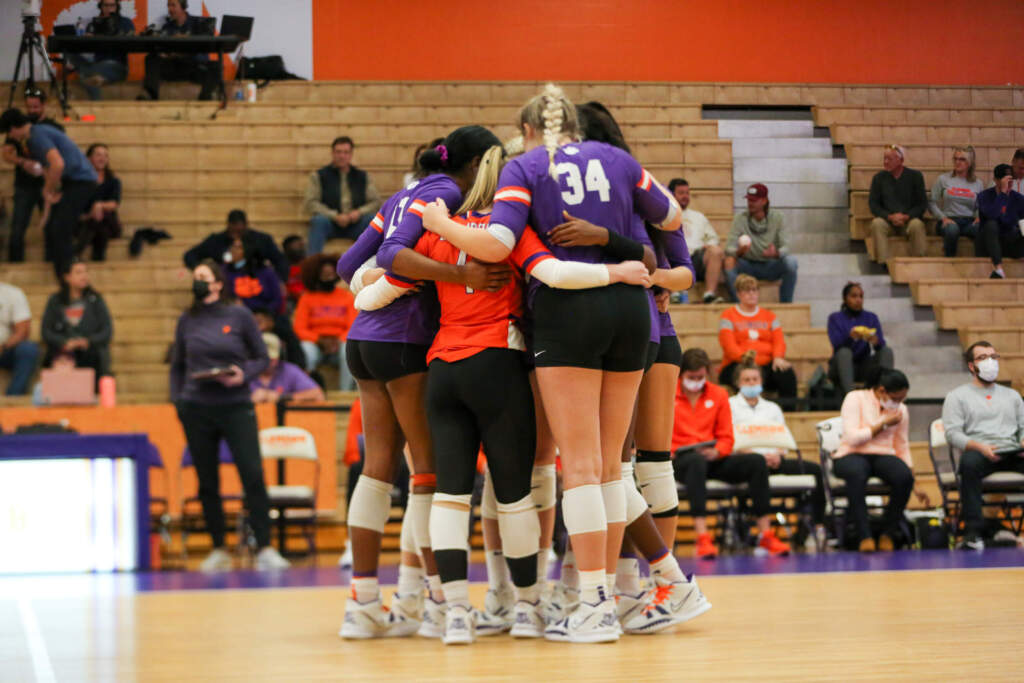 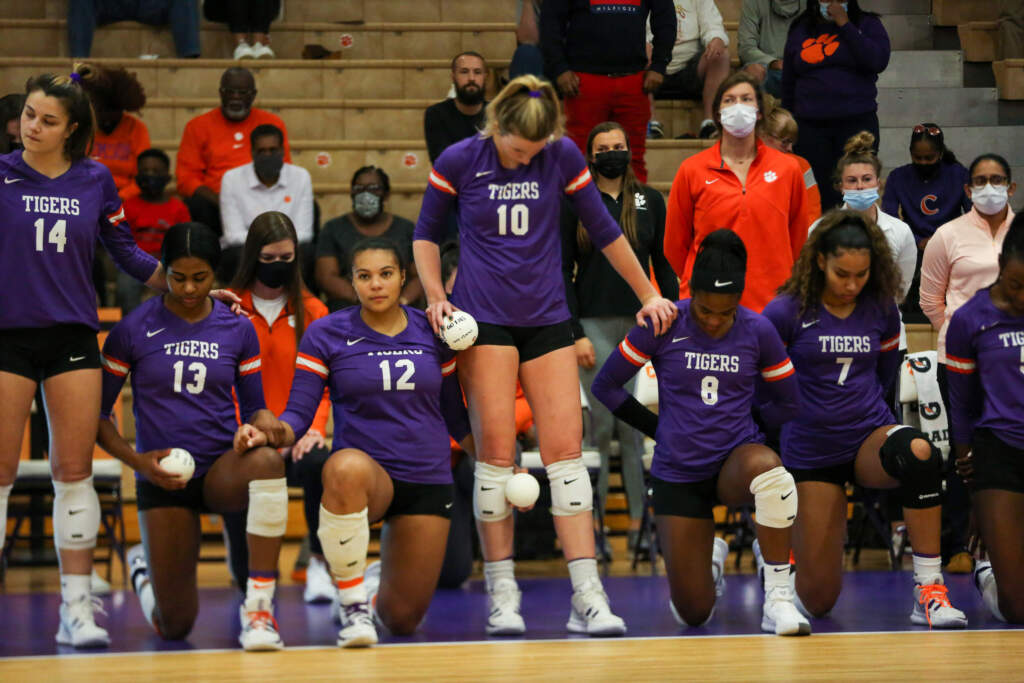 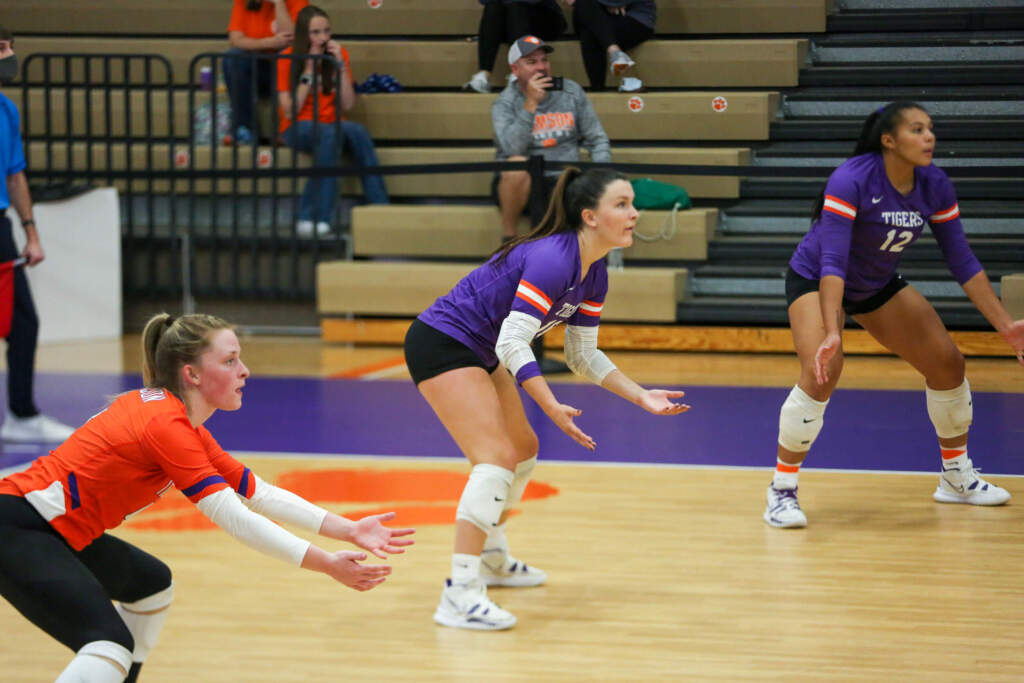 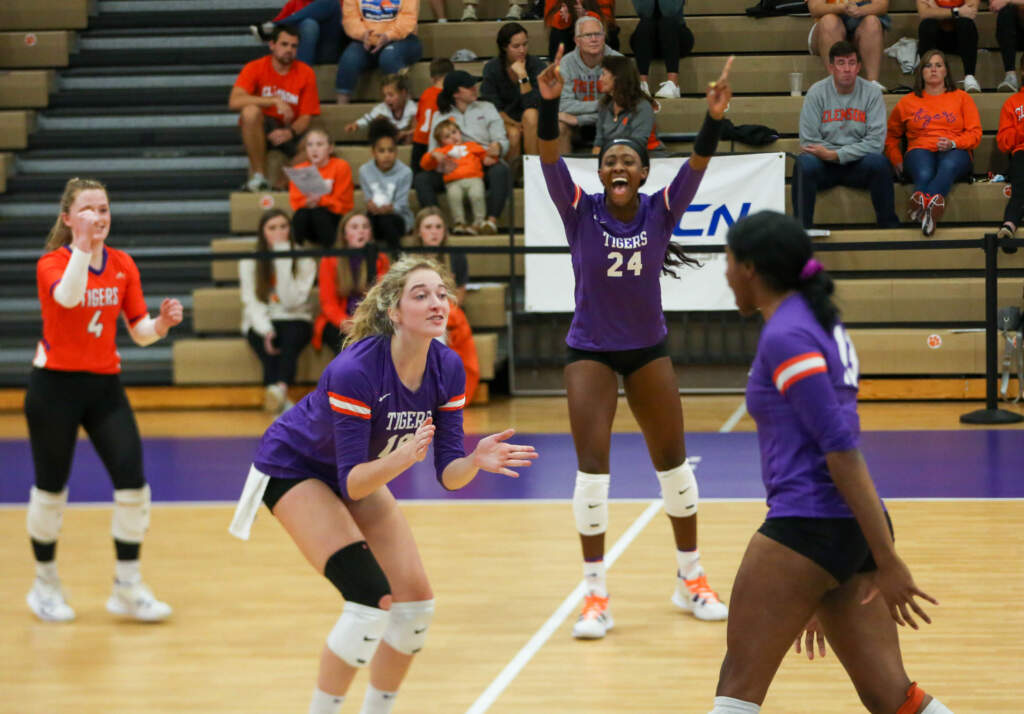 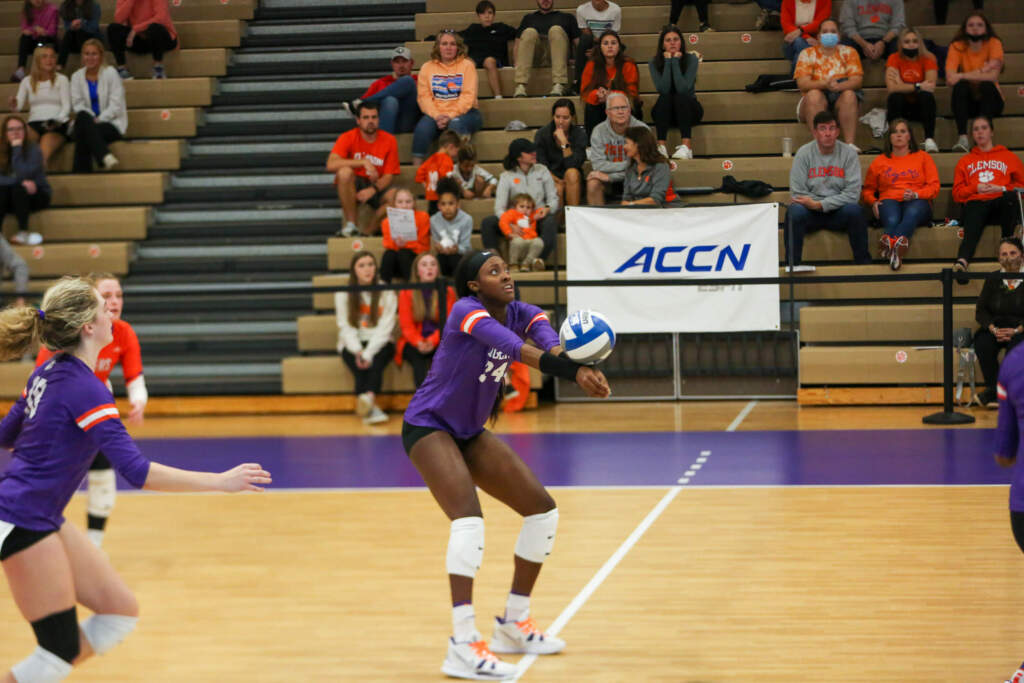 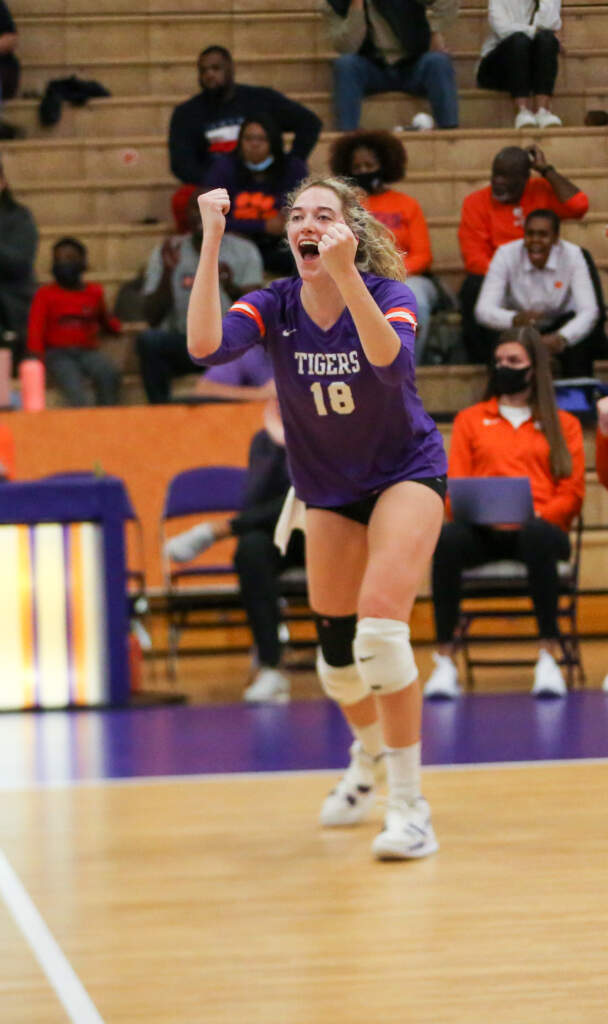 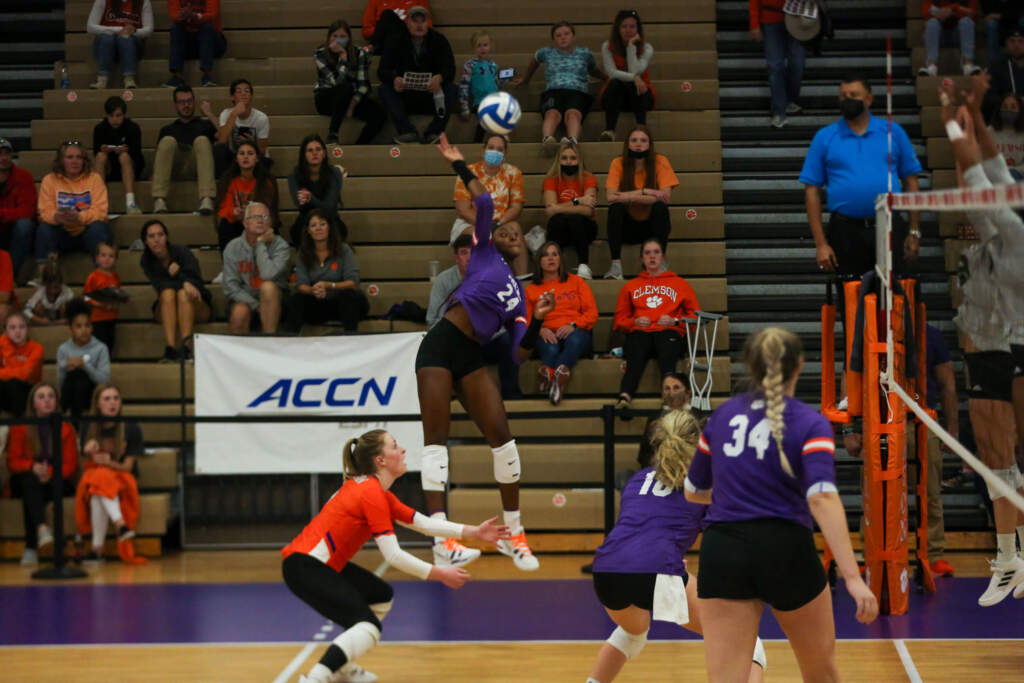