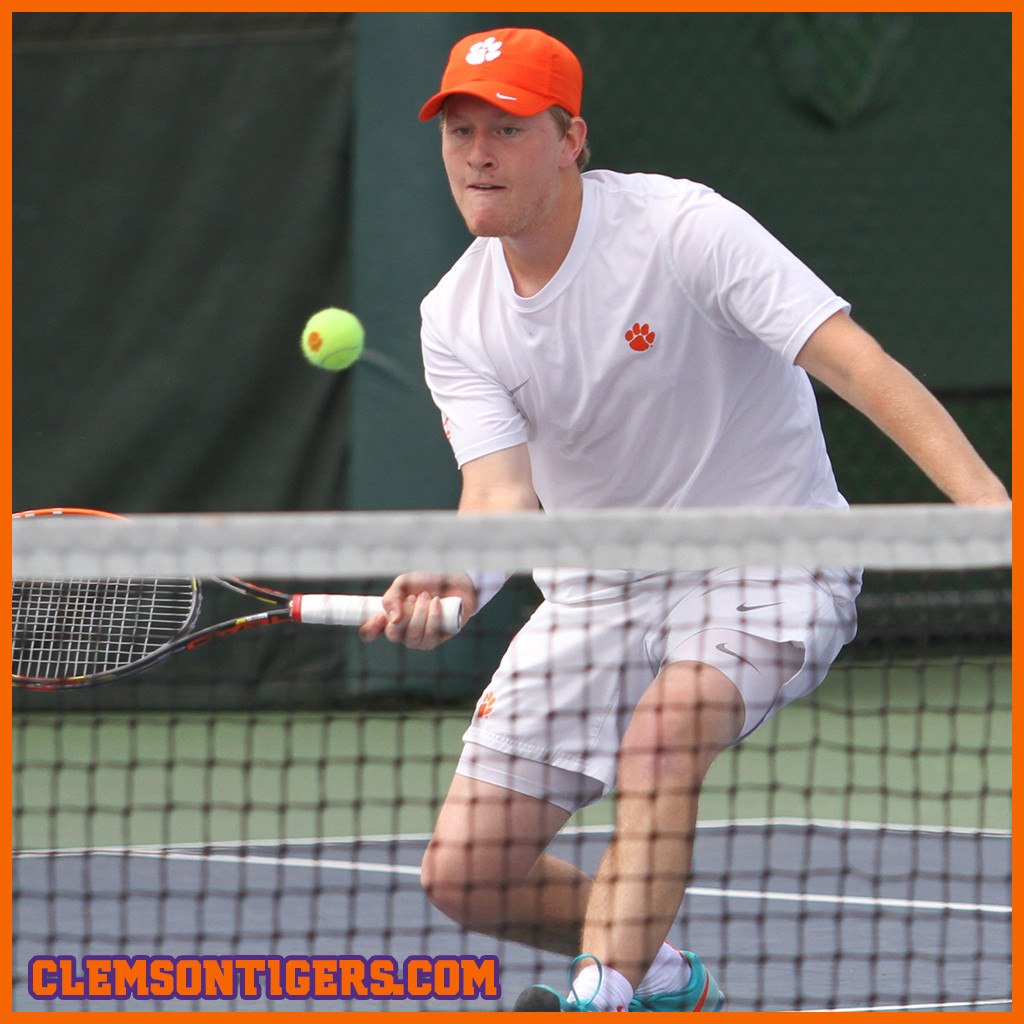 With summer now fully in swing, several current and former Clemson men’s tennis players are taking an opportunity to further develop and train while not in school.

Hunter Harrington, who was a captain on last season’s team and recently graduated, is one of a handful of ACC men’s tennis players at this weekend’s Charlottesville Futures, played at the University of Virginia. Harrington is in the main draw singles bracket and faces off against Hans Hach of Mexico later today.

Last week, Harrington and Austin Ansari, a junior on last year’s team, played in the Futures of Winston-Salem tournament. Harrington was the top seed in the qualifying bracket, advancing to the second round before falling. Ansari played his first round match, but fell.

Alejandro Augusto, the team’s co-captain last season, entered the doubles bracket in the V Internacional Rozas Club in his native Spain last week. He, and partner Pablo Vivero Gonzalez, advanced to the quarterfinal round before falling.

Luke Johnson, another junior on last season’s team who played with Harrington at No. 1 doubles at the end of the season, played in two tournaments in his native England last week. Johnson advanced to the semifinal round in the singles bracket of one, and won the other.

Former player Yannick Maden, a 2013 Clemson graduate, is ranked 496th in the ATP rankings and is in league play in Austria. Stay tuned for a Q&A with him in the next few weeks!

Be sure to check back next Wednesday when the next weekly update will come out. And follow @ClemsonMTennis on Twitter for updates throughout each week! 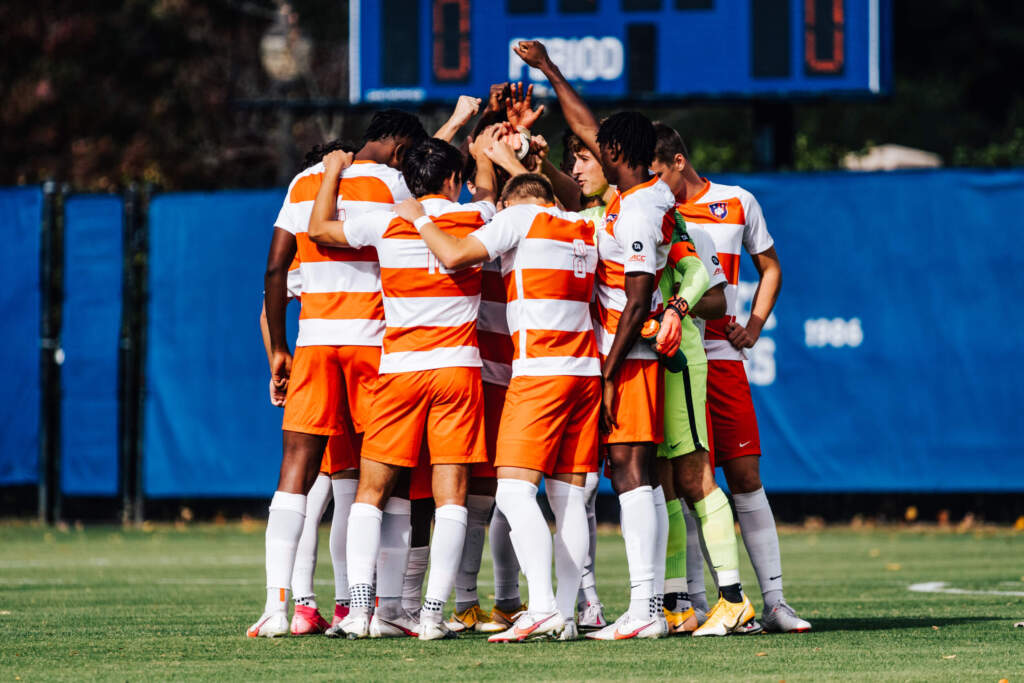