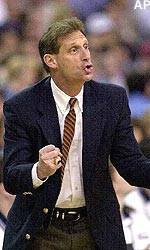 Lamar Rice, a 6-7, 215-pound forward from Flint, MI has signed a national letter of intent with the Clemson men’s basketball program. Rice will enter Clemson as a junior after Christmas. He sit out the second semester of this year, then participate for the first time in 2003-04.

Rice averaged 16 points and seven rebounds per game at Mott Community College for Coach Steve Schmidt’s team in Flint, MI last season. He also shot 57 percent from the field and blocked 1.3 shots per game. He had a high scoring game of 32 points, a high rebound game of 12 caroms and a high blocked shot game of 11 deflections.

Rice helped Mott Community College to a 65-8 record over two seasons, including a number-one ranking in the final NJCAA Division II national poll in 2001-02. He was an all-conference, all-region and all-state selection as a freshman and a sophomore. He was an honorable mention Junior College All-American this past season. He was named to the National Junior College All-Tournament team each of the last two years.

“Lamar has the capabilities to be a three-position player for us,” said Head Coach Larry Shyatt. “He is 6-7 and 215 pounds, but still has some maturing to do physically. He can play the two, three or four positions. He gives us an athletic and graceful player on the wing, who is similar to Jamar McKnight, except he is two inches taller.

“We were impressed with his postseason performances, especially in the national tournament.”

Rice is the third signee in the class of newcomers for 2003-04. In November, Clemson signed 5-11 guard Vernon Hamilton of Richmond, VA and 6-4 guard Jimmy Hudson of Eustis, FL. 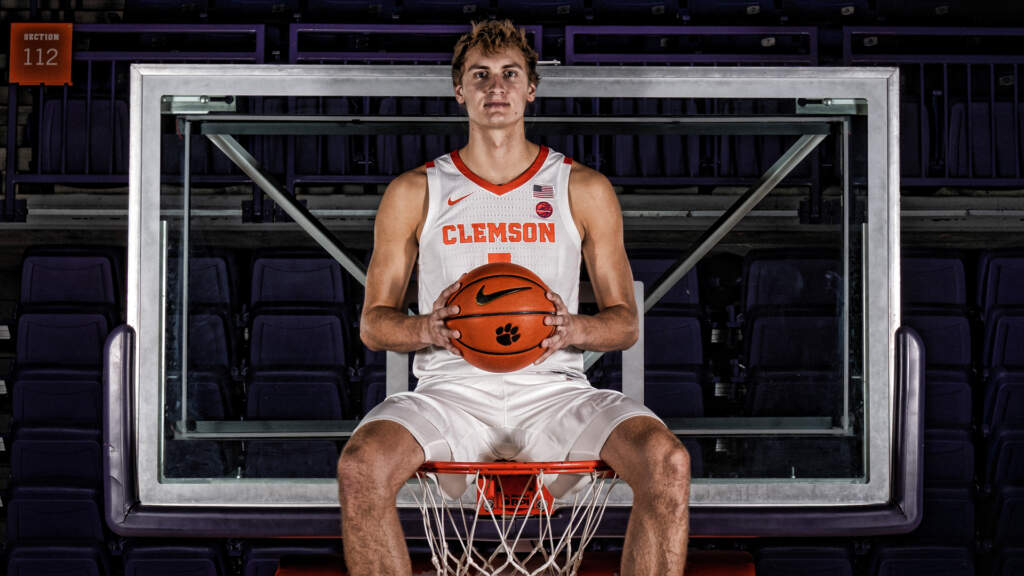