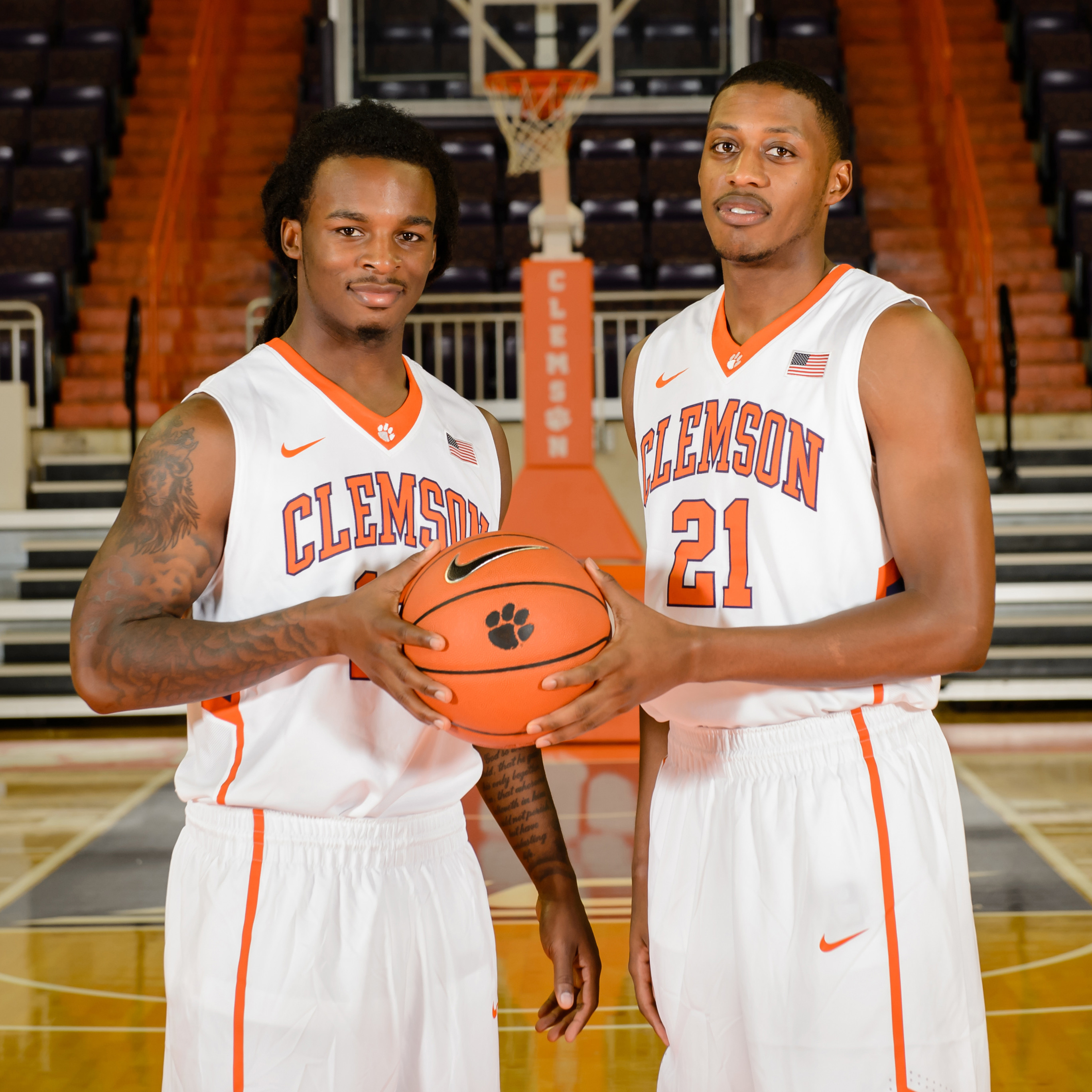 Senior Day is an event within the Clemson men’s basketball program.

Since Brad Brownell came on as the Tigers’ head coach in 2010, it’s become more than simply a framed jersey presentation before the final home game. Each year he’s had seniors, Brownell has taken the microphone on Senior Day and addressed his seniors and Tiger fans about each of them as a player and person.

The only difference this season was that it came a game earlier than normal, due to an unfavorable 9 p.m. tipoff in the final home game against NC State (which was also the final scheduled game in Littlejohn Coliseum).

Brownell spoke glowingly about his 2015 seniors — Rod Hall and Damarcus Harrison — for several minutes following the Tigers’ 70-63 overtime win over Georgia Tech on Feb. 28. The two had just finished combining for 30 points in leading the Tigers to their eighth ACC win of the season. 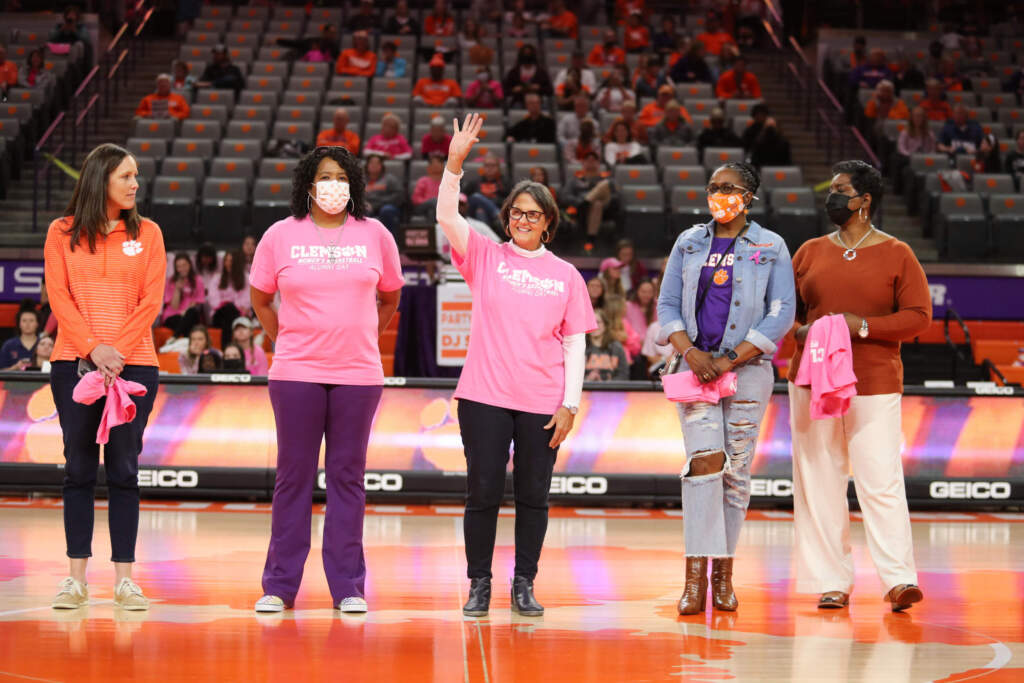