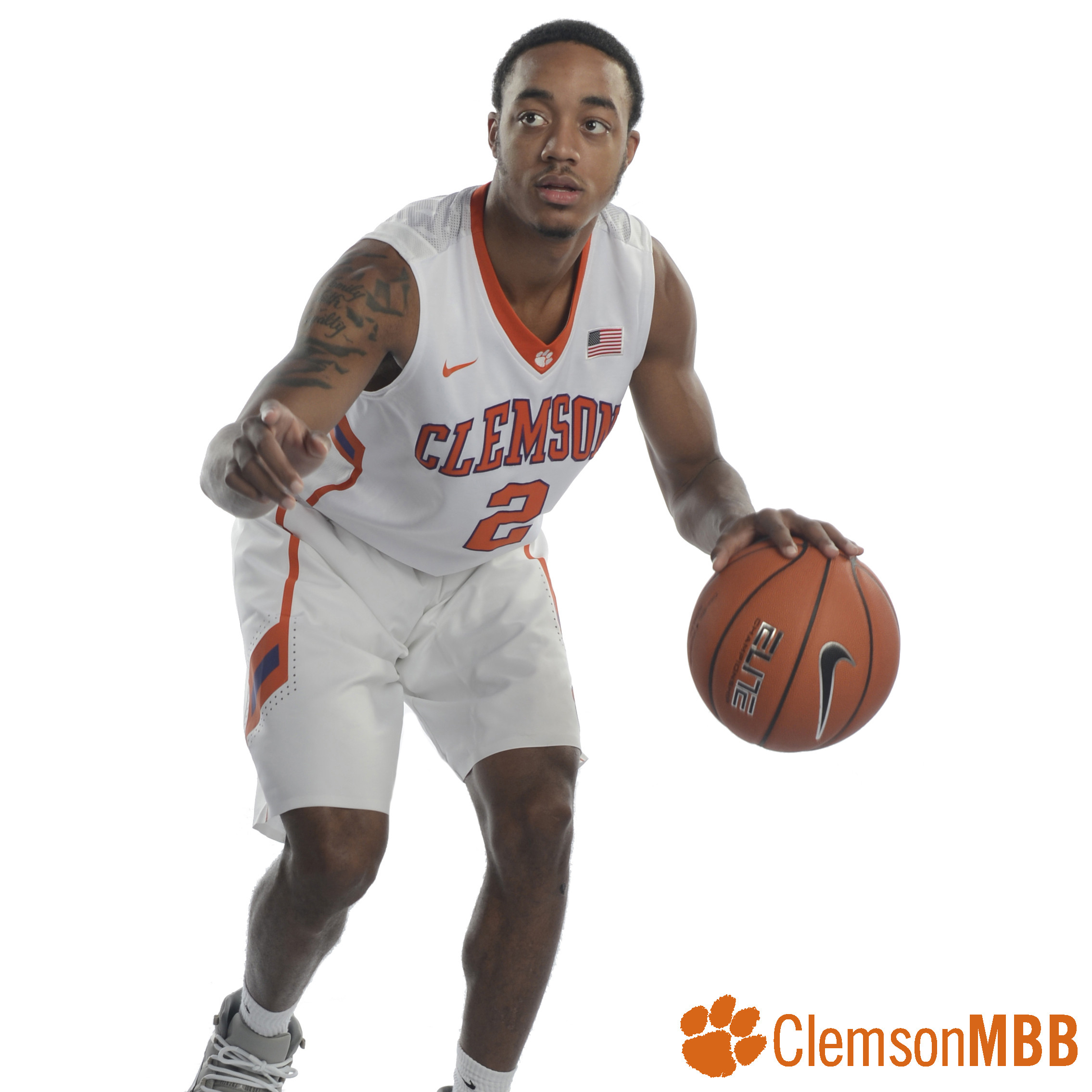 Marcquise Reed joined the men’s basketball program after spending the 2014-15 season at Robert Morris University, where he helped the Colonials to an NCAA Tournament berth. Though he has to sit out the 2015-16 season due to NCAA transfer rules, he brings a ton of experience. He averaged 15 points per game and was especially productive against ACC teams Clemson, Duke and North Carolina, averaging over 22 per outing in those contests.

“Marcquise is wired to score,” said head coach Brad Brownell. “He throws defenders off balance and he’s creative in his shot making ability. He can really put it on the floor and score in unique ways. He’s a good stand still shooter and a guy that we want to get stronger. He and Shelton (Mitchell) are two good players that we’re very excited about. They will be real assets for us in the future.”

Check out the final installment of our “Get to Know” series, featuring Reed and position coach Steve Smith, in the YouTube link or by clicking the ‘Play’ button on the image.