Toward the end of the ceremony, it was announced with a gift from Bill and Lynne Burton that the men’s basketball team lounge would officially be marked and named in honor of Paula and Franklin Grooms. 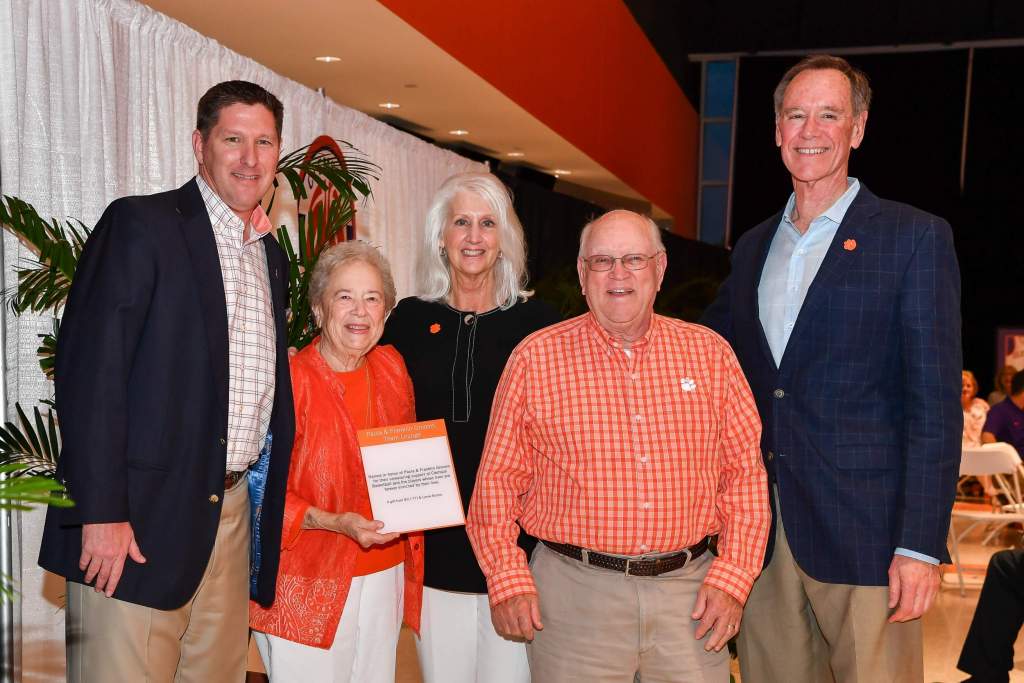 “Named in honor of Paula and Franklin Grooms for their unwavering support of Clemson Basketball and the players whose lives are forever enriched by their love.”

The men’s basketball program also handed out its annual awards for those involved in the program.