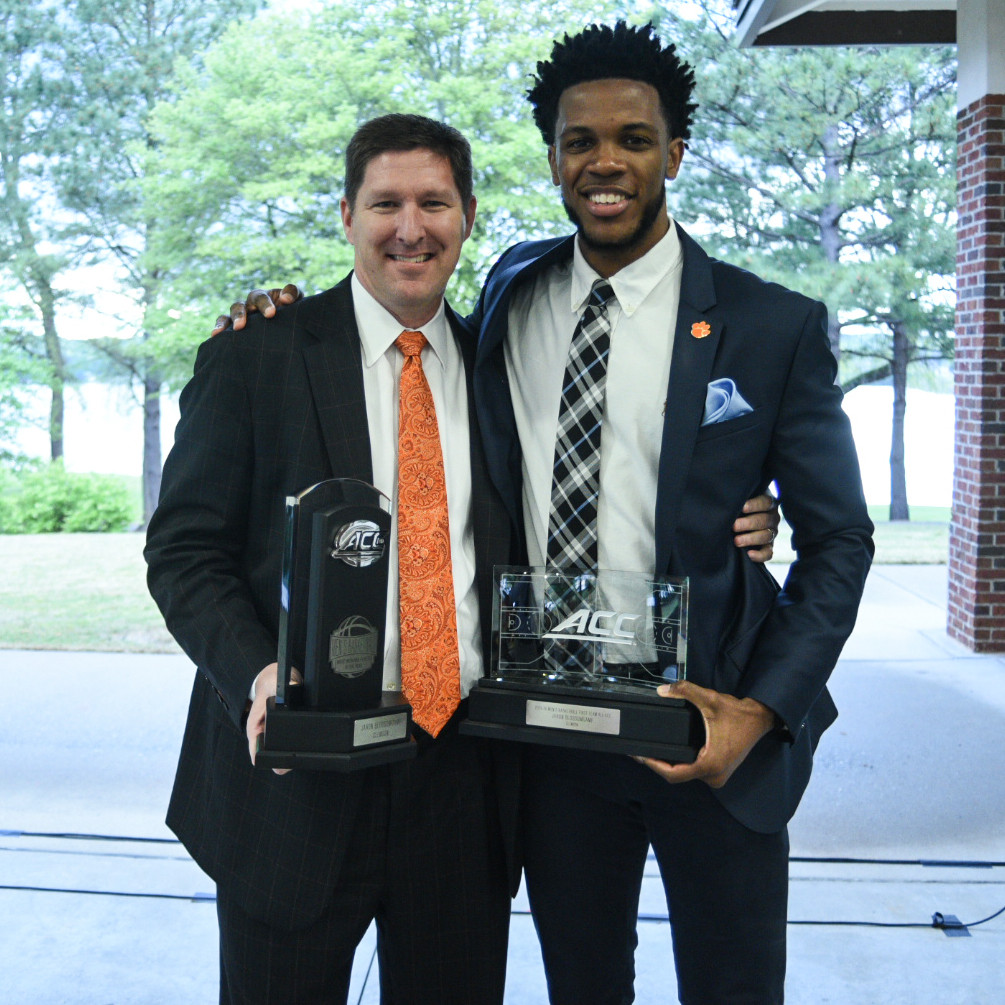 CLEMSON, S.C. — The men’s basketball program announced its 2015-16 award winners at the annual year-end banquet Tuesday at the Madren Center pavilion. Junior forward Jaron Blossomgame took home the top honor of the night, the Paul Bowie Most Valuable Player Award, while Sidy Djitte was honored as the Tom Lynch Most Improved Player.

The Tigers compiled 10 ACC wins, tying the school’s single-season record. Among them were four wins over ranked teams, including three straight for the first time in program history. Clemson also defeated Syracuse on the road in overtime, the program’s first road win over an eventual Final Four team in history.

• Led the Tigers and was third in the ACC in scoring at 18.7 points per game

• Shot team-best 62 percent from the field

• Led the ACC with 2.3 blocks per game as a senior

• Blocked career-high eight shots at Virginia Tech, tied for most by any ACC player this season

• Marketing major has over a 3.4 cumulative GPA 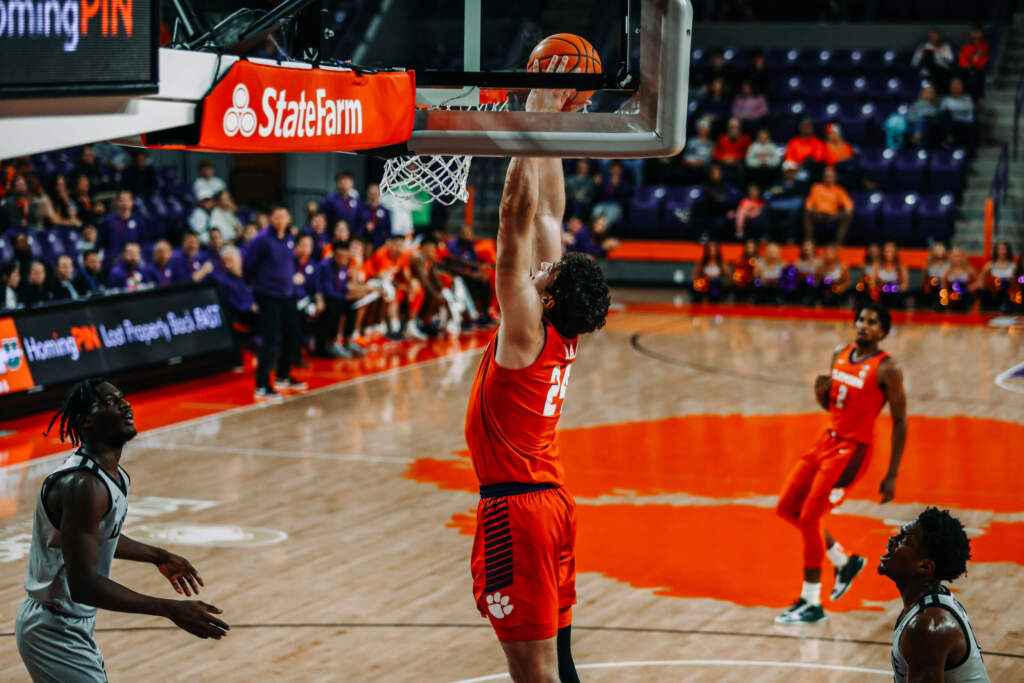