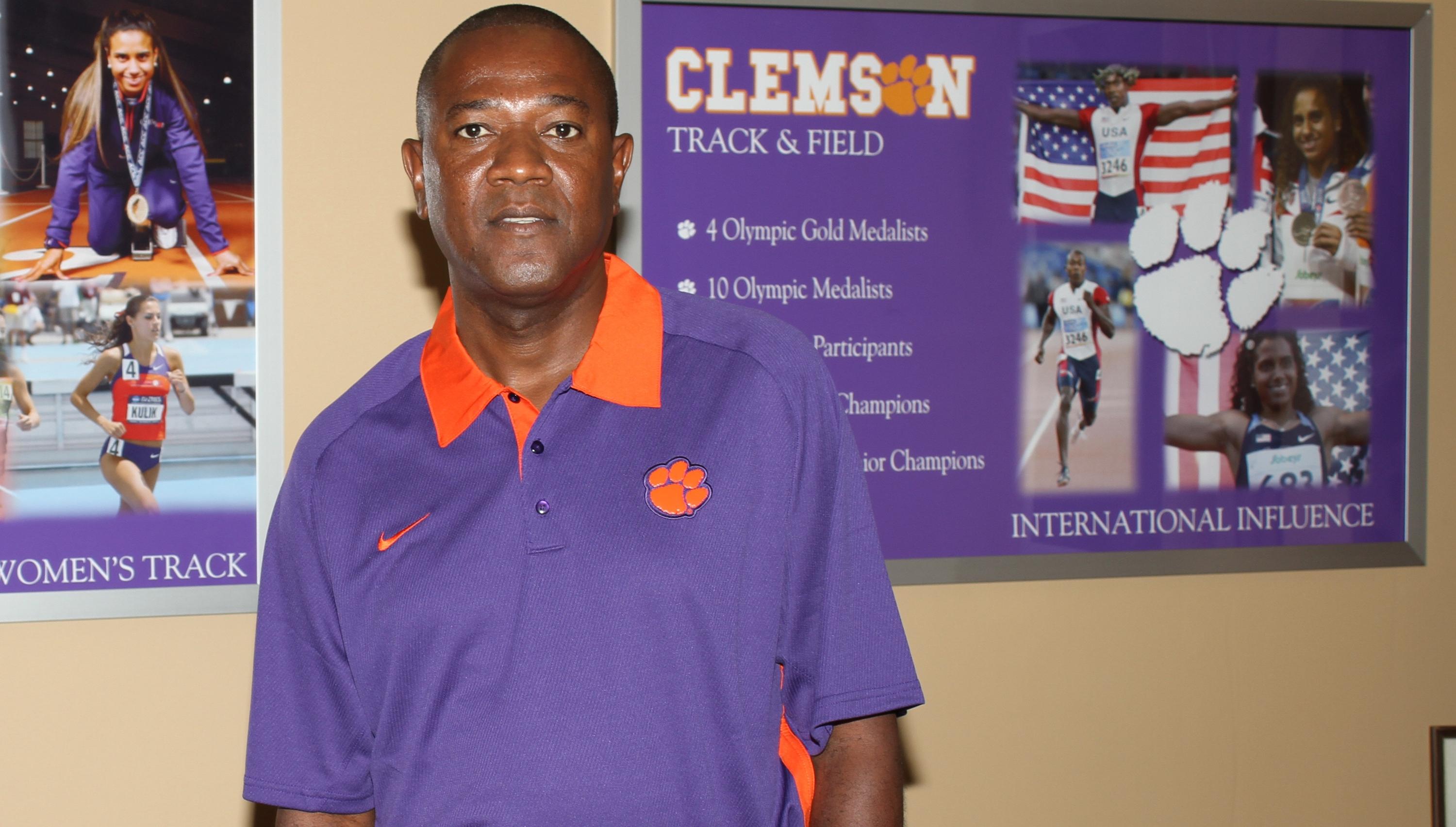 CLEMSON, SC – New track & field Head Coach Mark Elliott was at Jervey Athletic Center on Thursday for an exclusive interview with ClemsonTigers.com. Elliott was hired Tuesday after spending the last 20 seasons as an assistant coach with the LSU men’s and women’s track & field program. He served as the assistant head coach from 2005-13, and coached five NCAA Champions in the 800 meters.

After a highly decorated career as first an athlete and then an assistant at LSU, Elliott said the next logical step in his coaching career was to assume a head position.

Click the play button above to view the entire interview with Elliott.