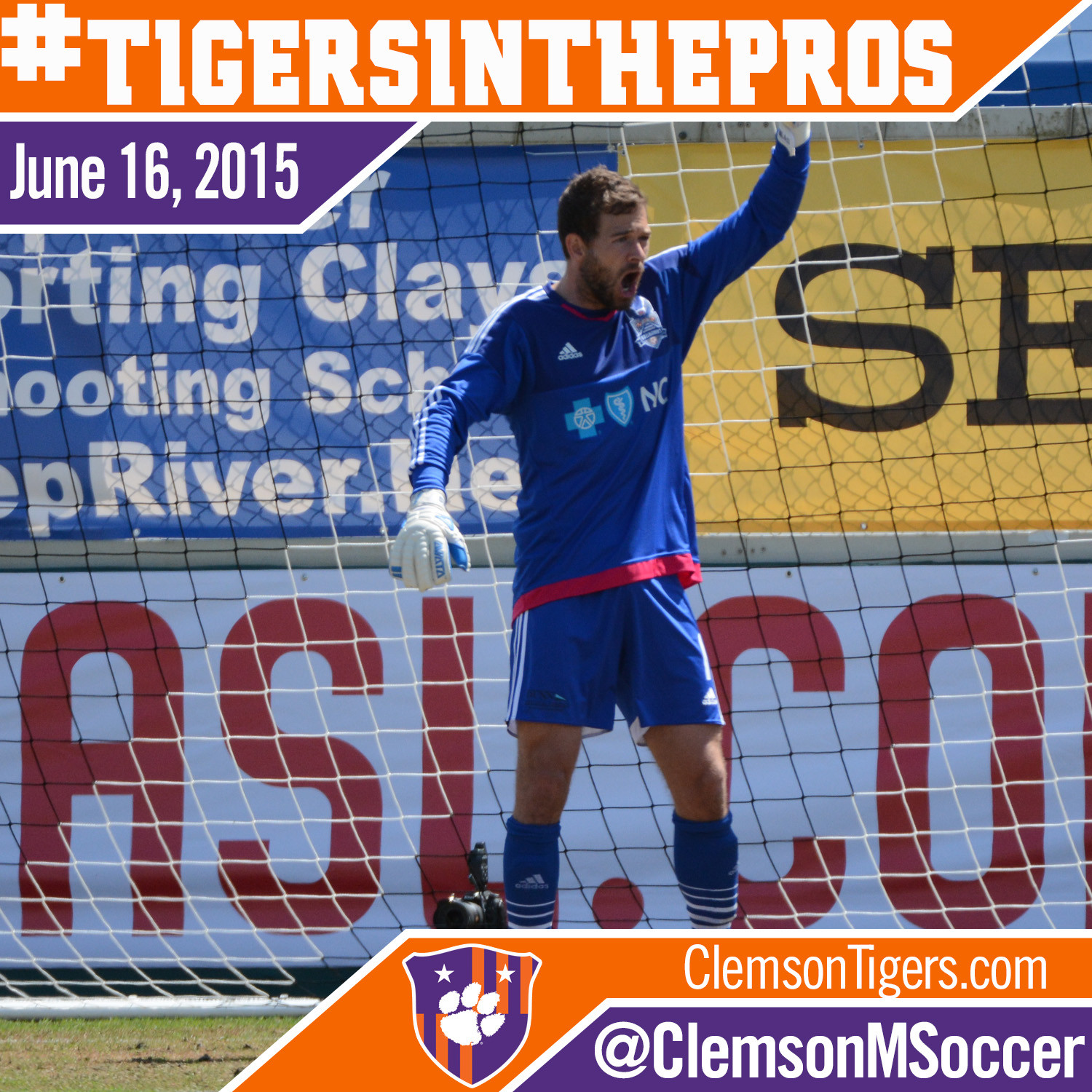 Tommy McNamara, a 2013 Clemson graduate, won MLS Goal of the Week last week for his strike against the Philadelphia Union, his first score for New York City FC. The honor caps off a full week for McNamara, in which he was named to MLS’s Team of the Week, was the No. 2 play on SportsCenter’s Top 10 and ignited Twitter reaction from all over the country.

Amadou Dia started his seventh match in 11 total matches for Sporting KC this weekend, a 1-0 victory against Seattle Sounders FC, who boast the top record in Major League Soccer. Sporting KC faces St. Louis FC tonight in the fourth round of the Lamar Hunt U.S. Open Cup. The match begins at 7:30 and can be seen live on SportingKC.com.

The New York Red Bulls also play tonight in their first action since June 5 when they host Atlanta Silverbacks FC of the North American Soccer League.

Clemson product Hunter Gilstrap, who has been with the Carolina Railhawks of the NASL all season, was loaned to the Charlotte Independence of the USL earlier this week. He joins 2013 Clemson graduate Jack Metcalf on Charlotte’s defense. Gilstrap started seven matches in goal for Carolina this season.