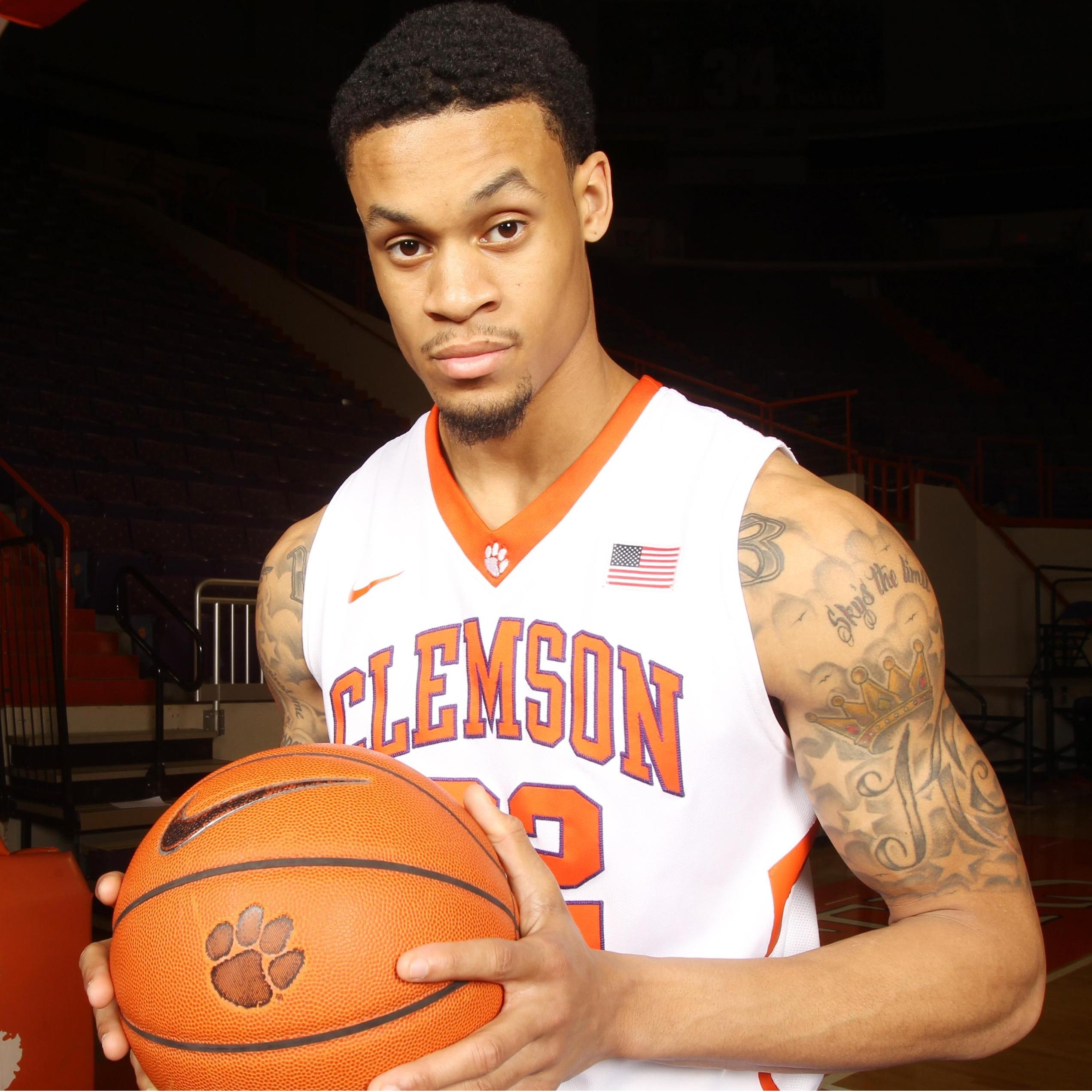 “Flight 32” is taking off for Houston, as NBA rookie K.J. McDaniels was traded to the Rockets from the Philadelphia 76ers in exchange for guard Isaiah Canaan and a second-round pick. The trade was first reported by Adrian Wojnarowski of Yahoo! Sports, and later confirmed by the two teams.

Selected with the 32nd pick in the second round of the 2014 NBA Draft, McDaniels averaged 9.2 points, 3.8 rebounds, 1.3 blocks and 1.3 assists per game in 52 appearances for Philadelphia. What does his addition mean for Houston?

Only halfway through his first season in the league, McDaniels has had a penchant for blocking shots, a case that’s followed him since his time at Clemson. McDaniels’ addition gives the Houston franchise an athletic perimeter defender with good length and the ability to defend both guard positions and small forwards. He’s shown to be an effective rebounder and he’s been a highlight reel with spectacular dunks and blocks all season long (something else that’s also followed him from his college days). He also provides some much needed depth for a team looking to make a final push toward the playoffs during the stretch run of the regular season.

Coming out of the All-Star break, the Rockets boast a 36-17 record and are currently second in the Southwest Division of the Western Conference standings, three games behind the Memphis Grizzles (39-14).