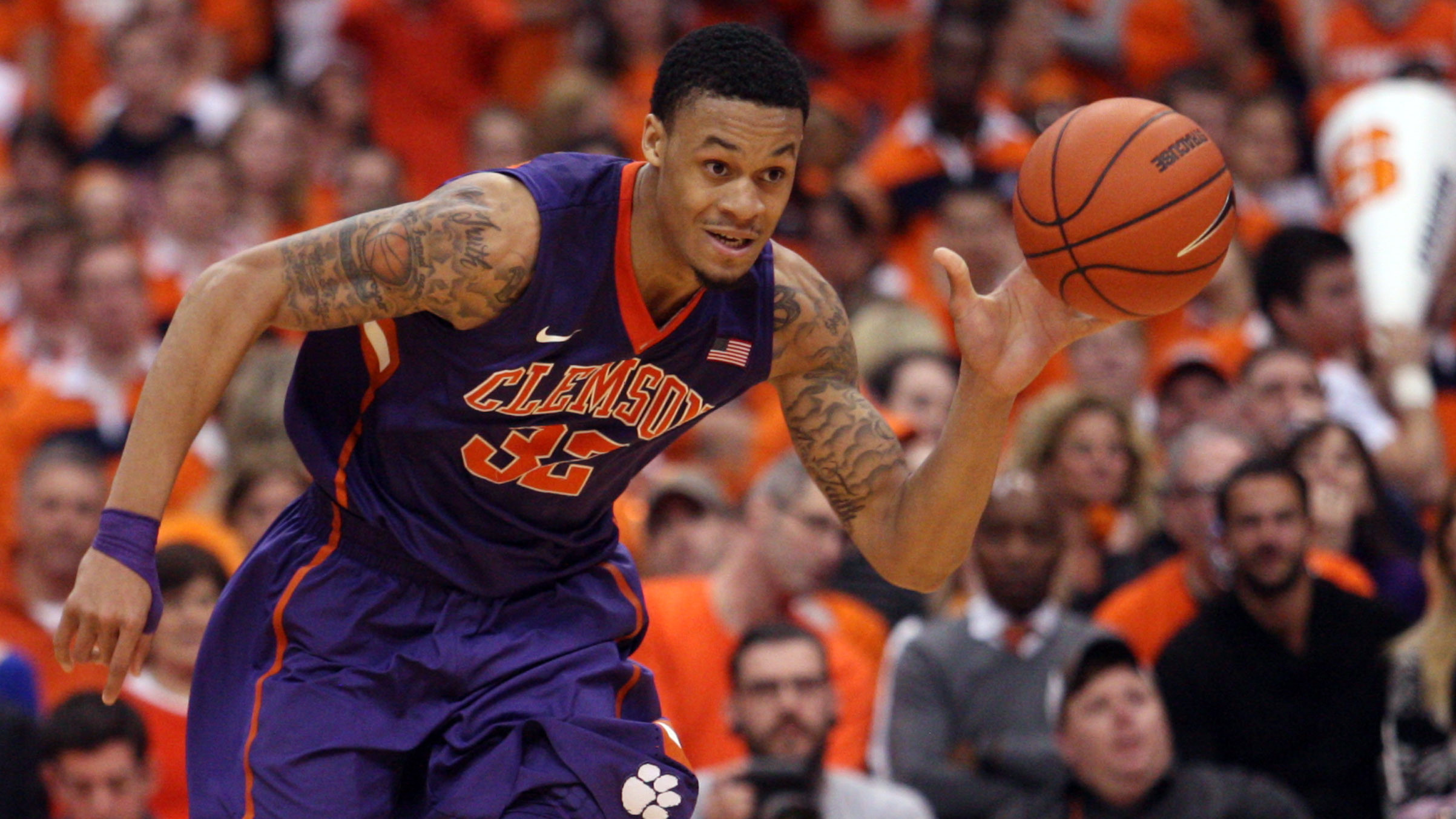 CLEMSON, S.C. – Former Clemson forward K.J. McDaniels is one of 60 players invited to participate in the NBA Draft Combine from Wednesday to Friday this week in Chicago, the league announced. McDaniels declared early last month after putting together a first-team All-ACC junior season. The 2014 NBA Draft is set for Thursday, June 26, at Barclays Center in Brooklyn, N.Y.

The 6-6 wing is set to undergo skills workouts at 9 a.m. on Thursday and Friday, with strength and agility testing on the latter. Prospects also interview with multiple teams during the three days. Thursday and Friday workouts are televised. ESPNU covers the action starting at 10 a.m., while the event switches to ESPN2 at 1 p.m.

McDaniels is the No. 22 draft prospect on ESPN analyst Chad Ford’s “Big Board.” He is also the No. 20 prospect available according to Jonathan Givony of Draft Express. McDaniels recently conducted this interview with Draft Express from his training headquarters in California.

McDaniels was the ACC Defensive Player of the Year in 2013-14. He led the Tigers in points (614), rebounds (255), blocks (100), steals (41) and three-pointers (42) – the only player in the country to lead his team in all five categories. The Birmingham, Ala., native earned the league’s top defensive honor by leading all ACC players with 2.8 per game. McDaniels finished his career with 1,035 points, 450 rebounds and 178 blocked shots. He is seventh in school history in total blocks.