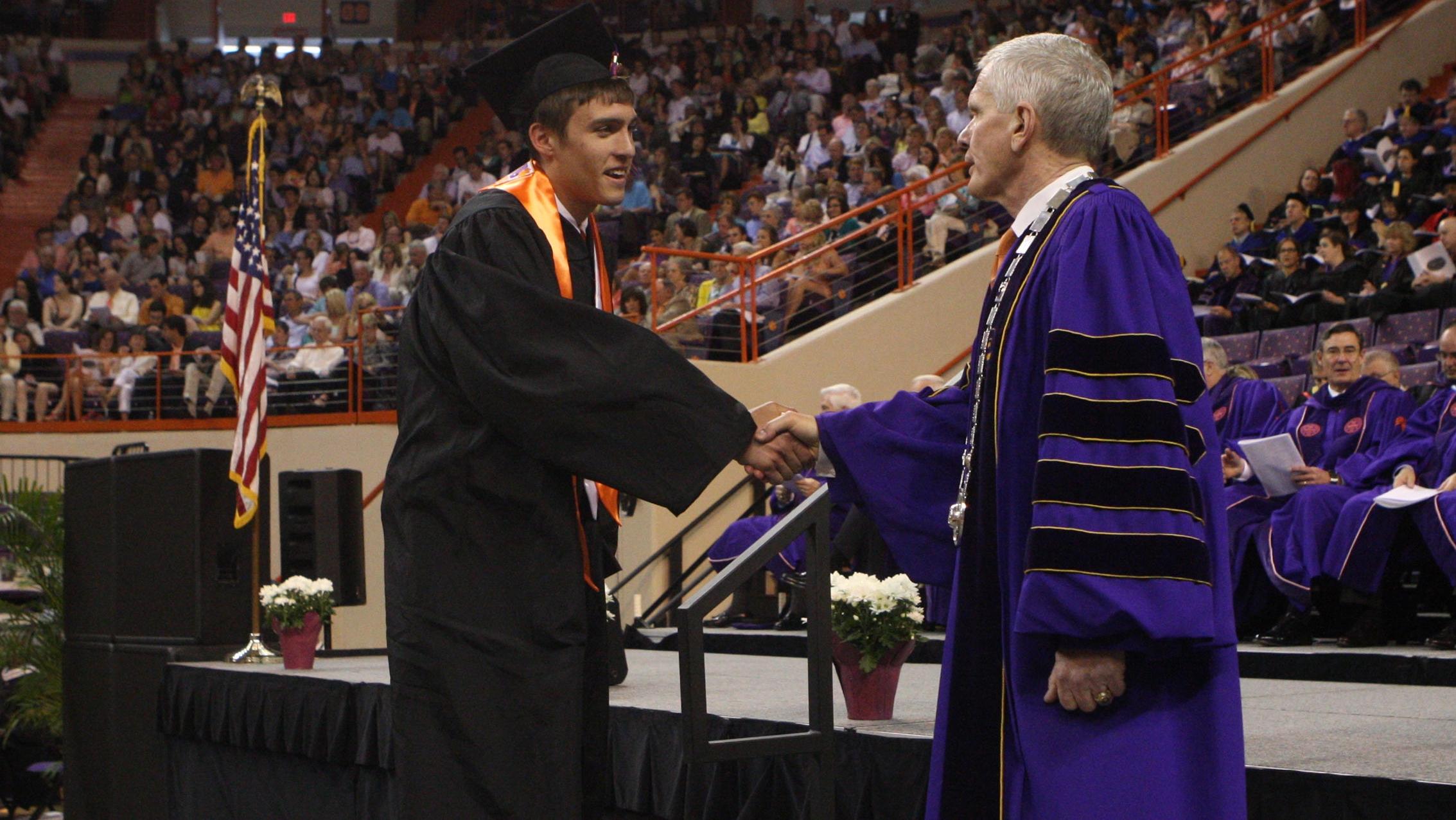 McCormack earned his undergraduate degree at the May commencement ceremonies in Littlejohn Coliseum. The Gainesville, GA native graduated with a 3.76 GPA in language & international trade and graduated in just three years while specializing in Chinese. He will leave the Clemson track & field and cross country program early to enroll in graduate school at Auburn University.

On the track, McCormack had a solid 2012-13 season. He was All-ACC in the 3000-meter steeplechase, and advanced to the NCAA East Preliminary Round in the event as well. McCormack was also a scorer at the ACC Indoor and Outdoor Championships in three other individual events, helping the Tiger men to third-place finishes in both seasons.