CLEMSON, S.C. — Dominating the first half and leading for all but the first 2:59 of the contest, Clemson defeated Maryland on Wednesday as part of the ACC/Big Ten Challenge. The Tigers outscored the Terrapins 38-15 in the first half, with Aamir Simms scoring 12 points across the first 20 minutes of action. In the end, Clemson earned a 67-51 victory at Littlejohn Coliseum.

Handing Maryland (4-1) its first loss of the season, Clemson (4-0) shot 44.8 percent from the floor and connected on nine shots from beyond the arc. The Terrapins finished with a shooting percentage of 40.0 and made six treys. The Tigers benefited from 25 points being scored off the bench. They also recorded 30 points in the paint and 11 points in the fast break. Clemson grabbed 33 rebounds, as did Maryland, and forced 15 turnovers, which led to 18 Tiger points being scored.

Simms led all scorers with 16 points, 12 of which came in the first half. The big man knocked down seven shots, including two 3-pointers and, with seven rebounds to his name, tied Clyde Trapp as one of Clemson’s co-leading rebounders. Al-Amir Dawes and John Newman III scored 12 points apiece. Dawes knocked down a pair of three-balls, as did Nick Honor, who finished with 10 points. Maryland’s Donta Scott tabbed 11 points and six boards.

Over four minutes into the game, a modest six total points had been scored, but Honor sparked a Clemson surge with a 3-pointer at the 15:42 mark, which put the Tigers up 7-2. Clemson’s next four baskets were also of the 3-point variety, including two by Alex Hemenway. Around the midway point of the first half, Hemenway drained a trey after using a ball fake to throw off a defender and gain an open look at the basket. That shot made the score 19-6 in favor of the Tigers, and Clemson continued to build on its lead from there.

The Tigers limited the Terrapins to just eight points in the final 9:43 of the first half. Late in the half, Simms netted a spot-up three to increase the Tigers’ point total to 38, and Clemson took a commanding 23-point lead into the intermission. Newman made magic happen on several athletic drives to the hoop, and Dawes and Honor both had success on pull-up jumpers out of the fast break. Furthermore, Dawes scored eight consecutive Clemson points down the stretch, helping the Tigers hold off the Terps and come away with a 67-51 win.

Clemson’s next game on the docket is a matchup with the Alabama Crimson Tide (3-1) at State Farm Arena in Atlanta. The contest, which is set to be broadcast on ACC Network Extra, is part of Holiday Hoopsgiving and will take place at 8 p.m. on Saturday, Dec. 12.

Opening statement:
“That first half was about as well as we can play. I thought we did some unbelievable things in terms of following our game plan, limiting [the Terrapins] to one shot on their possessions and contesting those shots. We also rebounded well. I couldn’t be prouder of how our guys competed. I thought we competed well defensively for 35 or 36 minutes.”

On the keys to the win:
“Our on-ball defense has been pretty good. We knew this was a team that spreads opponents out off the bounce and uses a lot of dribble penetration. Our guards rebounded well. Clyde [Trapp]’s rebounding in the first half was huge. John [Newman III] showed his athleticism throughout. Al-Amir [Dawes] made some great plays down the stretch. We had a great all-around performance.”

On his team’s game plan:
“We really wanted to run. We were ultra-aggressive early on. We were pitching the ball ahead and trying to play fast. Maryland made a run, but give our guys a lot of credit. They finished the game the right way and made stops.” 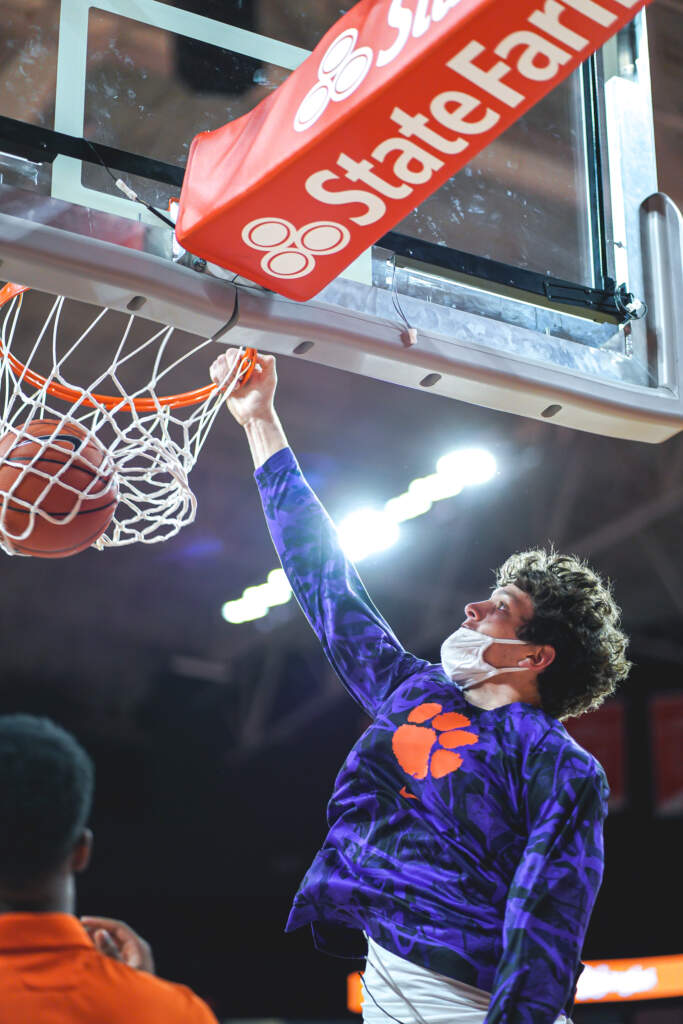 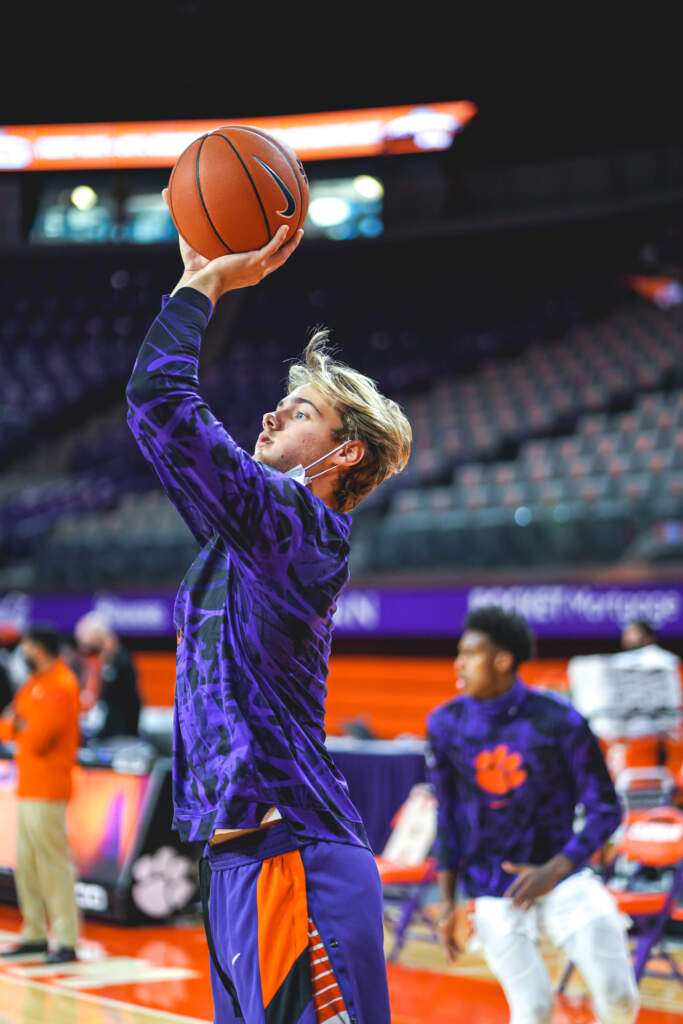 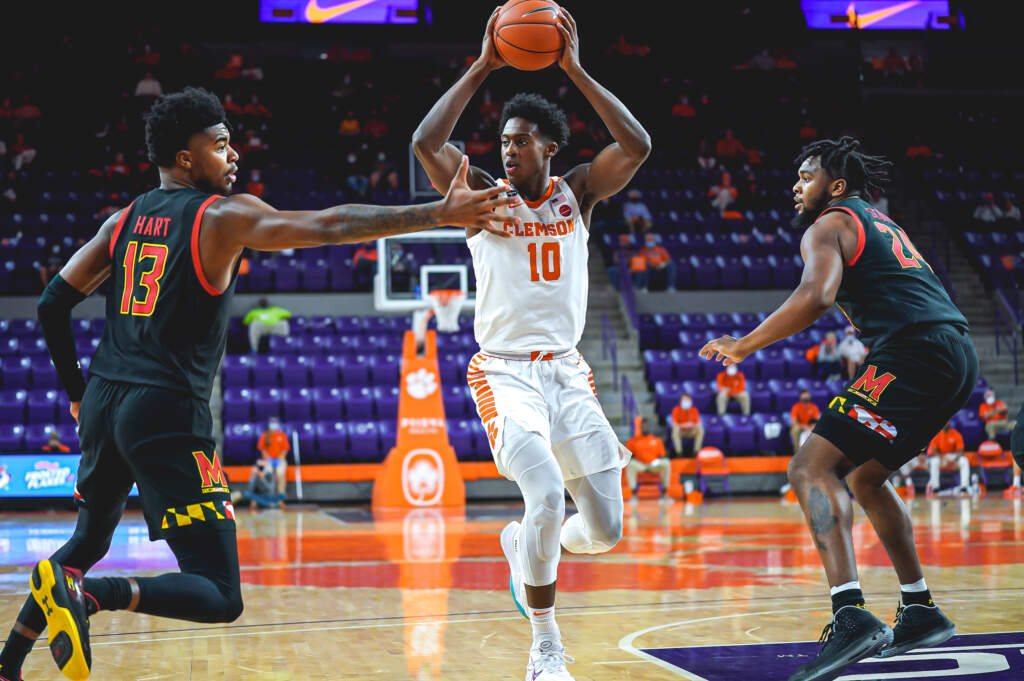 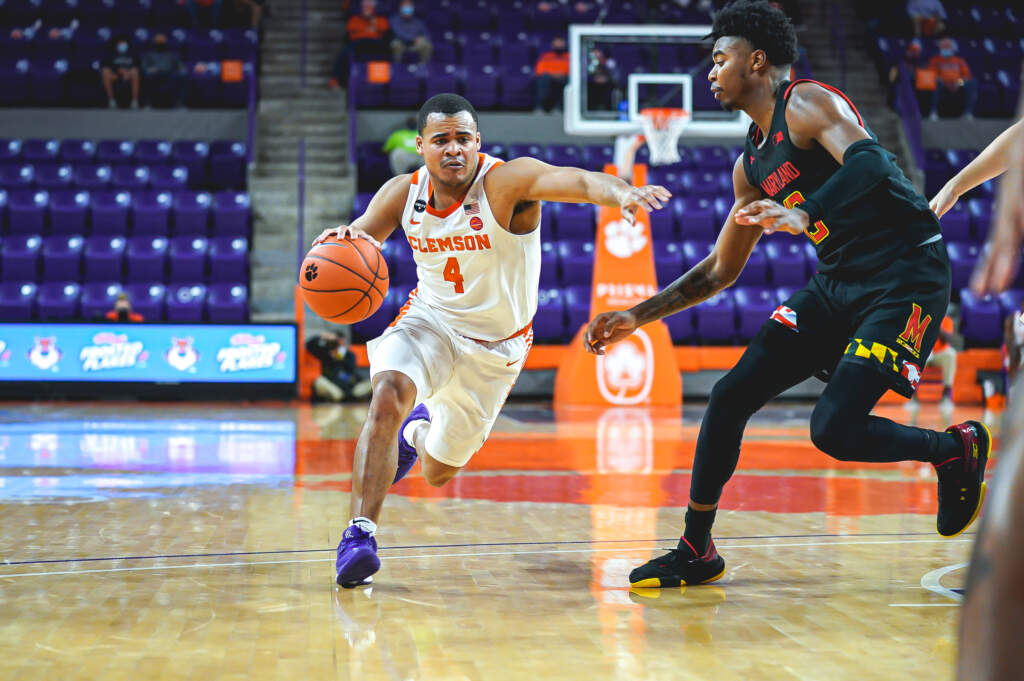 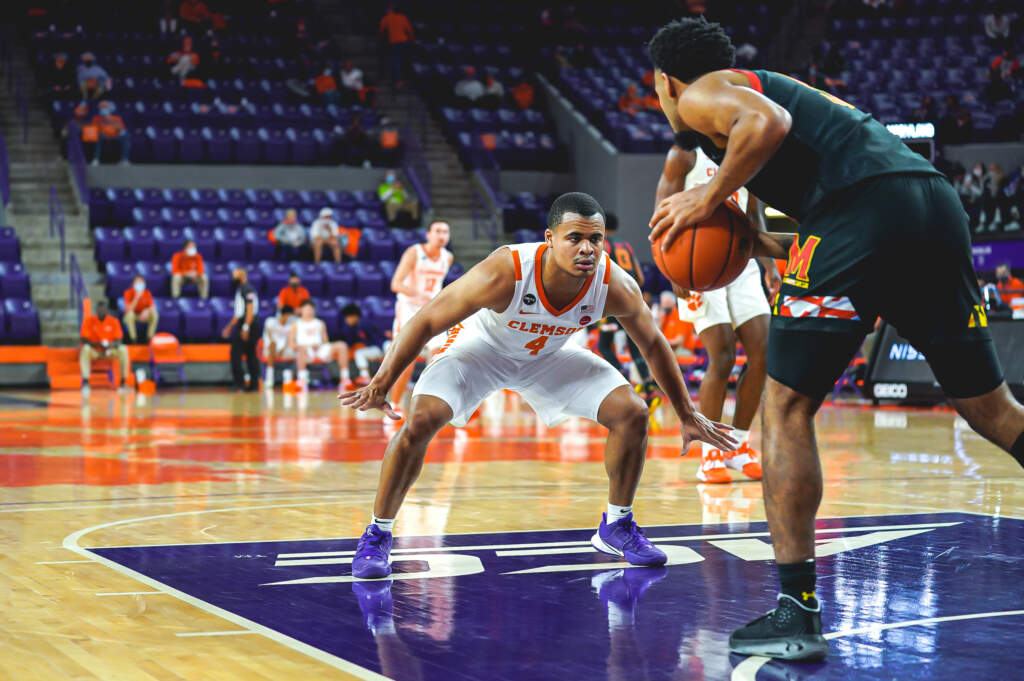 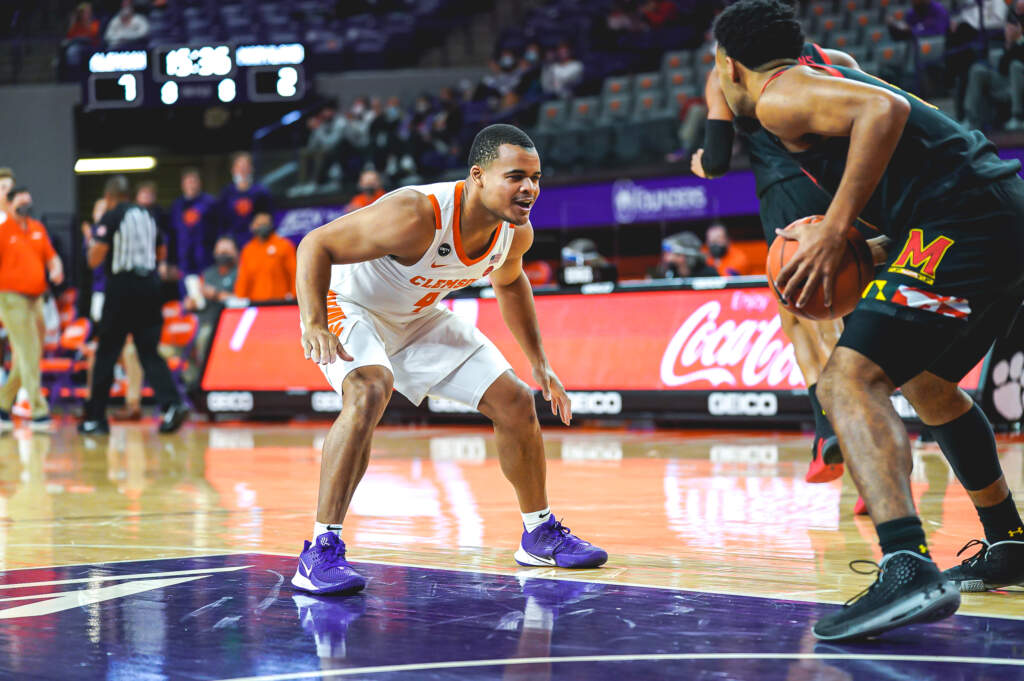 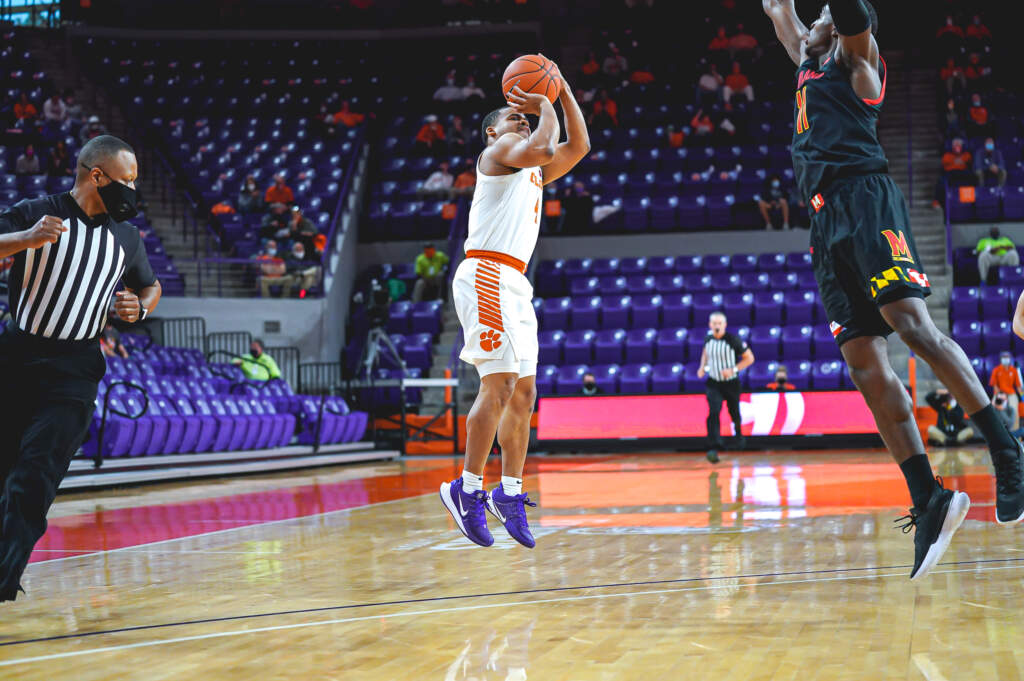 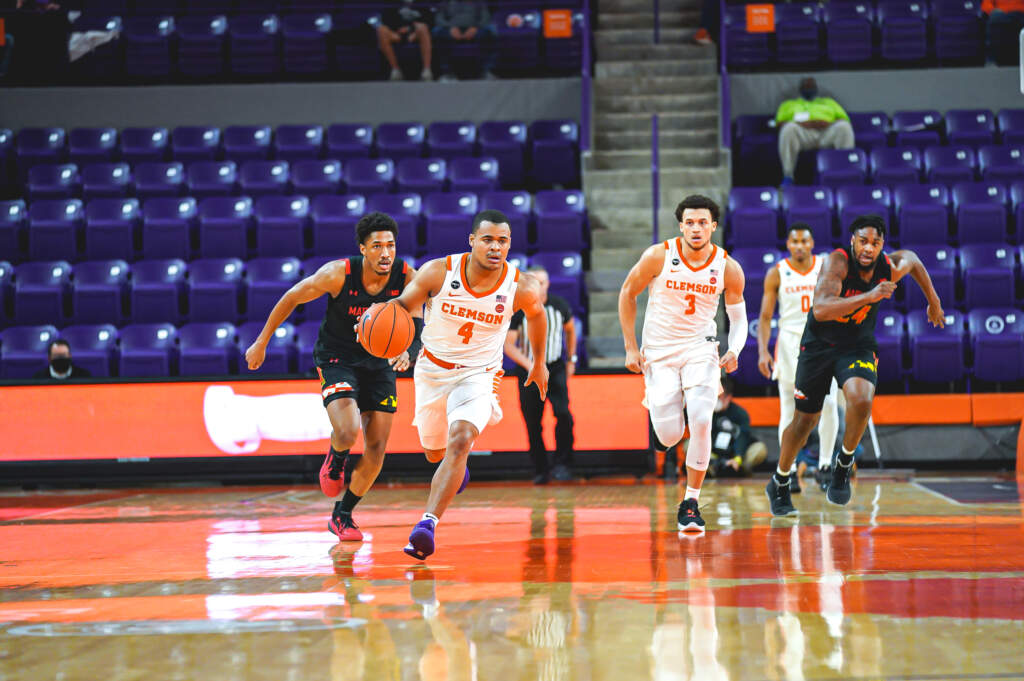 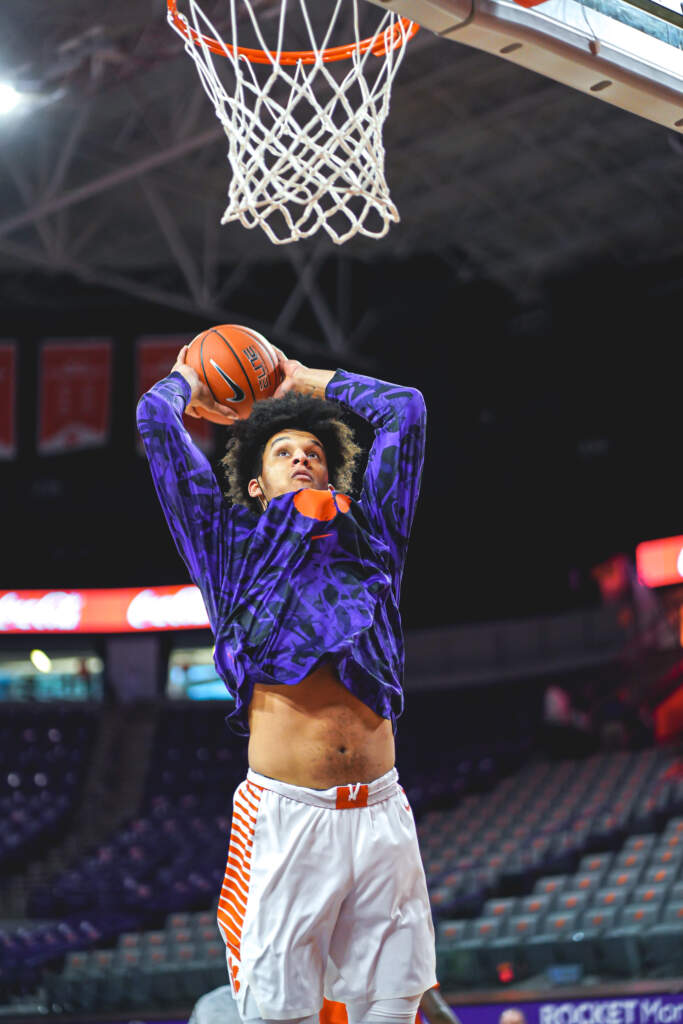 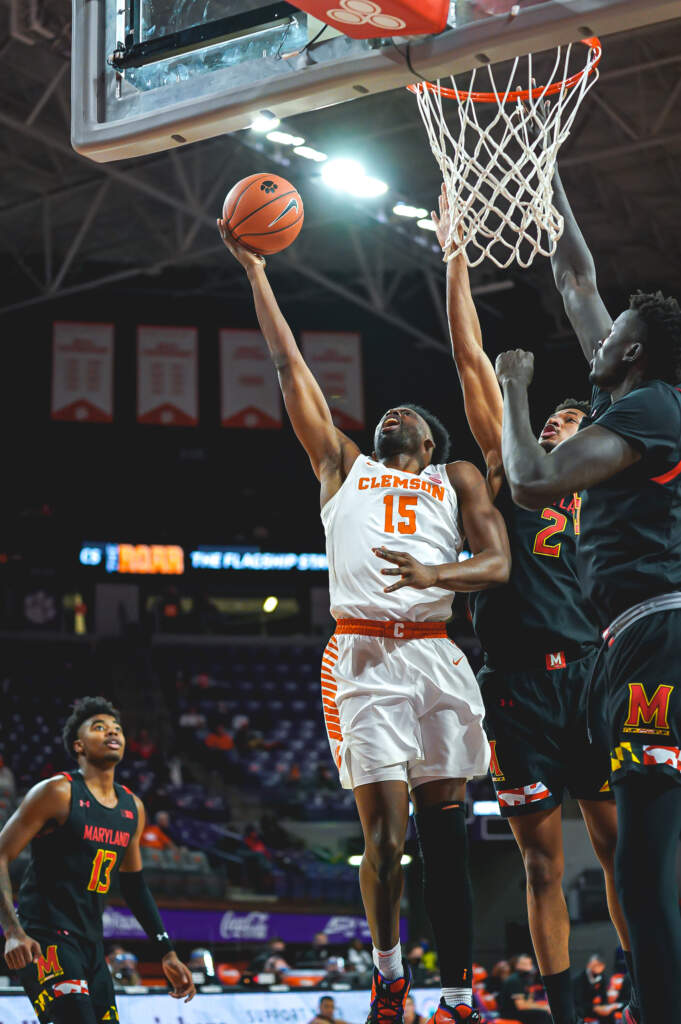