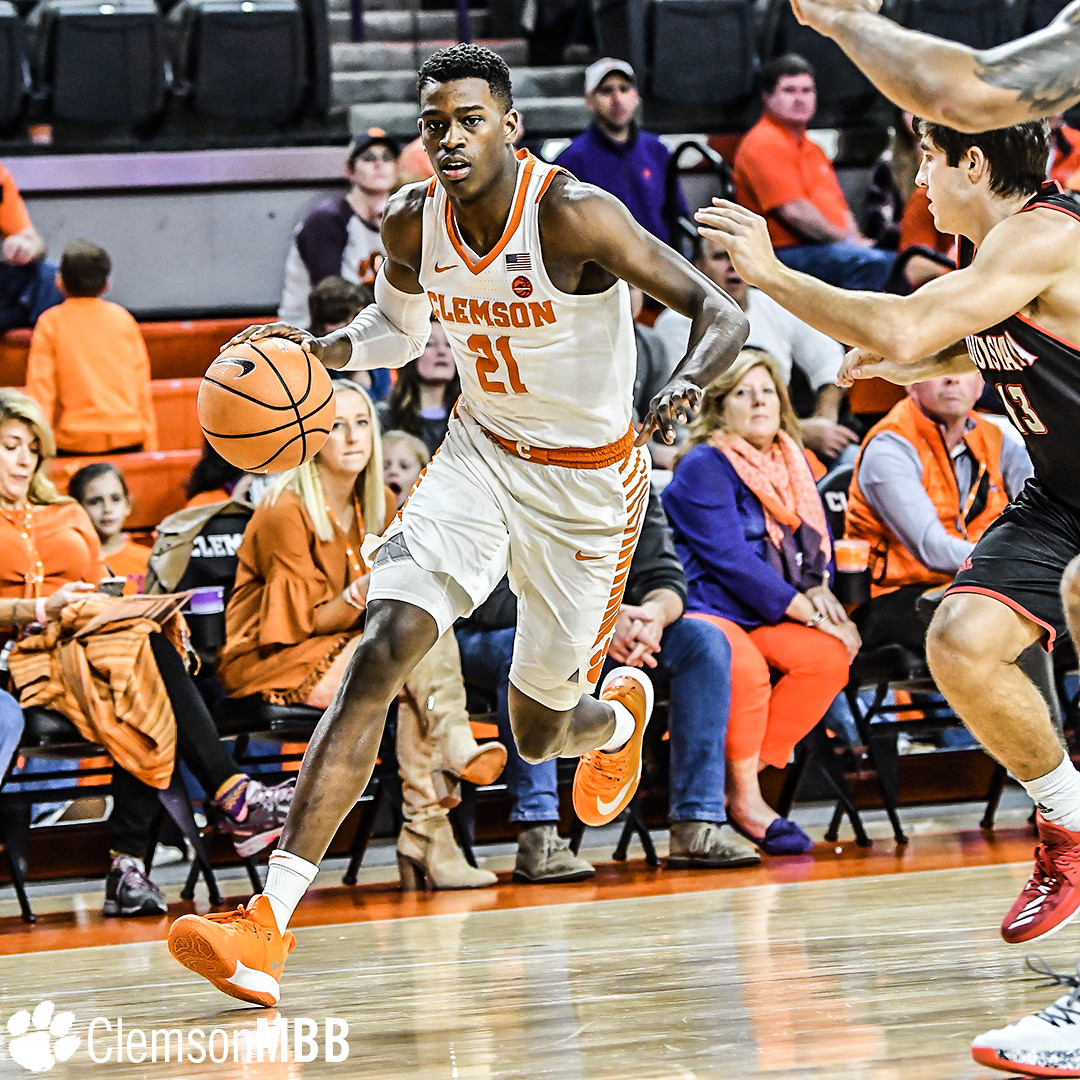 • Clemson is 52-101 all-time against NC State, including 32-33 overall in Clemson in program history.• The Tigers have won the past two meetings with the Wolfpack – both coming during the 2016-17 season.• Donte Grantham eclipsed 1,000 career points last time out, becoming the 39th player in Clemson history to achieve that feat.• Tigers improved to 70-29 record in Nov./Dec. under Brownell.• Elijah Thomas is one of just five players nationally to shoot at least 60 percent and average at least 11.0 points, 8.0 rebounds and 2.0 blocks.

SERIES HISTORYCU Series W-L record: Clemson is 52-101 overall against NC State Streak: The Tigers have won two games in a row in the series.

TIGER TRACKS• The Tigers received 55 votes in this week’s AP Top 25 poll (ranked 27th). They received 45 votes in USA Today coaches poll.• Clemson’s RPI checks in at 20th nationally.• Donte Grantham eclipsed 1,000 career points against Louisiana-Lafayette and became the 39th member of the 1,000-point club at Clemson.• He is one just four players in the country to average at least 14.5 points, 6.0 rebounds and 2.0 assist per game, while shooting at least 60.0 percent.• Brad Brownell (135 victories at Clemson) is three wins shy of tying and four shy of passing Oliver Purnell for the third most wins at Clemson.• With a win over NC State, coach Brownell would move into sole possession of the most wins over ACC teams in Clemson history (regular season and tournament).• Elijah Thomas is one of only five players in the country currently averaging at least 11.0 points, 8.0 rebounds and 2.0 blocks per game, while shooting at least 60.0 percent. 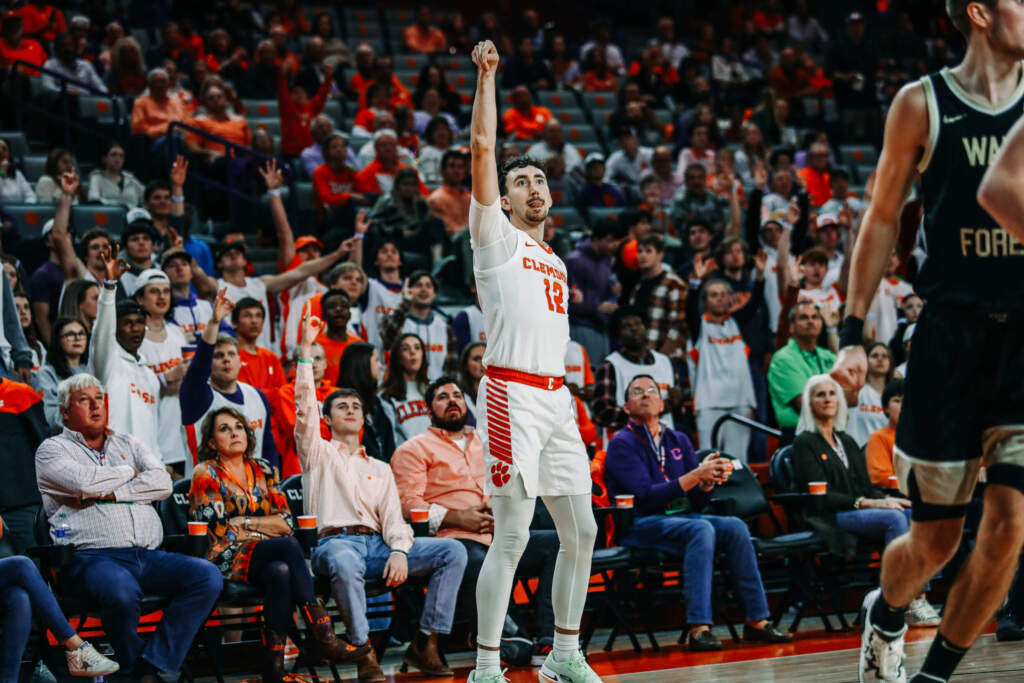 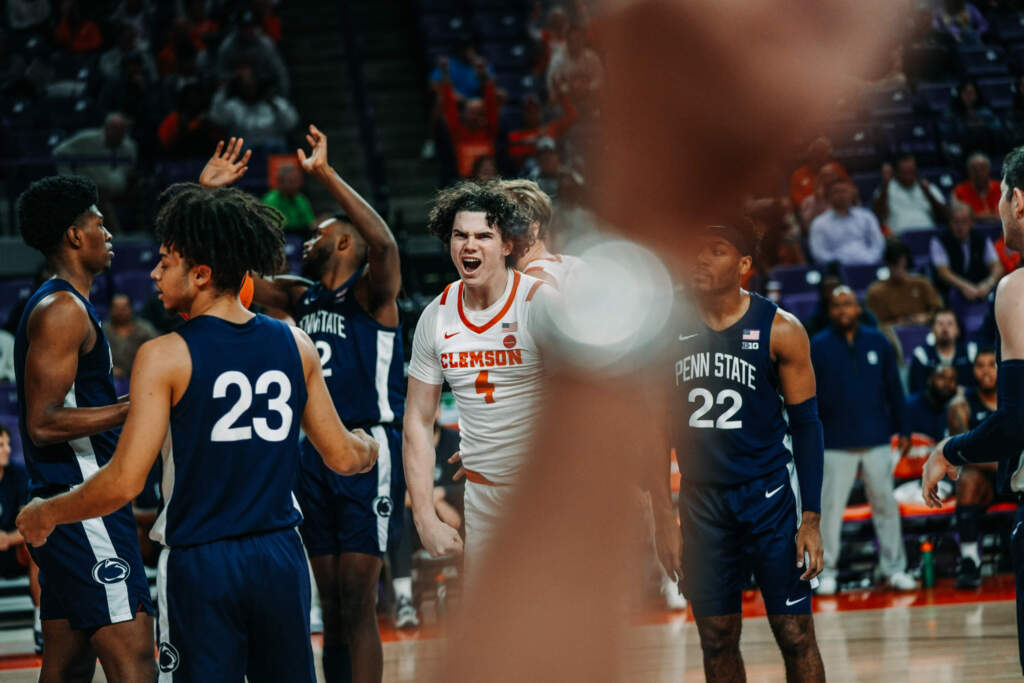