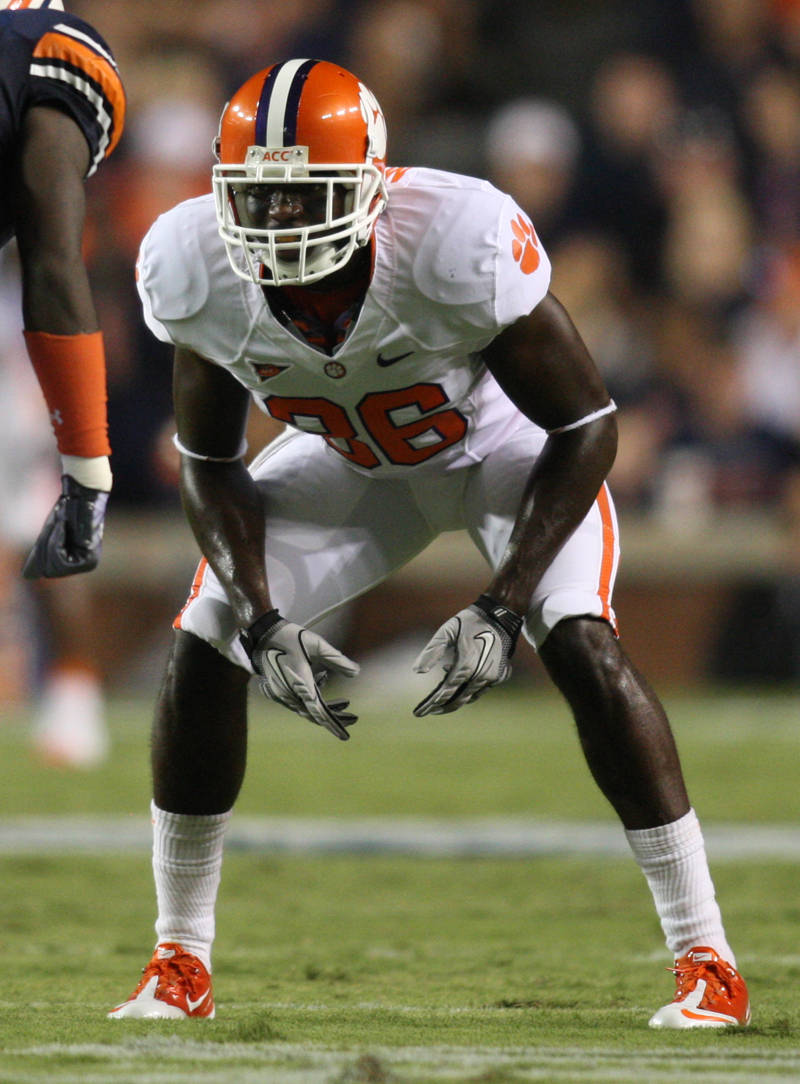 The Seattle Seahawks’ famed ‘Legion of Boom’ lost a member at the start of NFL free agency as cornerback Byron Maxwell signed a six-year deal with the Philadelphia Eagles worth $63 million with $25 million guaranteed. In his final year with Seattle, including the playoffs, Maxwell registered 50 tackles, 13 passes defended, and three interceptions in 16 games, and was an integral piece in Seattle’s secondary the past two seasons.

At 6’1, 207 pounds, he is a physical, athletic corner able to keep up with big bodied receivers while being versatile enough to play anywhere on the field. As many NFL personnel considered Maxwell to be the top cornerback in free agency, Sports Illustrated NFL writer Doug Farrar broke down what Maxwell would bring to the Eagles’ secondary:

“Though all of Seattle’s cornerbacks must play press, Maxwell is the best and most proficient of them all in off-coverage, various zone principles and “bail” coverage, when a defender turns his hips to the quarterback (frequently on a multi-receiver side) to try and read the quarterback’s intentions. Press-bail coverage has bedeviled Sherman to varying degrees since he came into the league, but Maxwell has it on lock for the most part…”

For more of Farrar’s breakdown of Maxwell, go here: 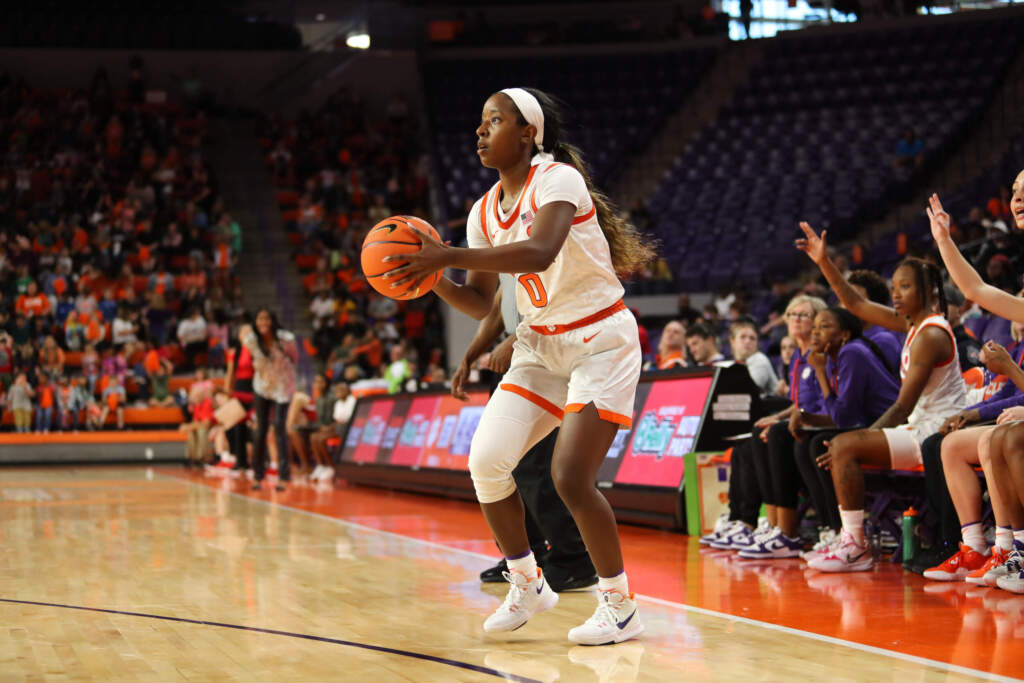