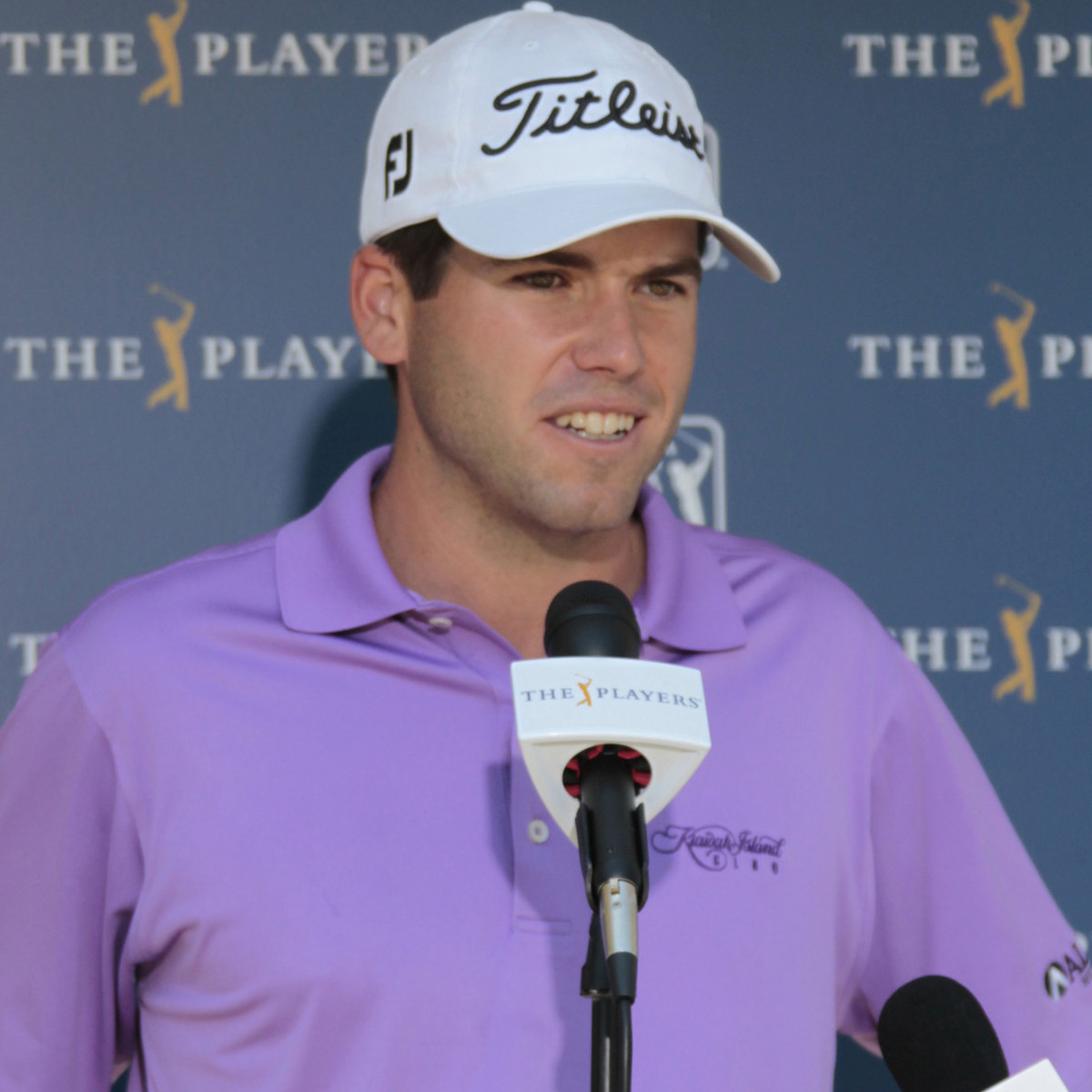 Clemson, S.C.—Former Clemson teammates Ben Martin and Sam Saunders both made the cut at the 115th United States Open at Chambers Bay in University Place, Wash on Friday.   It is the first time either golfer has made the cut at the U.S. Open.  This is Martin’s third and Saunders’second.

This marks the first time since 2011 that two former Tigers made the cut in any professional Major.  That year Lucas Glover finished 12th and Kyle Stanley finished 44th at the British Open at Royal St. George’s.  The only other time two former Tigers made the cut at a professional Major took place at the 2007 British Open (Jonathan Byrd and Lucas Glover), and the 2006 PGA (Glover, Byrd and Charles Warren).

Martin and Saunders were teammates at Clemson between 2006-09.  They helped the 2008 Clemson team to a fifth-place finish at the NCAA Tournament at Purdue.

Martin is in a tie for fifth place after two rounds at this year’s U.S. Open.  The native of Greenwood who graduated from Clemson in 2010 has had rounds of 67-70 for a three under par total of 137.  The 137 total is the best by a former Clemson golfer at the U.S. Open since Lucas Glover shot rounds of 69-64 for the first 36 holes of the 2009 U.S. open at Bethpage Black.

Saunders  recorded rounds of 72-72 for a 144 figure through 36 holes.   When Saunders finished his round at 6 pm eastern time, he was in 79th place.  But by the end of the day the Chambers Bay course became more difficult and he finished the day in 45th place,  Saunders and Martin are just the fifth and sixth former Clemson golfers to shoot 72 or better in each of the first two rounds of a professional Major.