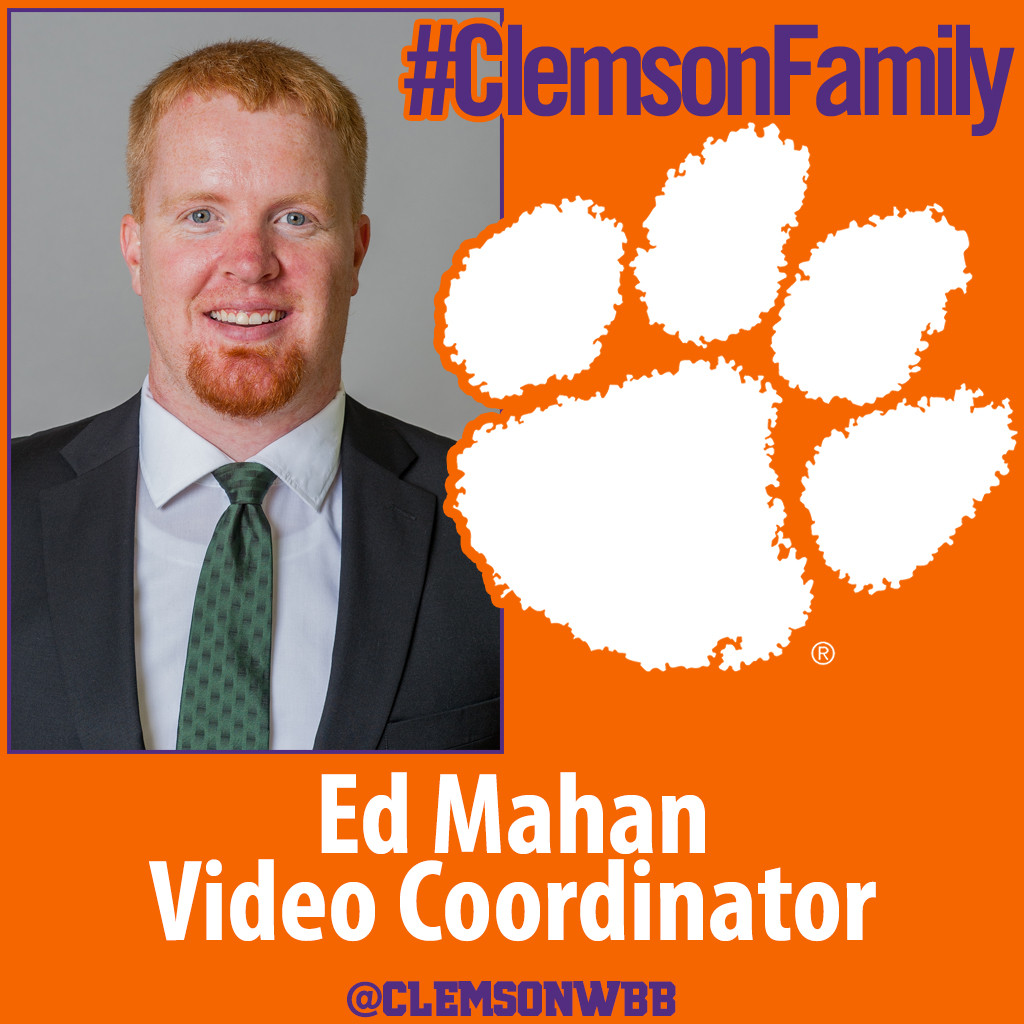 CLEMSON, S.C. – Ed Mahan joined the Clemson women’s basketball staff earlier this fall as the program’s video coordinator. The native of Shrewsbury, Mass., who served as an undergraduate student equipment manager for the Tigers from 2010-13, spent the past two seasons as an assistant coach at Jacksonville University. Mahan replaced Darien Riley, who accepted an assistant coaching position at USC Upstate.

As an assistant coach at Jacksonville, Mahan helped the Dolphins to the Atlantic Sun Conference Championship title in 2016, as well as the program’s first NCAA Tournament appearance in program history. During his two seasons at Jacksonville, Mahan used statistical analysis to enhance the team’s on-court performance, ran the team’s social media accounts, and created recruiting materials and highlight videos.

Mahan also has experience working with a WNBA team, as he has served as the assistant video coordinator for the Connecticut Sun. In that position, he organized film for scouting reports and postgame analysis and used programs such as SportsCode and JustPlay to assist the staff with scouting opponents during the season.

Mahan spent two seasons from 2013-15 as a graduate assistant director of operations and analytics at Marshall, and prior to that, spent three years with the Clemson program as head student manager. Mahan was the first-ever CLEMMYs award winner, as he was the recipient of the Unsung Hero Award at the Clemson Athletic Department’s first annual CLEMMYs athletic and academics award show. He earned his undergraduate degree in mathematical sciences with a focus in statistics from Clemson in 2013. He is currently working on a master’s degree in sport administration at Marshall. 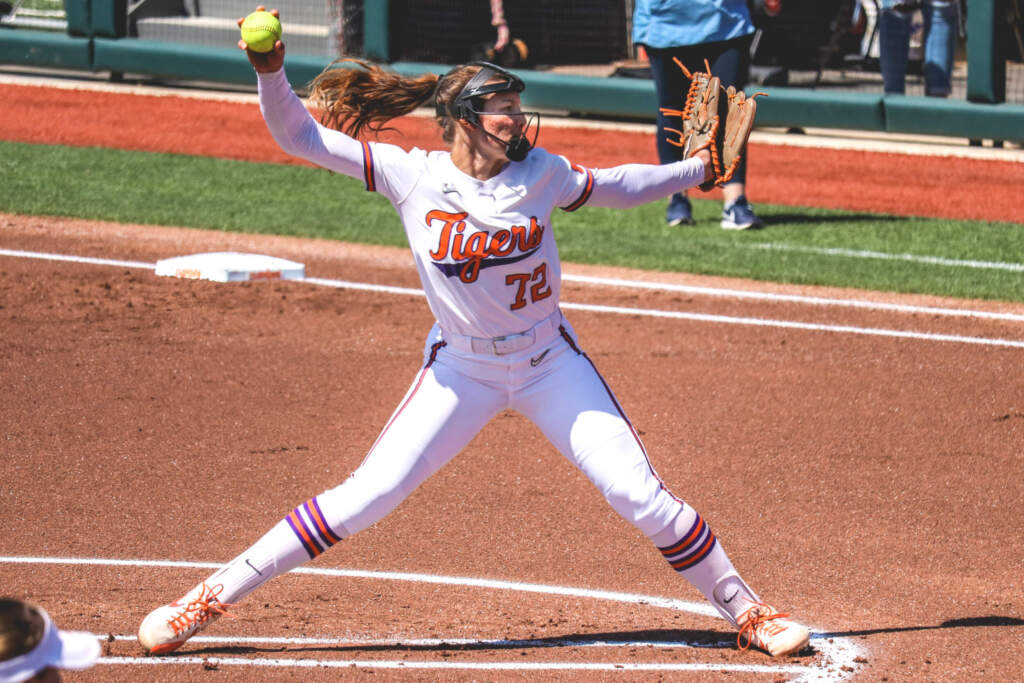