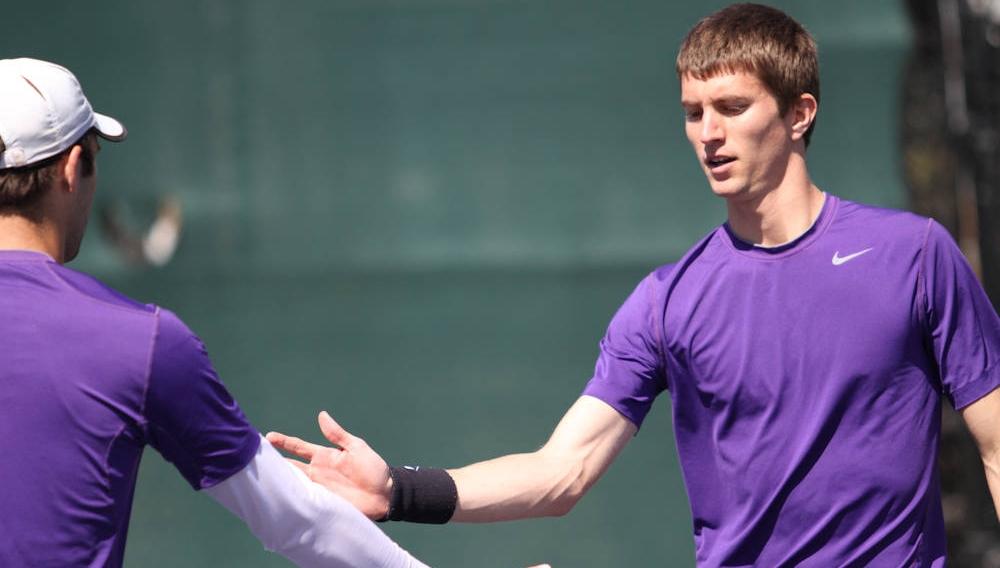 Clemson men’s tennis players Yannick and Dominique Maden began play today in a big way in the first Futures Tournament of the year in Germany.  The Madens have advanced to the second round of the doubles competition by taking out the fourth-seeded doubles team of Andriej Kapas and Denis Matsukevitch ranked #575 in the ATP World Rankings.

The Madens are currently the #18 team in the ITA Collegiate National Rankings and won a team high 10 doubles matches this fall for the Tigers.

This is the first of many Futures Events in Germany for 2013, and hosts players as highly ranked as top 300 in the ATP World Rankings.

Follow the Maden brothers’ results throughout the tournament using the links below.