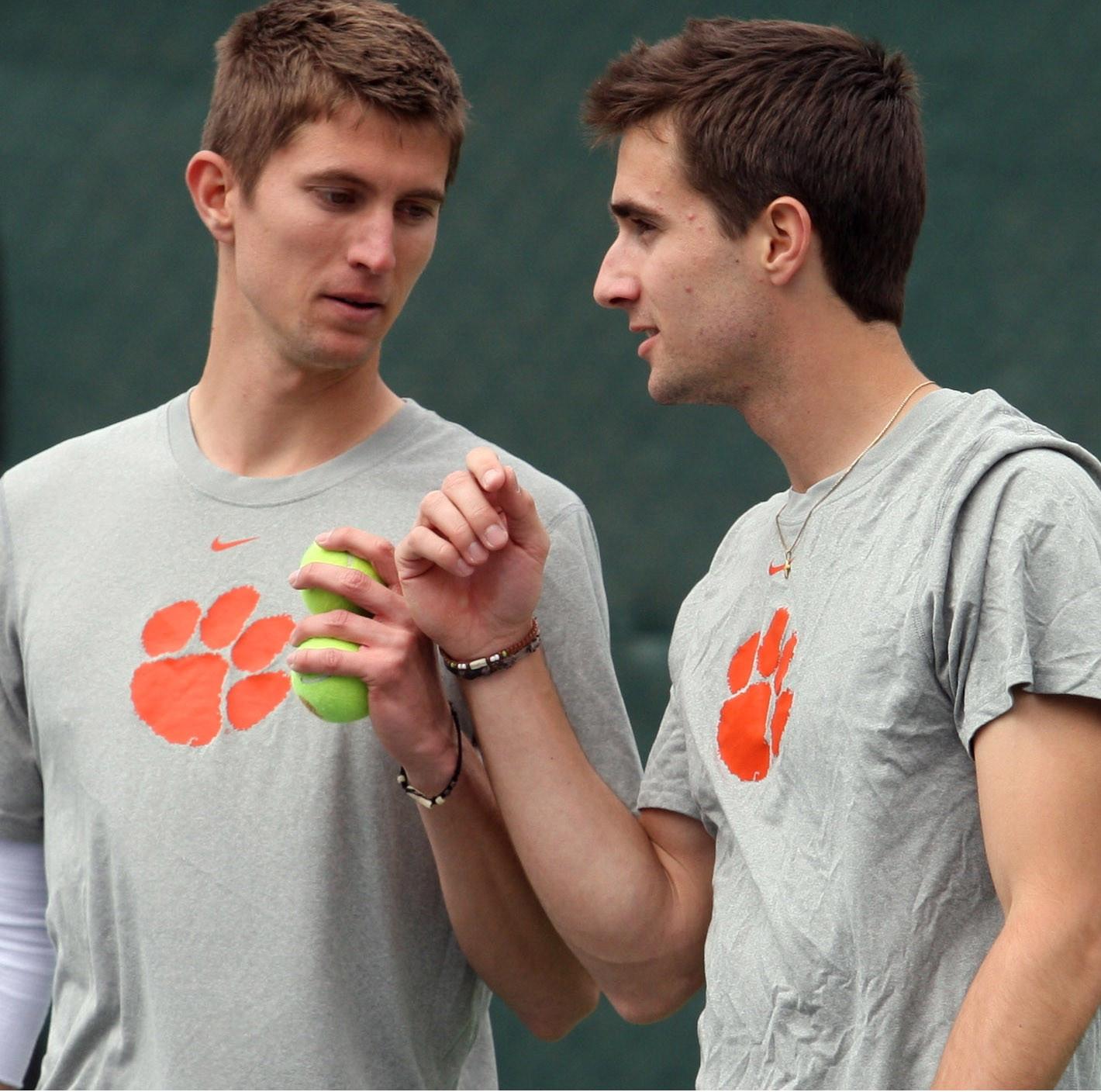 CLEMSON, S.C. – Former Tigers Yannick and Dominique Maden won the doubles title at the Germany F12 Futures in Karlsruhe, Germany on Aug. 11-17. It was the second doubles title won by the brothers this summer, as they also took first place in the Serbia F1 Futures in Belgrade in June.

The Maden’s were the top-seeded team entering the Germany F12 Futures, and, after earning a first-round bye, won the next three matches, including a 6-3, 6-1 win over Obert and Woerner of Germany in the championship match.

The brothers earned All-America honors in doubles while playing together at Clemson in 2013, when Yannick was a senior and Dominique a junior. Dominique earned his second career All-America award in 2014 with teammate Hunter Harrington, as the pair advanced to the semifinals of the NCAA Doubles Championships and was ranked fifth in the final national poll.