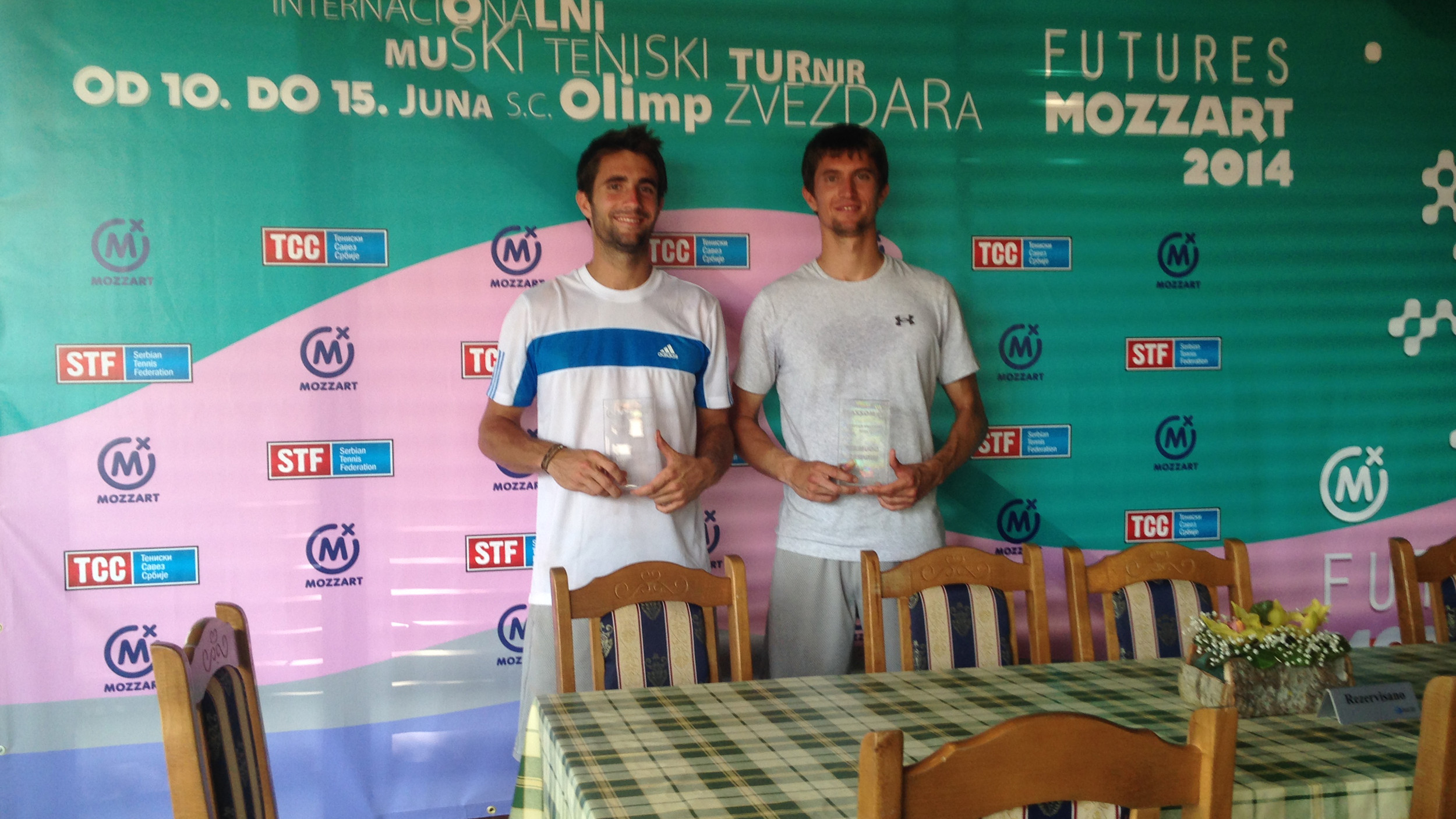 The pair won four matches en route to the tournament title. In the championship match, the Maden’s defeated the top-seeded team in the tournament, Serbia’s Nikola Ciric and Miljan Zekic, by a score of 6-4, 2-6, (10-3).

Yannick also reached the semifinals of the main draw in the singles competition at the tournament.

The brothers earned All-America honors in doubles while playing together at Clemson in 2013, when Yannick was a senior and Dominique a junior. Dominique earned his second career All-America award in 2014 with teammate Hunter Harrington, as the pair advanced to the semifinals of the NCAA Doubles Championships and was ranked fifth in the final national poll.