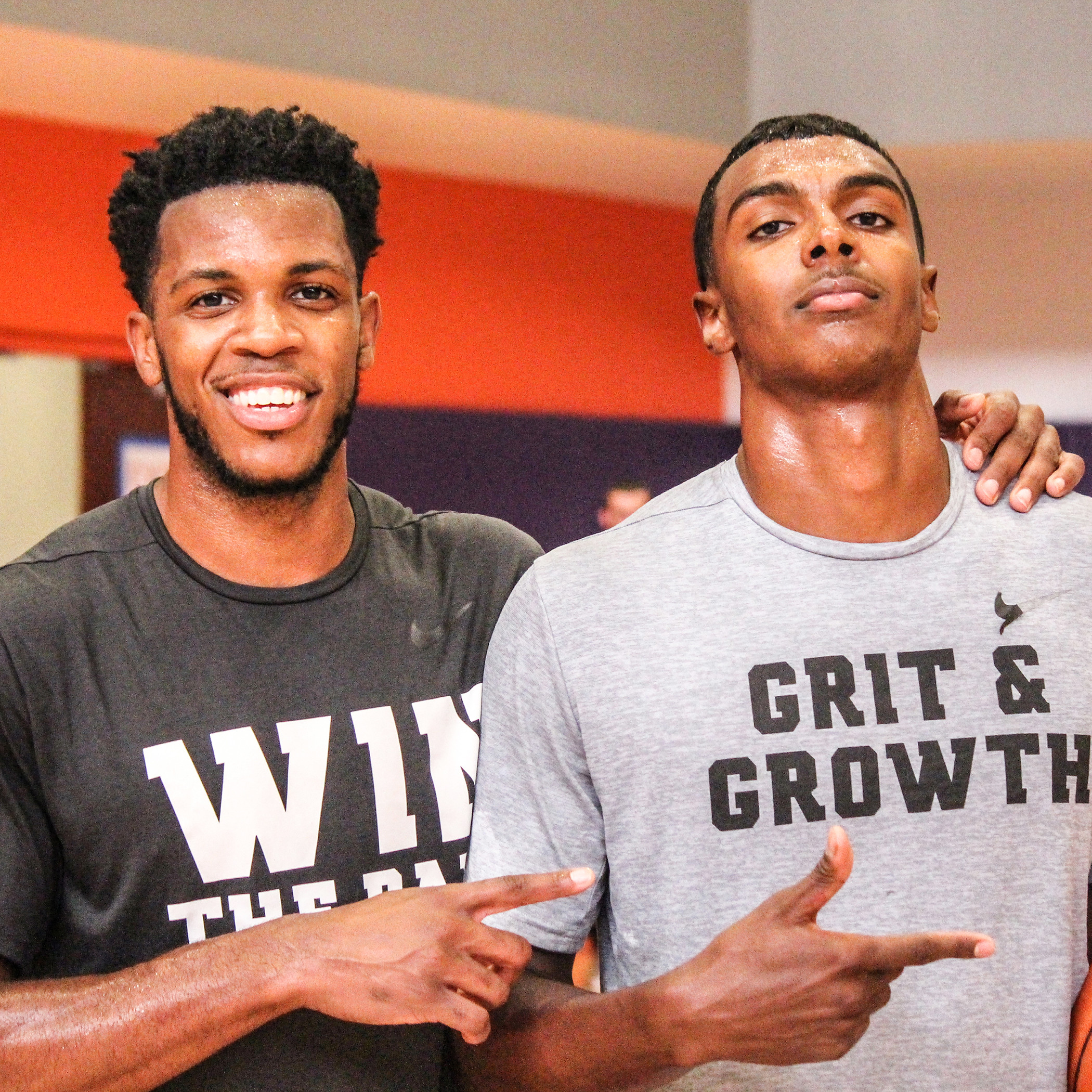 I have always looked forward to the start of basketball season.

I have always looked forward to the start of the Clemson basketball season.

I have always looked forward to the start of Clemson basketball seasons that end in the number seven.

One of the unusual facts about Clemson basketball deals with seasons that finish in a calendar year with the number seven.

Dating back 50 years to the 1966-67 season, special positive accomplishments seem to happen in those lucky seasons.

Clemson’s ACC record for those five seasons combined is 43-29, a 60-percent mark. The Tigers’ career winning percentage in ACC play is just 36 percent.

What is really impressive is the record in close games. Clemson is 21-12 in ACC games decided by five points or less in those years.

The 1966-67 season started it all with a 17-8 record, including 9-5 in the ACC. This team, led by All-ACC players Randy Mahaffey and Jim Sutherland, had the best run of ACC games in school history. Between February 4 and February 25, Bobby Roberts’ team won seven straight ACC games, still the longest league streak in school history. That included a sweep of the North Carolina schools in a 14-day period in February. By today’s standards, the Tigers would have been an NCAA Tournament team, but in those days, only the conference tournament champions were invited. The Tigers lost in double overtime to Wake Forest in the ACC Tournament that year, ending their season.

The 1986-87 team under Cliff Ellis finished with a 25-6 mark. The 25 wins set a school record and still are tied for most in school history. Horace Grant was named ACC MVP, the only year a Tiger was proclaimed the league’s best. That team had a 6-1 record in ACC games decided by five points or less. Clemson won its first 10 road games and was the last team to lose its first road game.

The 1996-97 squad under Rick Barnes fashioned a 23-10 record against the nation’s eighth-toughest schedule. A run to the Sweet 16 led to a No. 8 final ranking in the USA Today poll, Clemson’s highest in history. Greg Buckner and Terrell McIntrye led this talented team to five wins over top-25 foes, including a season-opening win over defending NCAA champion and No. 3 Kentucky, the highest-ranked non-conference team Clemson has beaten in history.

In 2006-07, Oliver Purnell’s Tigers did not make the NCAA Tournament, but they had a record-tying 25 wins and advanced to the finals of the NIT behind Cliff Hammonds, K.C. Rivers and freshman Trevor Booker. That group went on to start a run of four straight NCAA Tournament appearances the next season.

So we now come to 2016-17, and with the return of First-Team All-ACC forward Jaron Blossomgame, the outlook is once again bright for another landmark season. There is optimism around the program with the addition of now-eligible talented transfers, plus the excitement of the new Littlejohn Coliseum and Swann Pavilion.

For those of us who love to follow history and believe there is a tendency for repetition, I can’t wait for the start of the season.