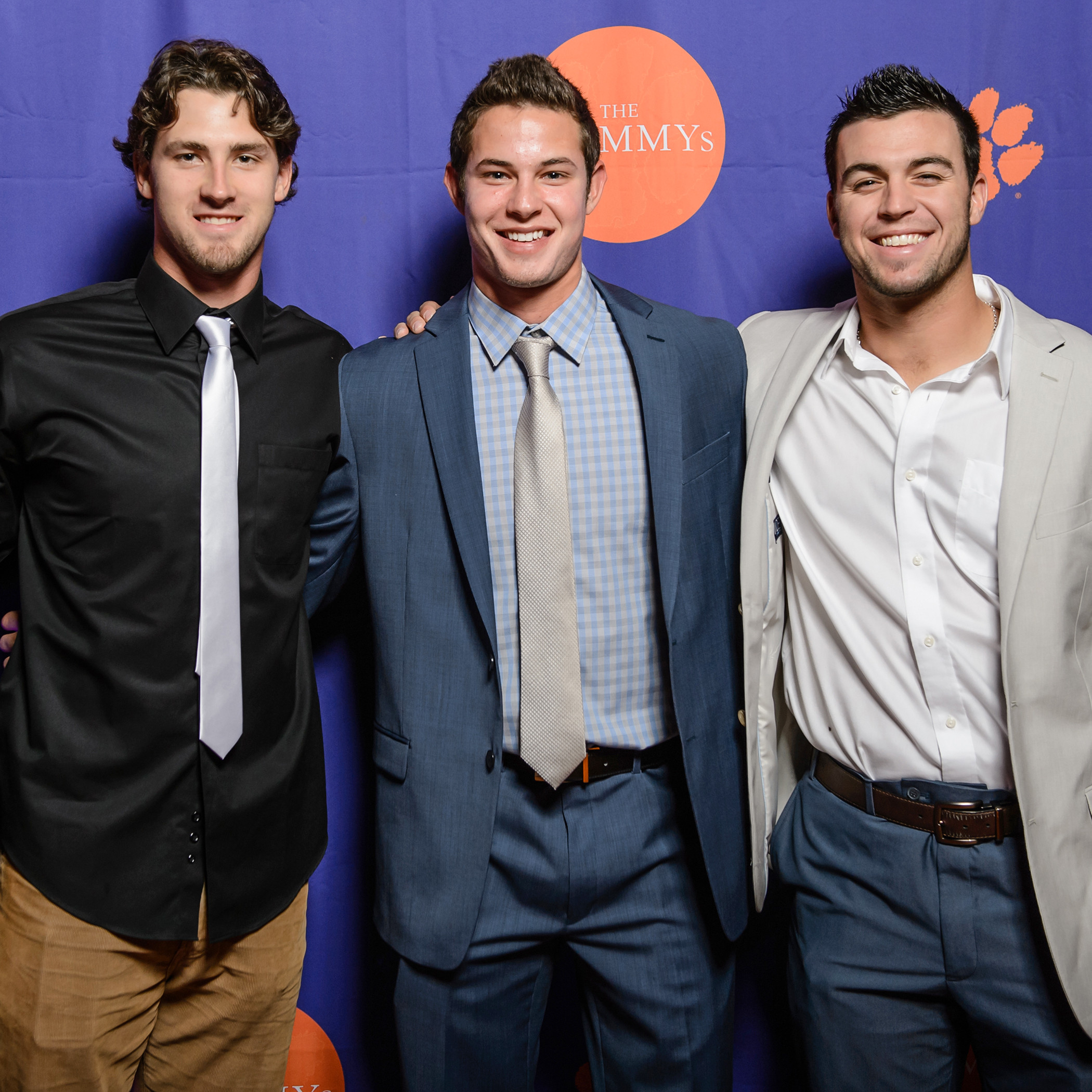 In the bottom of the sixth inning of the Cleveland Indians’ spring training matchup against the defending World Series champion Kansas City Royals on March 13, Tyler Krieger entered the game to “play up with the big boys.”

While this might seem like an ordinary event for someone considered to be a solid prospect for Cleveland, it marked a big step in Krieger’s professional journey. Though selected in the fourth round of the 2015 MLB draft, the former Tiger, in fact, does not yet have an official professional at-bat.

As such, for Krieger, life since being drafted has been “kind of a roller coaster.”

Krieger injured his shoulder during a game in April 2014, and although he played as Clemson’s DH and later second baseman throughout the 2015 season, his health was not at the level that he wanted it to be.

Once drafted, he initially expected to be sent to Cleveland’s short-season team, but the Indians organization decided to play it safe. Instead of playing in the minor leagues in the latter months of 2015, the Indians recommended that Krieger focus on rehabbing his shoulder.

“My shoulder has gotten so much better, so that’s a smart move on their part,” he admitted of the decision to rehab rather than playing. “I’m feeling great now. I can still obviously get stronger every day, but I’m feeling so much better.

“The shoulder is so complex that it’s like every day you go through ups and downs, but you have to ride it out and play through it a little bit. But it was definitely not there in terms of throwing. Hitting was fine, but throwing was painful. I’m hoping to still get better and stronger throughout this year.”

While his final season at Clemson was somewhat hindered by the injury, Krieger was quick to emphasize how much his experience as a Tiger meant to him both as a player and as a person.

“My dream has always been to play in the big leagues, and Clemson was a huge platform in getting me to where I am today, and where I’m going to be and want to go,” said the switch-hitter. “I’ll never forget what Clemson did for me. I wish I could play 100 years with all those guys, but at some point you have to move on and take the next steps towards your goals. You can’t ever forget what you left behind, though.”

Krieger encouraged current players to make the most of their time as a Tiger. He noted that getting comfortable with the competitive environment that Clemson provides is important, but taking time off the field to strengthen the mental game and build relationships is just as valuable.

“Have fun and embrace every opportunity you get. I definitely would continue to learn every day. Be curious and don’t ever get too stubborn and continue to work as hard as you can. And honestly, just realize that it’s a tough game. You have to find ways to keep getting better every day, regardless of the results on the field. You have to be self-aware and be able to understand your game and what you can do.

“I loved it there. It was an awesome experience. Clemson means everything to me and those people there and the relationships I had. Cherish the time you have there with your teammates, because those are your life-long teammates once you leave.”