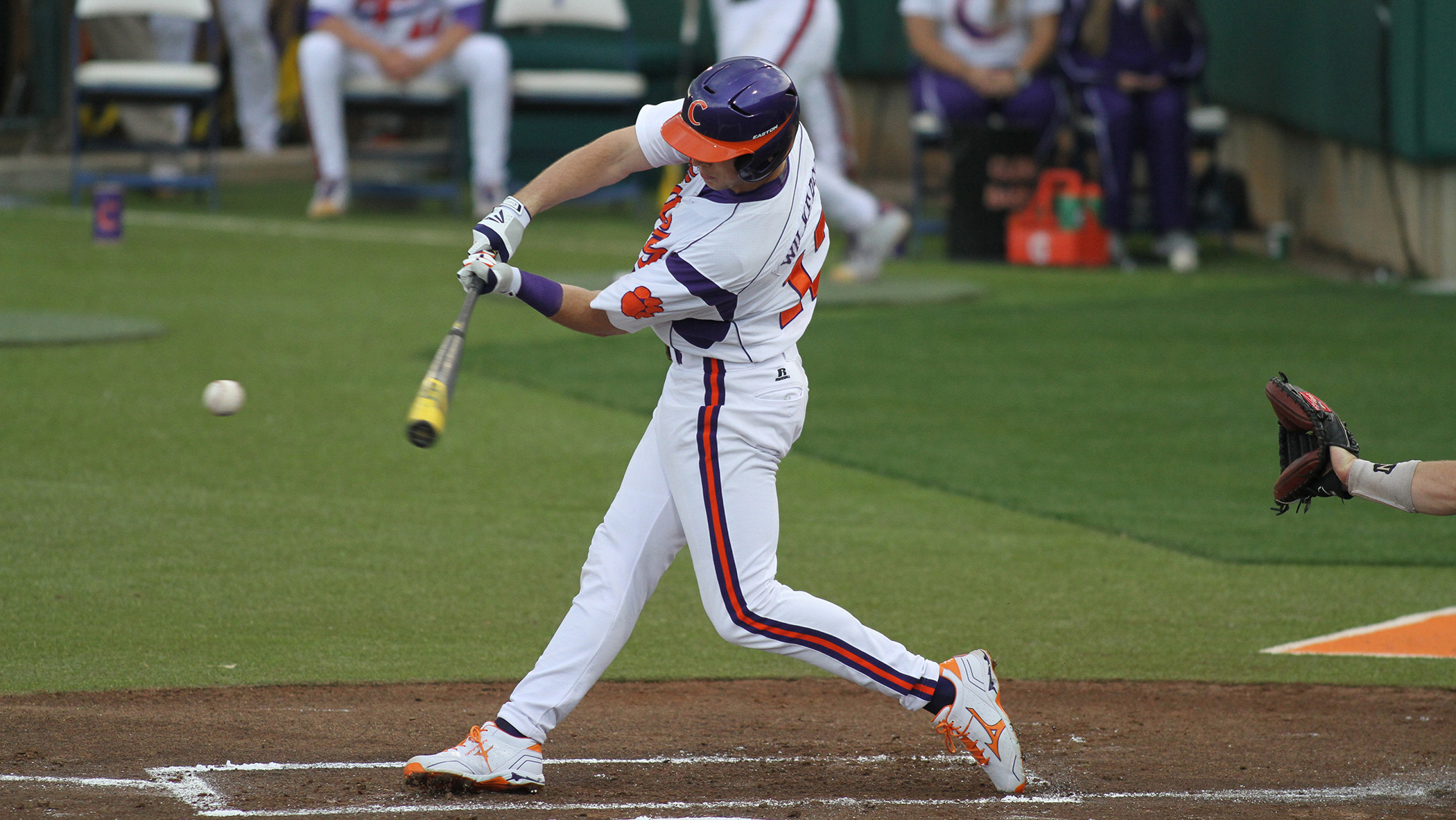 The Tigers took advantage of five walks in the first inning to score two runs, then added another run in the second inning to build a 3-0 lead. But the Flames scored two runs in the third inning after the first two batters of the frame were retired, then Dalton Britt scored on a wild pitch and Danny Grauer followed with a solo homer in the fifth inning to give the Flames the lead over the Tigers, who scored just three of their 17 baserunners in the game.

Reliever Shawn Clowers (5-0) earned the win by pitching 2.2 scoreless innings. Ashton Perritt tossed a scoreless ninth inning to record his ninth save of the year. Tiger starter Clate Schmidt (4-6) suffered the loss, as he gave up four runs on five hits and four walks with five strikeouts in 4.2 innings pitched.

The Tigers host Western Carolina on Wednesday at 6:30 p.m. Fans can get a Family Four Pack of tickets (two adults, two youth) for only $20 at ClemsonTigers.com or at the gate. Additional tickets can be purchased for $5.