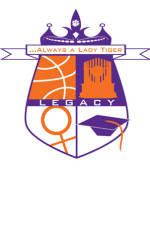 Gametracker Game Setup:Site: Littlejohn ColiseumDate: Sunday, December 18, 2011City: Clemson, SCTime: 2:00 PMRadio: WCCP-FM 104.9; WCCPFM.com          (Roy Philpott – play-by-play, – color)Web Video: TigerCast CLEMSON, SC – The Clemson Lady Tiger Basketball team will welcome back dozens of former players this weekend to open Legacy Reunion Weekend, which culminates with Clemson (3-5, 2-3 home) taking on N.C. Central (2-8, 0-4 road) on Sunday at 2:00 pm in Littlejohn Coliseum. The Lady Tigers will hold a luncheon on Saturday and a banquet on Saturday night, and will hold an alumni game during halftime on Sunday. Sunday’s game will offer free admission to those who bring a an item for the toy drive. The game will be broadcast live on TigerCast, and there will be livestats available at ClemsonTigers.com. This weekend marks the first Lady Tiger Basketball Legacy Reunion, and nearly 40 players and coaches will participate, including eight Clemson Athletic Hall of Fame inductees. They will gather to reminisce about old times, and show support for Itoro Coleman’s squad. Players from 27 of 37 seasons will be represented at the luncheon and banquet, and will stay for the game on Sunday.  This is the first all-time meeting between North Carolina Central and Clemson in women’s hoops. N.C. Central is located in Durham, NC. Clemson has three players from the state, including Chelsea Lindsay, who went to high school less than two miles away from the campus. Clemson will play their first game after a nine-day layoff due to final exams, which ended Friday. Clemson’s young group will try to snap a three-game skid, and return hope for the first game in Littlejohn in two weeks. Coleman has played freshmen and sophomores 79 percent of all minutes this season, and the group has accounted for 73 percent of the scoring. Nikki Dixon leads the Lady Tigers at 13.9 points per game, and has also tallied 4.4 rebounds, 3.3 assists and 2.5 steals per game, ranking sixth in the ACC in minutes played per game. She is tied with fellow freshman Chelsea Lindsay, who has averaged 5.3 points, 4.0 rebounds, and 3.8 assists per game. Shaniqua Pauldo is second on the team in scoring at 11.2 points per contest, and has gone for more than 20 points twice this season. The senior leads the team at .474 from the floor and ranks ninth in the ACC with a .800 free throw percentage. She and fellow senior Lindsey Mason have patrolled the paint, as Mason ranks third in the league in shot-blocking. Quinyotta Pettaway continues to impress, averaging 9.8 points and 7.0 rebounds per game, and has already more than doubled her scoring output from a season ago and surpassed her rebounding total. After the Sunday matinee, Clemson will head north to take on Providence College in Rhode Island on Thursday at noon, before taking eight days away from competition for the holidays. 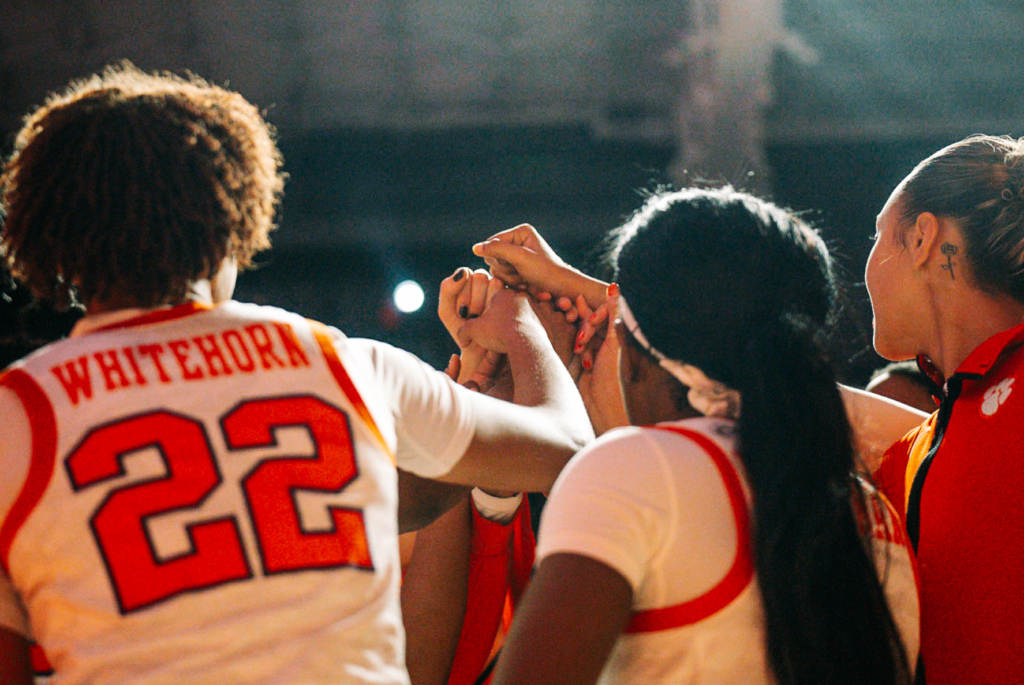