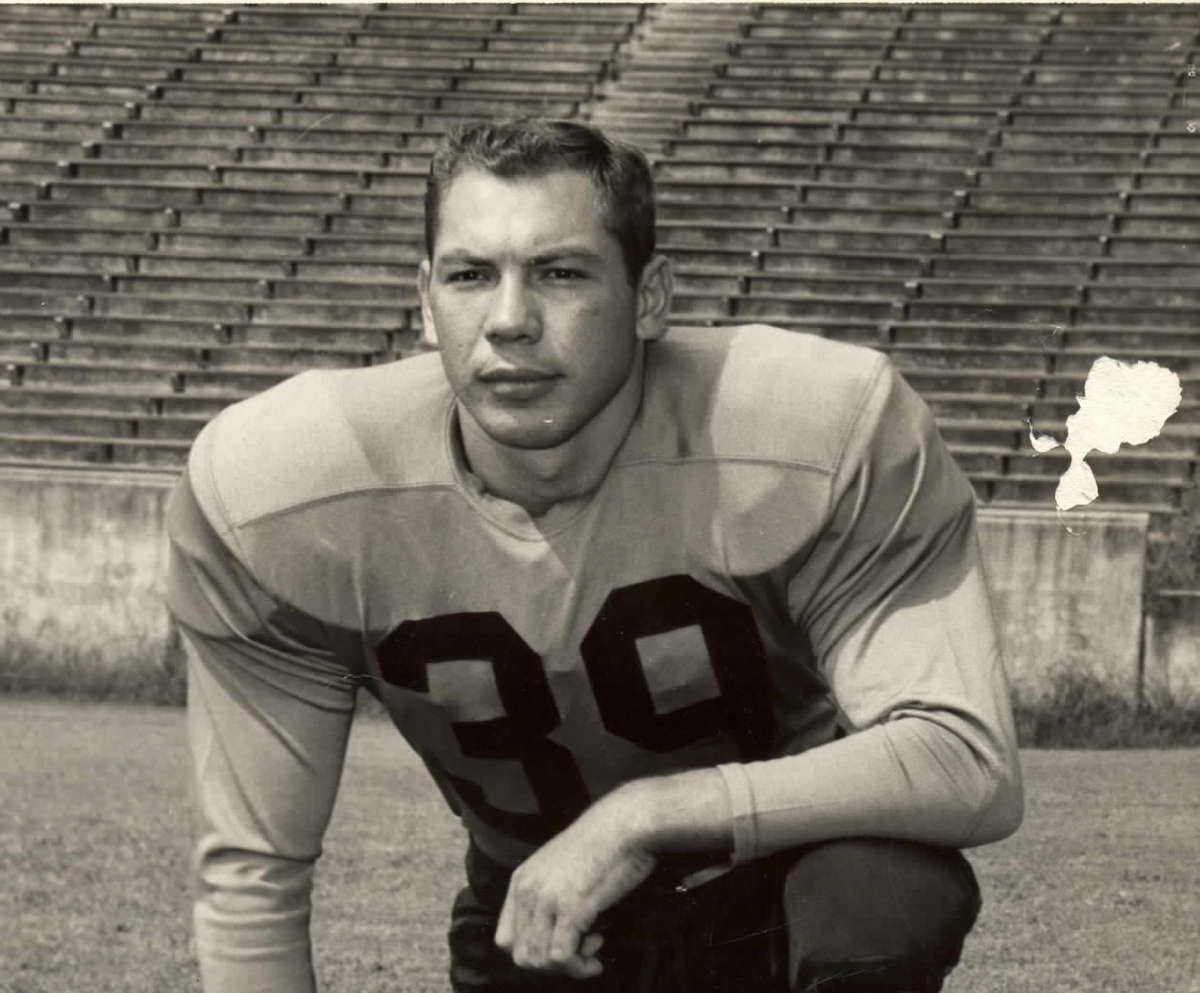 One of the most ferocious players in Clemson history has to be Stephen F. “Dumb-Dumb” Wyndham.  He had another nickname Wyndie, but Dumb-Dumb is the one that everyone remembers with fondness.

His play as a blocking back and his reckless style at linebacker helped propel the Tigers to an undefeated season in 1948 and an unbeaten season in 1950.   The Tigers also won the 1949 Gator Bowl with a 24-23 victory over Missouri and a 15-14 thriller over Miami in the 1951 Orange Bowl.

Dumb-Dumb Wyndham got his nickname at practice one day.  When he first came to Clemson everybody called him Friendly.

“I didn’t know at first why they called him Friendly, because he was the most unfriendly boy on the team, but I later found out that was Friendly was actually his given middle name,” said Clemson Head Coach Frank Howard.

“He got confused on a play I called at practice, I finally straightened him out.   I told him, Boy you’re so dumb you ought not be one, you ought to be twins. After that, all his teammates didn’t call him Dumb, but Dumb-Dumb because of my remark about twins.

“I remember we were playing Missouri in the second game of the 1950 season,” said Howard. “It was hot that day. I remember kicking off after we scored a touchdown. It was a high but short kick. They had a big tackle, he was 6-6 and weighed almost 290 pounds, and that was big in those days.   That big tackle had his hands up to catch the kick off. The second the ball touched his hands, Dumb-Dumb hit him right in the stomach and knocked him cold.

The Missouri captain went up to the referee, and asked him to get that wild “so and so” out of this game, before he kills every one of us.”

In the 1949 Gator Bowl game against Missouri, Harold Entsminger was the Misssouri quarterback.   He pitched the ball to one his halfbacks. Entsminger was leading the sweep coming around the end. Dumb-Dumb was playing linebacker, and ran over the quarterback to get at the ball carrier and he knocked both of them out.   “Dumb-Dumb was a killer,” said Howard

“So I told Dumb-Dumb, “We got to stop that boy this Saturday.”

He said, “Coach the third time I hit him, he’ll be out of the game for keeps.”

“I didn’t pay much attention to that. I thought it was a boy talking big.

“We kicked off to Boston College to start the game.  That boy, caught the ball and started up the field. Dumb-Dumb hit him so hard the kid’s shoes came off. He threw the football down on the ground, staggered off the field and never came back in the rest of the game.

“I asked Dumb-Dumb coming back on the plane how he knew he was going to knock that boy out of the game.

He said, “Coach I told you it would be after the third time I tackled him just to protect myself, But I really figured the first time I hit him, he would come out of there.”

“Dumb-Dumb was the reason I got one of my best players from Greenwood, SC.  His name was Harvey White.

“Harvey’s father was the sheriff in Greenwood,” said Howard.  “Some of his prisoners got out one night and he called for the bloodhounds to track them down.   Dumb-Dumb was a South Carolina law agent. He was the one who brought the bloodhounds to Greenwood. The dogs got to running and barking when they picked up the scent of the prisoners. Dumb-Dumb was right behind them, running with the dogs.

“Mr. White later told me that when those prisoners saw that fellow chasing those dogs, they surrendered. They said they weren’t scared of the dogs, but they didn’t want that wild fellow behind the dogs to get a hold of them.   The sheriff later told me that Dumb-Dumb was one of the main reason he sent his son up to Clemson.”

Wyndham was named All-South in 1950 and his teammates voted him best defensive player and he served as co-captain of the 1951 Orange Bowl Champions.

Wyndham, from Moncks Corner, S. C. went on to become a lieutenant in SLED (State Law Enforcement Division) in Columbia, SC. He was inducted into the Clemson Athletic Hall of Fame in 1980. 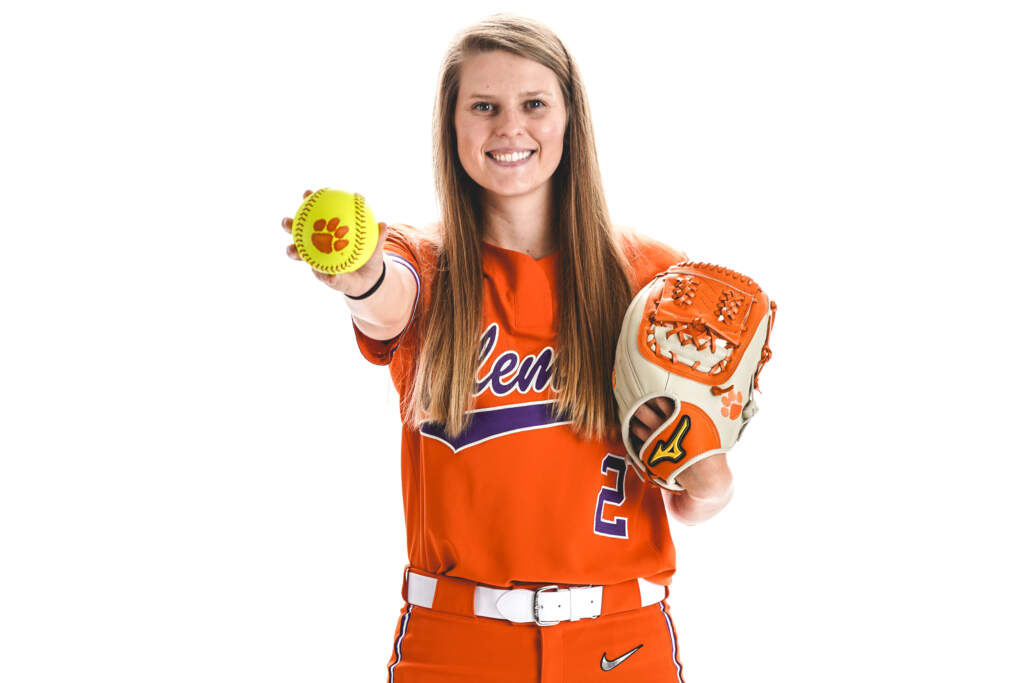