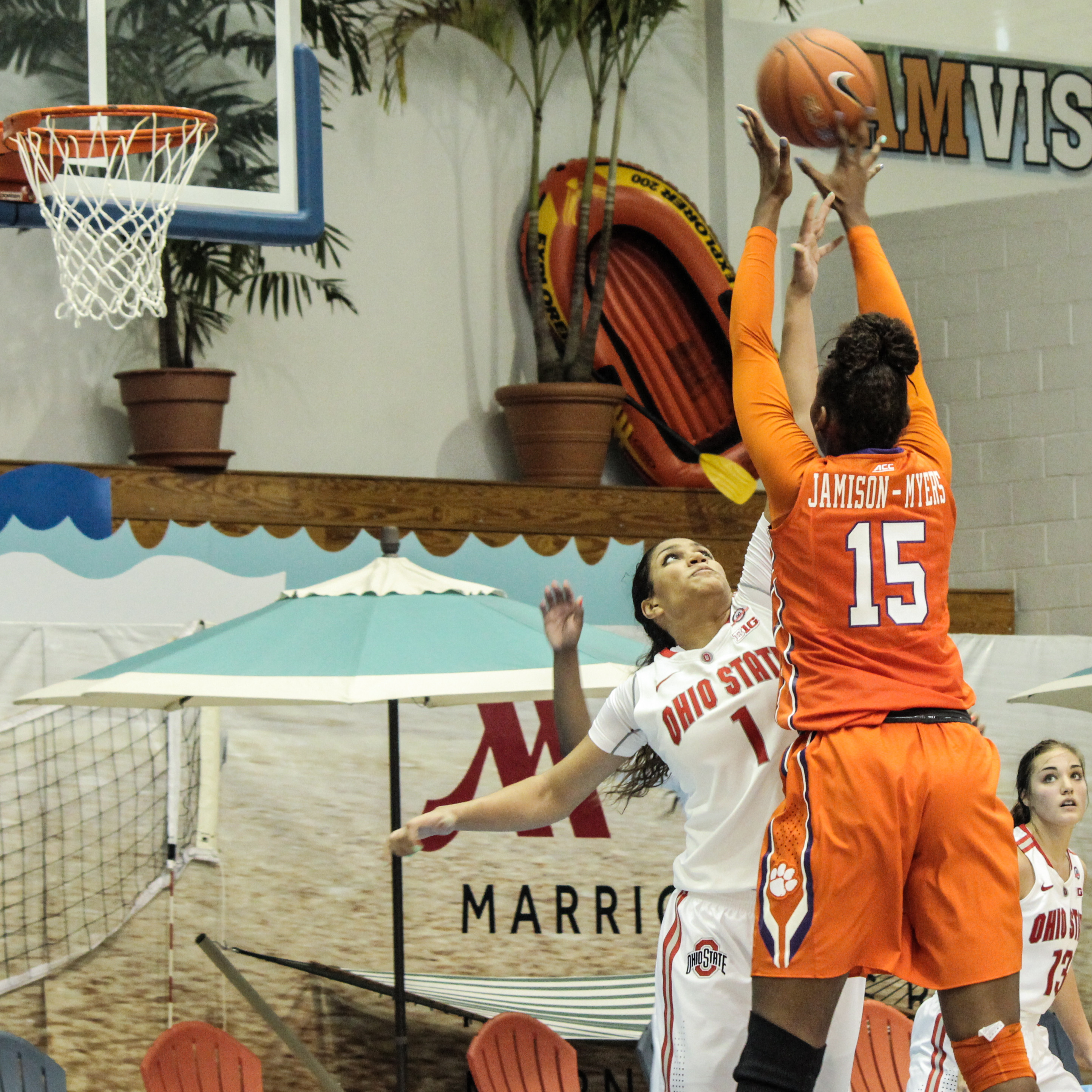 ST. THOMAS, USVI – Nikki Dixon (24 points) and Nyilah Jamison-Myers (20 points) each had big days for Clemson off the bench, but the Tigers succumbed to a late Ohio State run in an 86-77 loss in the first game of the Paradise Jam at the University of the Virgin Islands. Clemson falls to 3-2, while the Buckeyes improve to 3-2 in the young season.

The Tigers trailed most of the first half, taking their first lead with just 0.1 seconds on the clock on a Dixon layup. In the second half, after trading baskets, the Tigers pressed ahead, taking a 65-57 lead with just under eight minutes to play. However, the Buckeyes outscored the Tiger, 27-12, from that point on, despite hitting just five field goals during the run.

Jamison-Myers, playing in her first game of the season after missing the first four due to injury, made an instant impact, scoring a career-best 20 points on 9-11 shooting and pulled down 13 boards in 22 minutes. Dixon hit 8-13 from the floor and 8-11 free throws on her way to 24 points. Dixon also added a season-best seven assists, four rebounds, and a pair of steals.

Tiffany Lewis scored in double-figures for the first time as a Tiger, going for ten in 21 minutes. Shelbie Davenport scored nine, but was 3-12 from the floor and 3-11 from behind the arc in the game.

The Tigers return to action in the second game of the Paradise Jam at 4:30 p.m. EST on Friday against FGCU. 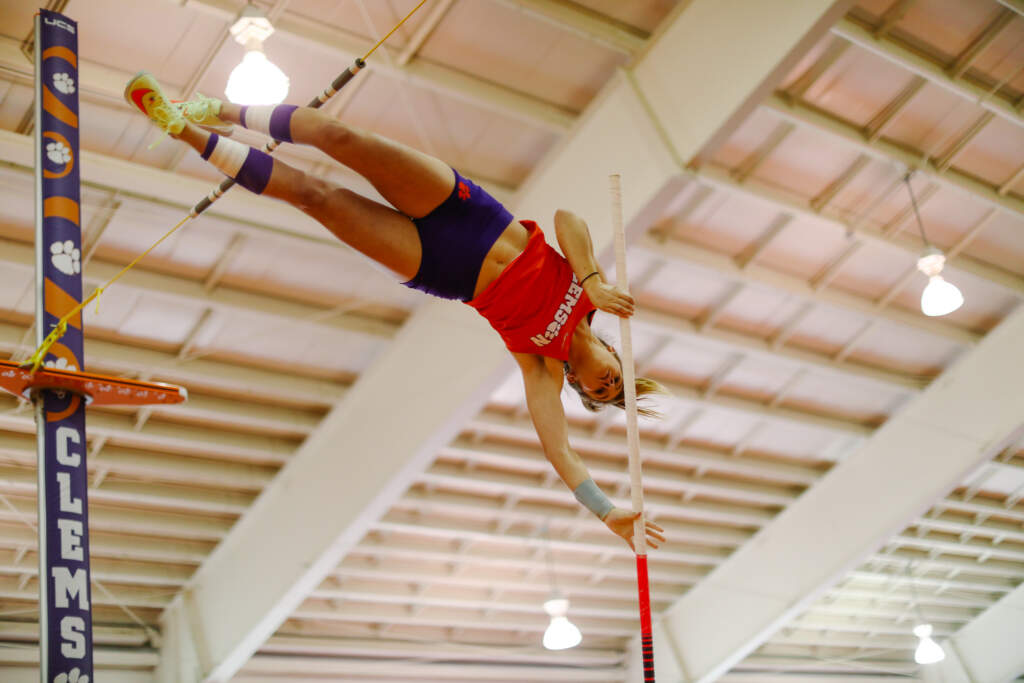