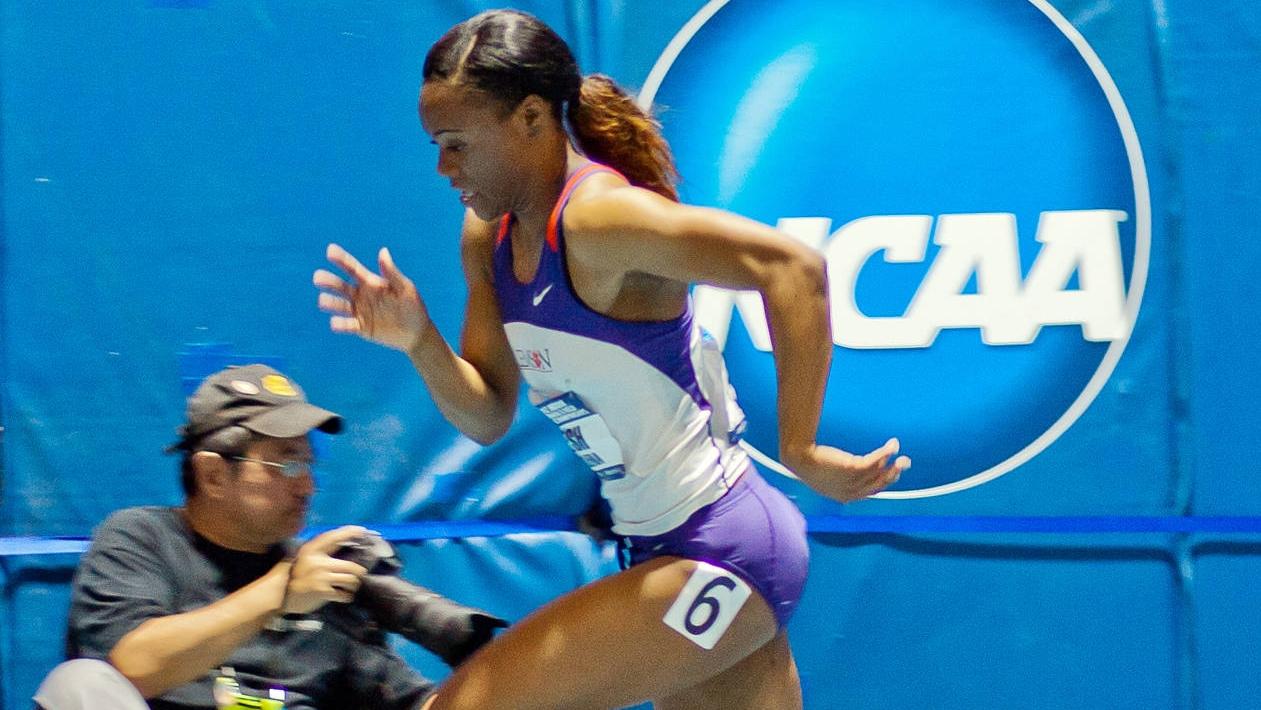 Kulik, Rollins to Represent Team USA in NACAC U23 Championships; Wesh to Run for Haiti

CLEMSON, SC – Three members of Clemson’s ACC Championship and fourth-place women’s outdoor track & field team will compete in this weekend’s NACAC Under-23 Championships in Guanajuato, Mexico.  The competition is held every two years and consists of the best athletes under 23 years of age from North America, Central America and Caribbean countries.  Alyssa Kulik and Brianna Rollins will represent Team USA, while Marlena Wesh is scheduled to compete for Haiti. Kulik will compete in the 3000-meter steeplechase.  The Simpsonville, SC native was a two-time first-team All-American in the event for Clemson.  The 2012 ACC Champion in the event, she owns the school record with a time of 9:52.90.  Last week, she ran 9:55.14 and finished 15th in the event at the U.S. Olympic Trials. Rollins will compete in the 100-meter hurdles.  She was the NCAA runner-up in both seasons in 2012, and won the ACC indoor title in the 60 hurdles as well.  Rollins owns the school record with a time of 12.70, which she achieved two weeks ago in the semifinals at the U.S. Olympic Trials. Rollins was the sixth-place finisher in the 100 hurdles at the Trials. Wesh, who qualified to represent Haiti in the upcoming London Olympics, will run the 400-meter dash this weekend.  Wesh’s last competition came two weeks ago at the Bahamian Trials, where she was runner-up in the 200 dash with a time of 23.40.  Wesh owns the Clemson record with a personal best 51.43 and is a four-time ACC Champion in the 400.