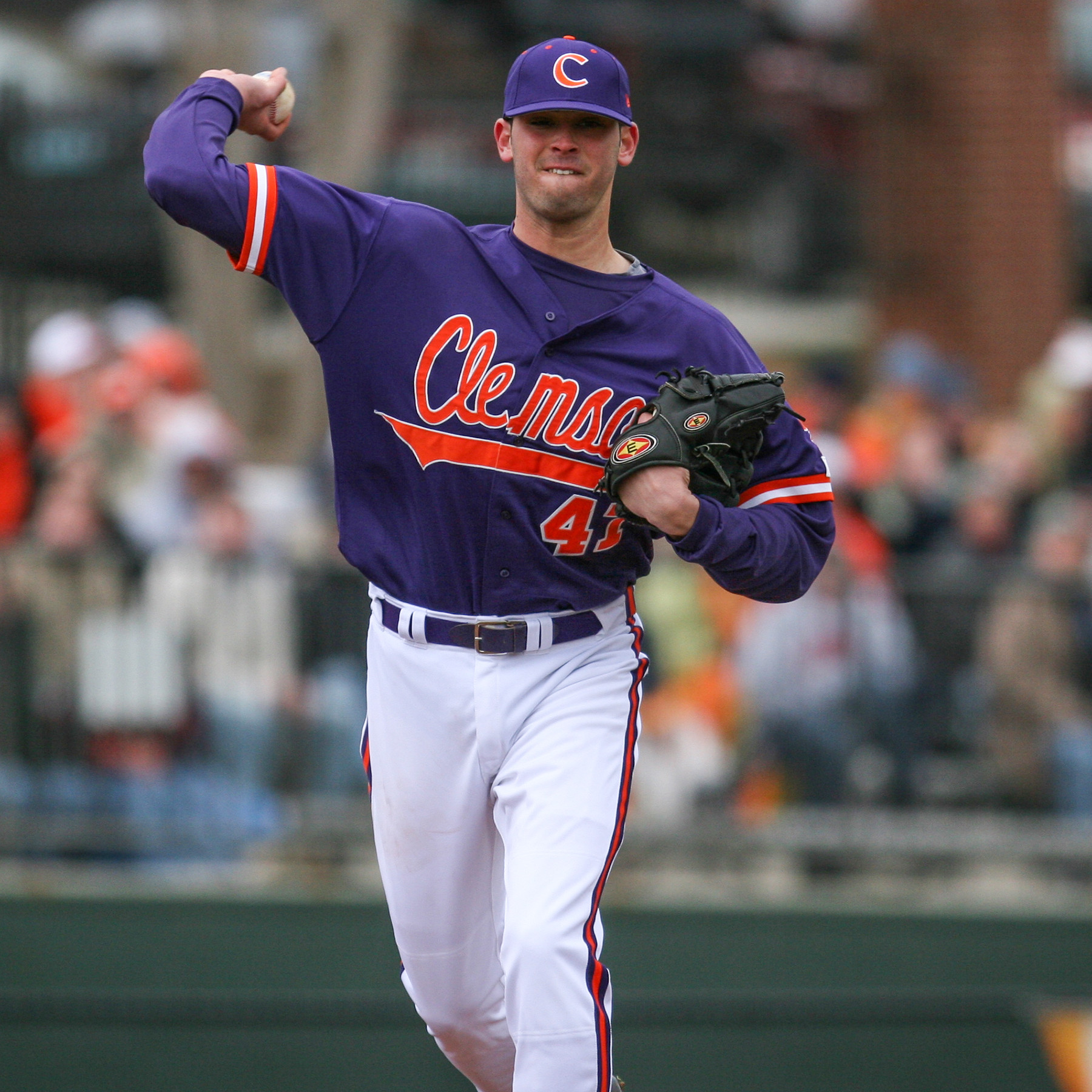 CLEMSON, S.C. – Former Tiger righthander David Kopp was added to the Clemson staff as a student assistant coach, announced by head coach Monte Lee. Kopp was a three-year letterman (2005-07) at Clemson and played eight seasons in the minors.

“We are very excited about having a former Tiger standout in David Kopp come back and be a part of our program,” said Lee. “With his experience here at Clemson and professionally, he will be a great resource for our players. We can’t wait for him to get started.”

The Margate, Fla., native was a starter and reliever on three Tiger teams that advanced to super regionals, including the 2006 squad that played in the College World Series and won the ACC title. Kopp had a 16-8 record and 4.18 ERA in 228.1 innings pitched over 60 appearances (32 starts) in his career.