Kier Meredith ended up at Clemson as somewhat of a consolation prize. The uber-athletic high schooler was drafted lower than he had hoped, in the 28th round by the Chicago Cubs, and with the help of his father, he made the decision that Tigertown was where he should continue his athletic and academic career.

“I wanted to take the junior college route, but my dad made the decision that if I was going to go to college, I might as well go get a good degree. When he said that, the decision was pretty clear for me.”

Meredith’s father passed away two years ago after 10 years battling illness. This tragedy shook Meredith’s world. He and his father had a very close relationship. The outfielder listed his father as his childhood hero on his profile on ClemsonTigers.com.

The father and son’s relationship revolved around baseball, as the two spent a huge portion of their time driving to and from tournaments and reminiscing about games. Despite the tragedy the young ballplayer has endured, he uses his father as inspiration.

“I saw him wake up every morning and go to work when he wasn’t feeling well, and he always made ends meet. When he passed, as weird as this may sound, it gave me an edge because baseball was our thing, and I saw him battle through cancer, organ failure and dealing with everything while never making excuses.” 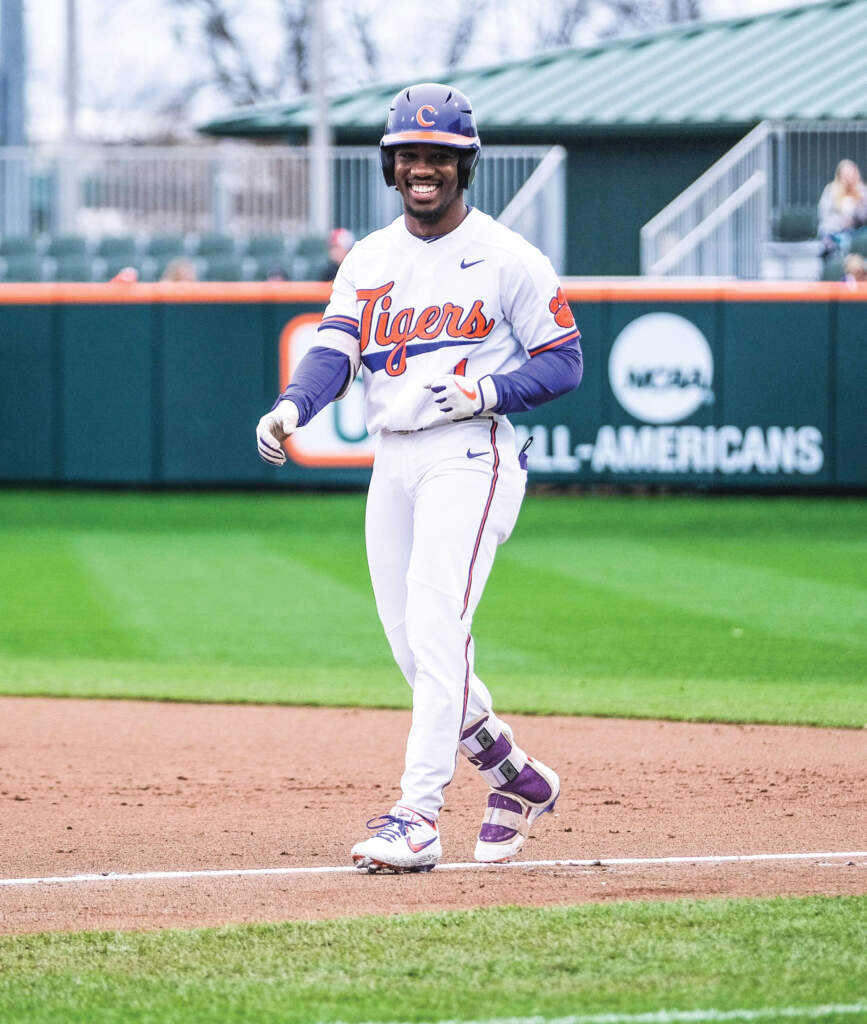 During his time at Clemson, he has had plenty of reasons to make excuses or feel disgruntled with his experience. He missed most of the 2018 and 2019 seasons due to injury, and after a hot start to his 2020 campaign, the season was cancelled due to the COVID-19 pandemic. He was hitting a team-high .364 through Clemson’s 17 games.

Despite all of that frustration, Meredith keeps his head up and continues to strive to be the best player he can and make the most of every opportunity.

“I developed an attitude and a perspective that there was nothing I can do about it and a lot happens out of my control. I developed an appreciation for the game, because it can be and has been taken away from me so many times.”

Meredith began playing baseball when he was three years old, just one year after he somehow learned how to ride a bike at the age of two. His love of baseball and the dreams and aspirations he shared with his father keep him motivated to always give his all towards his goals.

“I don’t owe him anything, because he always reminded me that he was proud of me, but it would be sweet to fulfill our dreams of me playing in the majors. It gives me an edge that when I don’t want to work hard or when I want to take a day off, I think about him.” 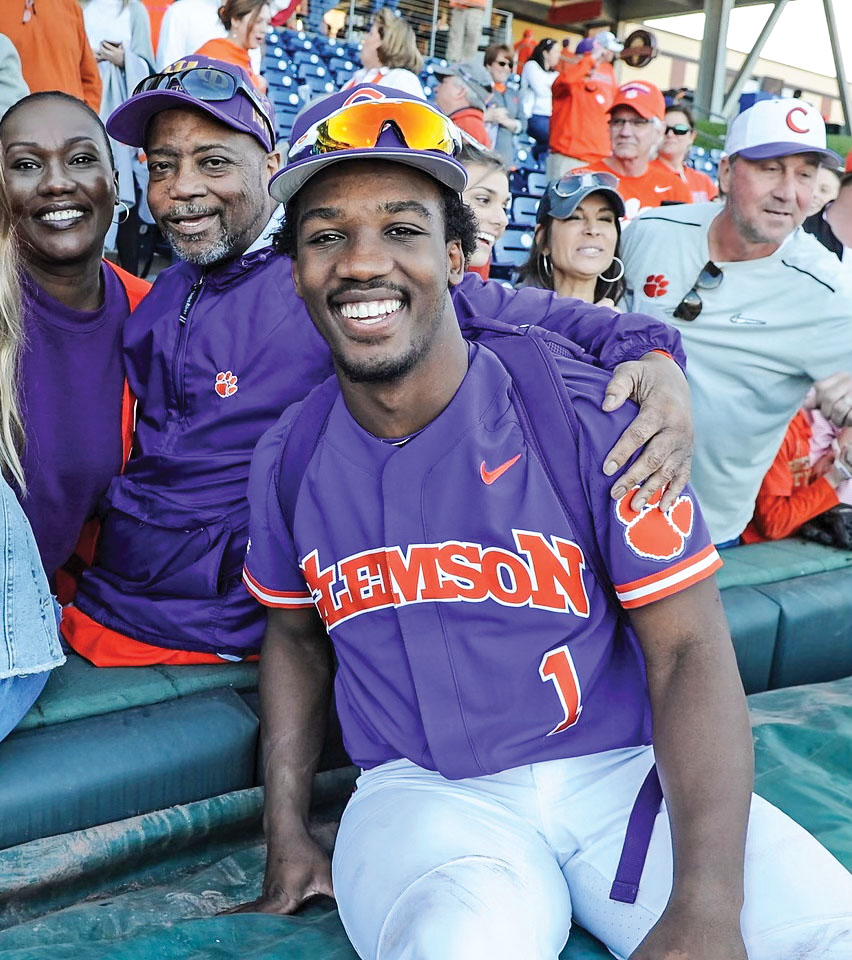 Everything he does revolves around his work as a baseball player. He chose to major in psychology in large part due to the common saying that baseball is 80 percent mental. He hoped studying psychology would give him a better understanding and more command of his mind so that he could use that as an extra advantage on the field.

Meredith, who can always be seen around Doug Kingsmore Stadium with a smile on his face, has spent his college years working through adversity, but the fourth-year Tiger maintains an extremely positive attitude.

With his remarkable work ethic, he is primed to carry some of his 2020 momentum into the 2021 season and pursue his dreams while continuing to make his father proud.