CLEMSON, S.C. –– Jordan Byrd, a 17-year collegiate coaching veteran, has been named the eighth head men’s golf coach at Clemson University, Director of Athletics Dan Radakovich announced on Thursday. Byrd succeeds 38-year coaching veteran Larry Penley, who is retiring at the end of the season. Clemson begins play as the No. 1 Seed in NCAA Regionals on May 17.

Byrd has spent all 17 of his coaching years at Clemson as an assistant coach with Penley. In the past six seasons alone, the Tigers have won 18 tournaments and two ACC championships, including the 2021 title. Clemson has reached the NCAA Tournament all 16 years it has been held since Byrd has been an assistant and has been ranked in the final top 25 rankings 11 times, with the 2021 season likely to be the 12th.

“We are delighted to have Jordan Byrd take over the men’s golf program,” said Director of Athletics Dan Radakovich. “When Coach Penley announced his intention to retire, we quickly identified Jordan as a top candidate for this position. We knew his leadership and engagement in the golf community were unparalleled. After others and I interviewed him, I knew he was ready to put his own mark on this program that he’s had such a large part in building.”

From recruiting to golf instruction to facility enhancement to overall administration of the program, Byrd has had a positive influence on the men’s golf program. He has been a major reason that Clemson is one of just seven schools to reach the NCAA National Tournament or rank in the top 30 of the Golfweek/Sagarin rankings each of the last seven years.

In terms of recruitment, Byrd has been a dynamo for the Tigers. Byrd had a significant impact on Clemson’s top five recruiting class in 2006. Sam Saunders, Kyle Stanley and Ben Martin all were on the PGA Tour in 2020-21 and combined to help the Tigers to a No. 5 NCAA Tournament finish in 2008.

Byrd also helped recruit first-team AJGA All-American Crawford Reeves in 2009 and Corbin Mills, another top AJGA player. It continued in 2011 with AJGA All-American Billy Kennerly and in 2012 with AJGA Player of the Year Cody Proveaux. The Tigers added Carson Young and Austin Langdale in 2013 and ACC Player of the Year Bryson Nimmer in 2019. Jacob Bridgeman earned second-team honors and was selected to the Junior President’s Cup and Palmer Cup. He also recruited and coached Doc Redman, who won the U.S. Amateur in 2017.

Byrd is a graduate of Furman University where he served as captain (1997-98). He won the Southern Conference Championship as a junior in 1997 when the Paladins also won the team title. That marked Furman’s first NCAA Tournament berth in program history.

“Jordan Byrd is ready for this opportunity,” said Penley. “I’ve had the chance to work alongside him for 17 years, and he’s been a tremendous leader of young men. Jordan is a terrific golf mind and golf coach, and I couldn’t think of anyone better to lead this program into the future.”

For a complete history of Jordan Byrd’s career, click here. 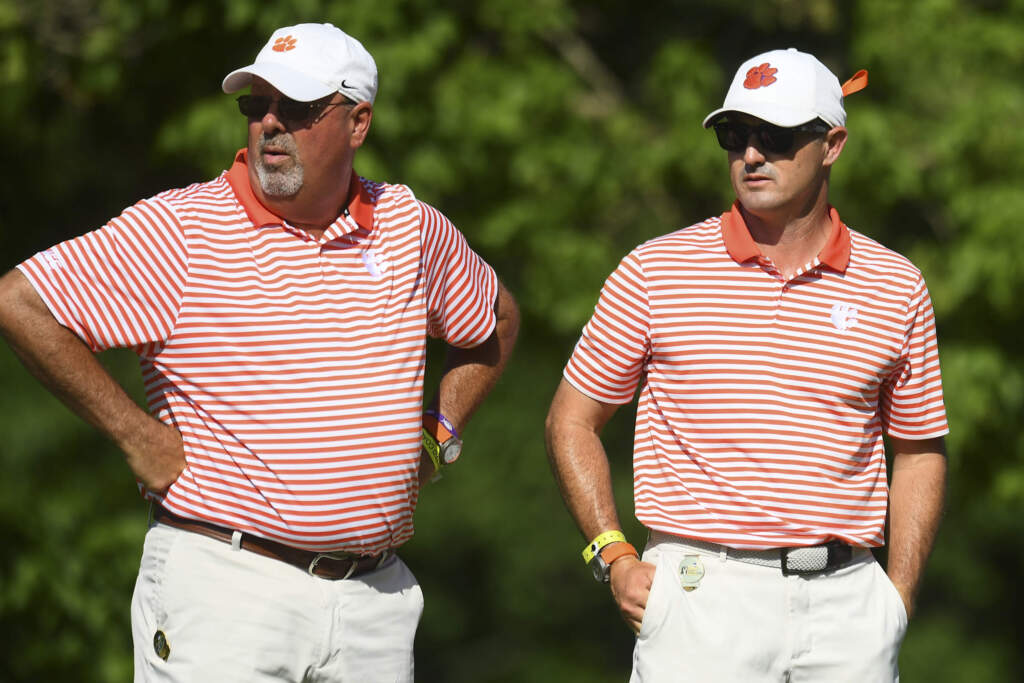 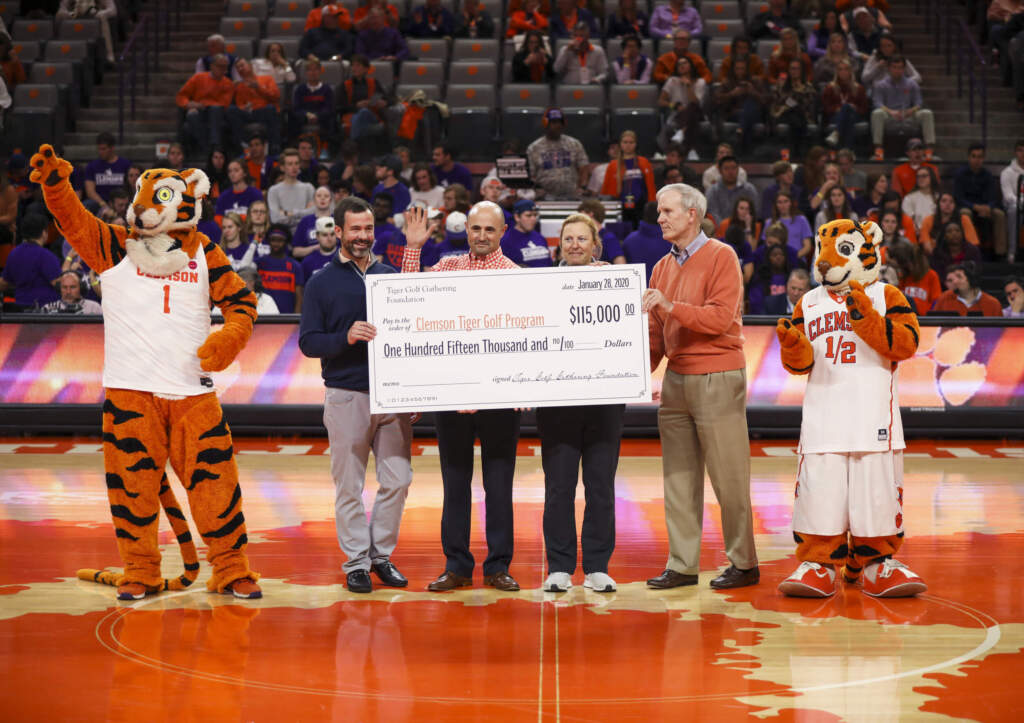 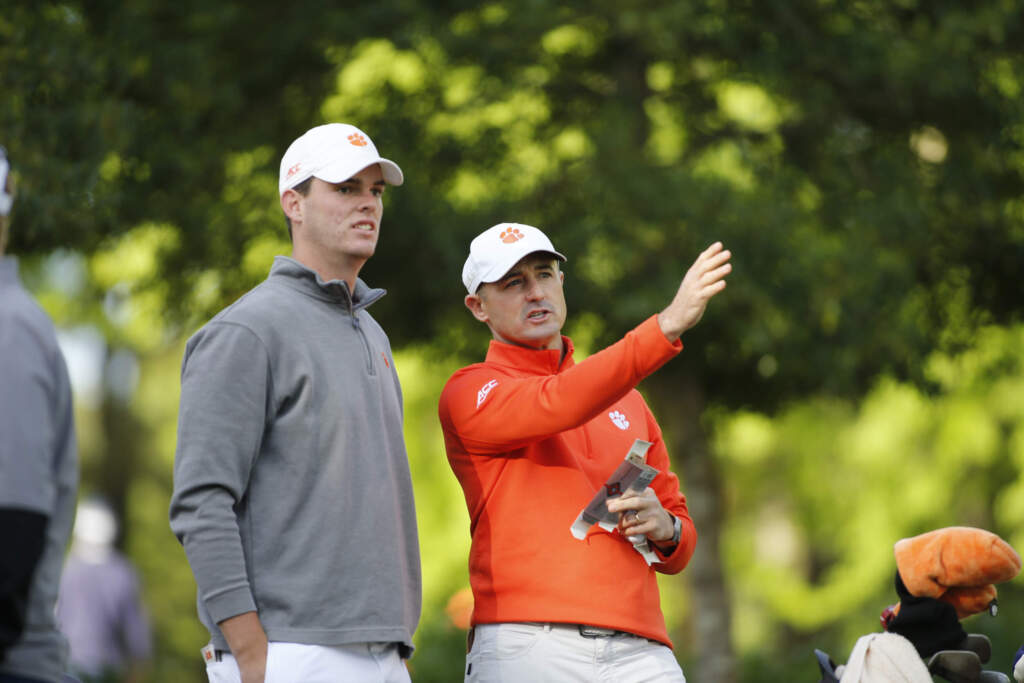 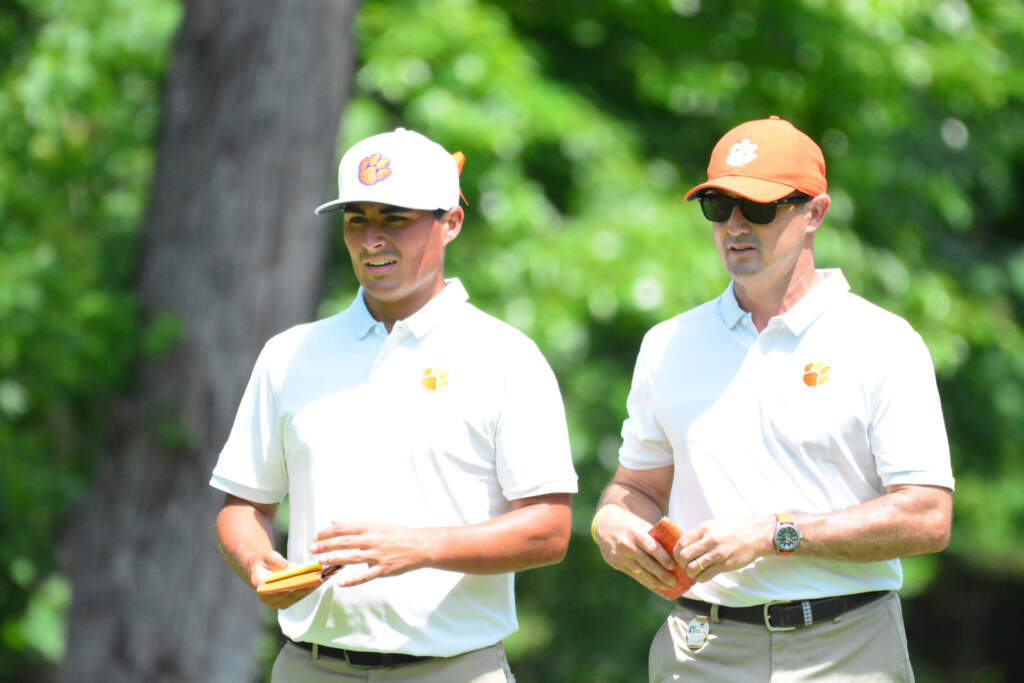