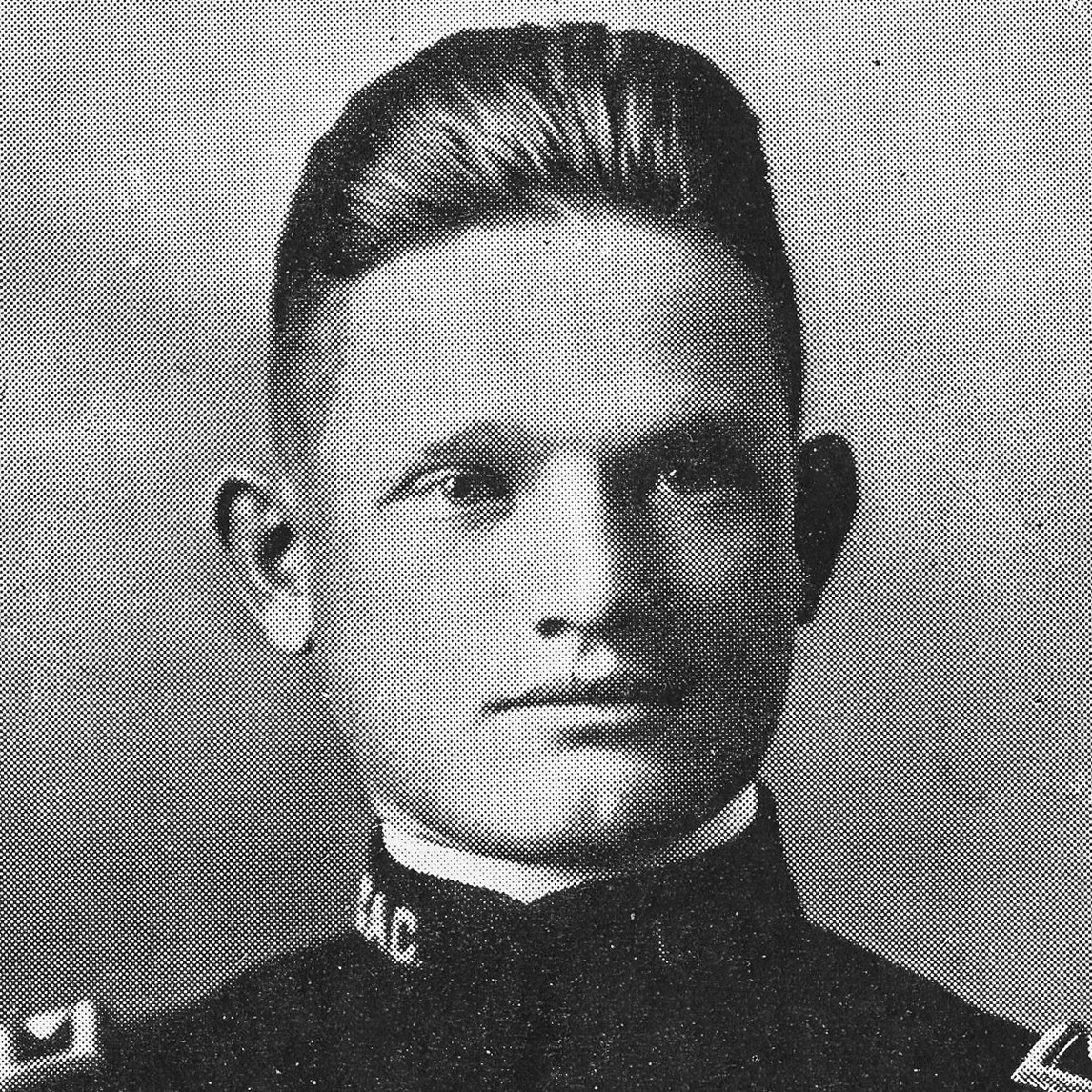 With the 2016 Olympic games ongoing, the question of who was Clemson’s first Olympian and what sport did they participate in comes to mind.

The first Clemson alumnus to represent the United States in the Olympics was John Wofford from Laurens, S.C. He was on the U.S. Equestrian Team in the 1932 Olympics, held at Los Angeles, Calif.

He enrolled at Clemson in the fall of 1914 and earned academic acclaim. He graduated from Clemson in 1918 with a degree in botany.

Clemson’s yearbook, TAPS, described him in the 1918 edition as a “fine fellow.”

“He has the quality of perseverance along with the determination to succeed.”

After he graduated from Clemson in 1918, he enrolled at West Point and earned another degree in 1920. At West Point, he participated on the swimming team and also participated in intramural boxing.

He became a career officer, and this is the time his interest in equestrian began. He served with the Army equestrian teams as a member of the cavalry out of Fort Riley, Kan.

In the 1932 Olympics, the United States won five medals, and this would be the best performance for a United States Equestrian Team until the 1984 Olympic games in Los Angeles, 52 years later. Some of the equestrian events were held in the Los Angeles Coliseum in front of over 100,000 spectators.

(John Wofford is pictured at the 1932 Olympics at the Los Angeles Coliseum. U.S. Army Photo)

One of his sons, John E.B. Wofford, was an Olympic medalist. He won a bronze medal in eventing at the 1952 Summer Olympics in Helsinki, Finland. He competed on his father’s horse, Benny Grimes.

Another son, James Wofford, was in Kansas. He was a silver medal winner in the 1968 and 1972 Olympics in the team three-day event.

“My father rode on the 1932 Olympic show-jumping team in Los Angeles and was a reserve on the team in 1936,” said James Wofford. “The first Olympics I remember were in London in 1948. The U.S. Army was still in charge of all three Olympic equestrian disciplines, so the riders were all officers, the horses were for the most part owned by the Army and the grooms and farriers were all enlisted men.”

A third son, Warren Wofford, remains the only U.S. team rider to qualify in both show jumping and eventing. He chose show jumping, but only went as an alternate to the 1956 Stockholm Olympic Games. However, Warren did meet his future wife, Dawn Penelope Wofford, who competed on the British Show Jumping Team in the 1956 and 1960 Olympic Games.

John served with the Army equestrian teams as a member of the cavalry out of Fort Riley, Kan. In 1941, then a major, he was named the first U.S. military attaché to Ireland. He retired from the Army as a Colonel in 1943 and owned and operated Rimrock Farm, a horse farm in Milford, Kan., adjacent to Fort Riley.

Colonel James Wofford was a national leader in the world of equestrian, and as the 2016 Olympics continue, the Clemson nation can be proud of him and his accomplishments and the contributions he made on behalf of the United States.