For the past five years, the Bond Distinguished Athletes Award has been presented to a former Clemson student-athlete on the field during a home football gameday. This moment of recognition from thousands of cheering Tiger fans focuses not on athletic accomplishments, but on success in life after Clemson.

Margaret Bond and her late husband, former Clemson golfer Steve Bond, established the award to honor former athletes who exemplify great character, citizenship and service, taking their Tiger spirit out into the world.

This year’s award winner is a great example of those qualities. Tigertown born and bred, Jim Sutherland served as 1966-67 senior class president and was awarded the Norris Medal, presented to the best all-around graduating senior and Clemson’s most prestigious undergraduate award. In addition to his leadership and academic accomplishments, Sutherland was an All-ACC basketball player and ACC Student-Athlete-of-the-Year. He was later drafted by the Seattle Supersonics. 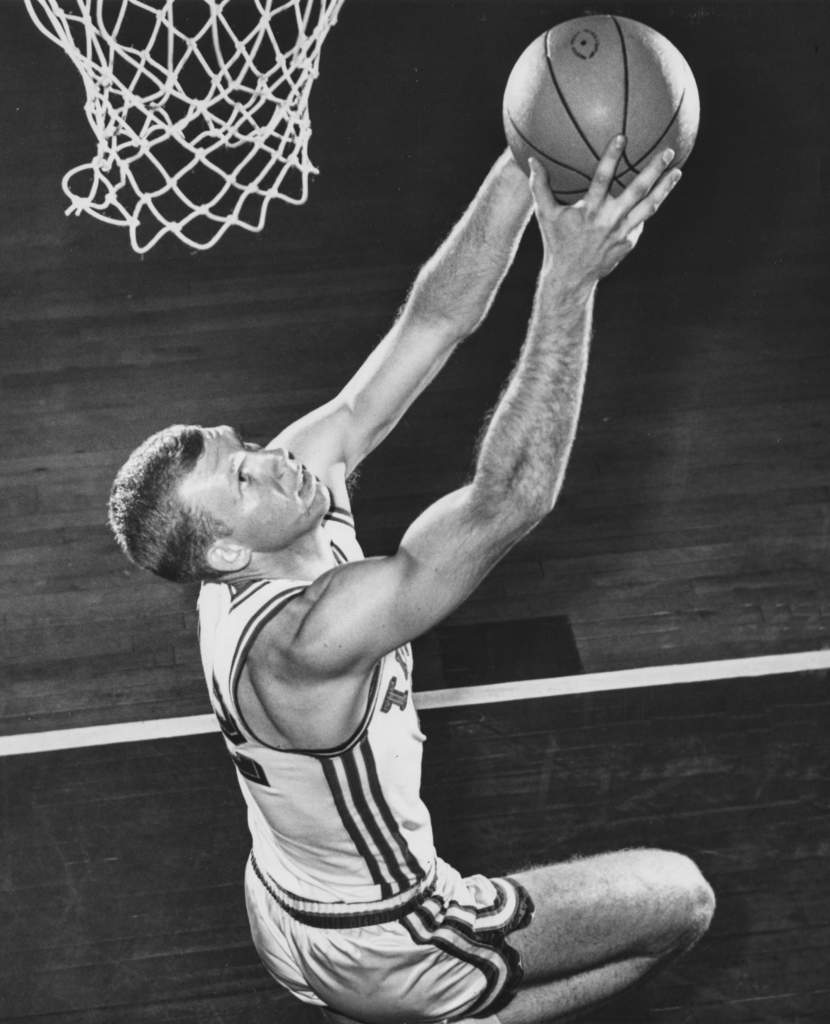 Despite the opportunity for fame and glory, Sutherland chose a different path after Clemson. He graduated from Emory University School of Medicine, specializing in pediatrics.

Under Children’s Cross Connection International, he led five pediatric cardiology visits to Benjamin Bloom National Children’s Hospital in El Salvador, where he was instrumental in establishing a cardiac surgery program. He later served as attending pediatric cardiologist at Emory University Department of Pediatrics/Children’s Healthcare in Atlanta. He is a retired colonel with the U.S. Army Reserve as well.

Sutherland has also given back to Clemson as a member of the Alumni Association and IPTAY, chaired his class reunions and helped organize the Clemson Alumni Physicians group. He was inducted into the Clemson Athletic Hall of Fame in 1991 and received the Clemson Distinguished Alumni Award in 2005.

Sutherland and his wife, Mary C. Sutherland, are members of Glenn Memorial United Methodist Church in Atlanta, Ga., where he has served as confirmation program mentor and youth basketball coach. The Sutherlands have lived in Atlanta since 1988.

After losing her husband to cancer in August 2013, Margaret Bond has fulfilled Steve’s dream to give back to the place they both love so much. She had the joy and privilege of planning this award with him for over a year before he became ill. Steve believed the qualities he learned from being a student-athlete stayed with him his whole life. The Bond Distinguished Athletes Award is an ongoing symbol of this and Steve Bond’s legacy at Clemson University.

“I love Clemson University and I am passionate about my Tigers,” said Margaret. “I loved Steve Bond with all my heart and was determined to carry out his wishes for this award. It has brought me more joy than I ever could have imagined.

“The new friendships I have made with these amazing people have been a true blessing in my life and a source of strength. Steve would have loved every one of them. They would have loved him, too. I’ve learned there is so much value in giving, especially when your alma mater has given so much to you!”

Margaret and Steve Bond chose to honor accomplishments of fellow Tigers, focusing not on the moments of athletic glory, but on the moments that made a difference in the lives of others. The university is proud to honor Jim Sutherland, a true son of Clemson, with the 2018 Bond Distinguished Athletes Award.