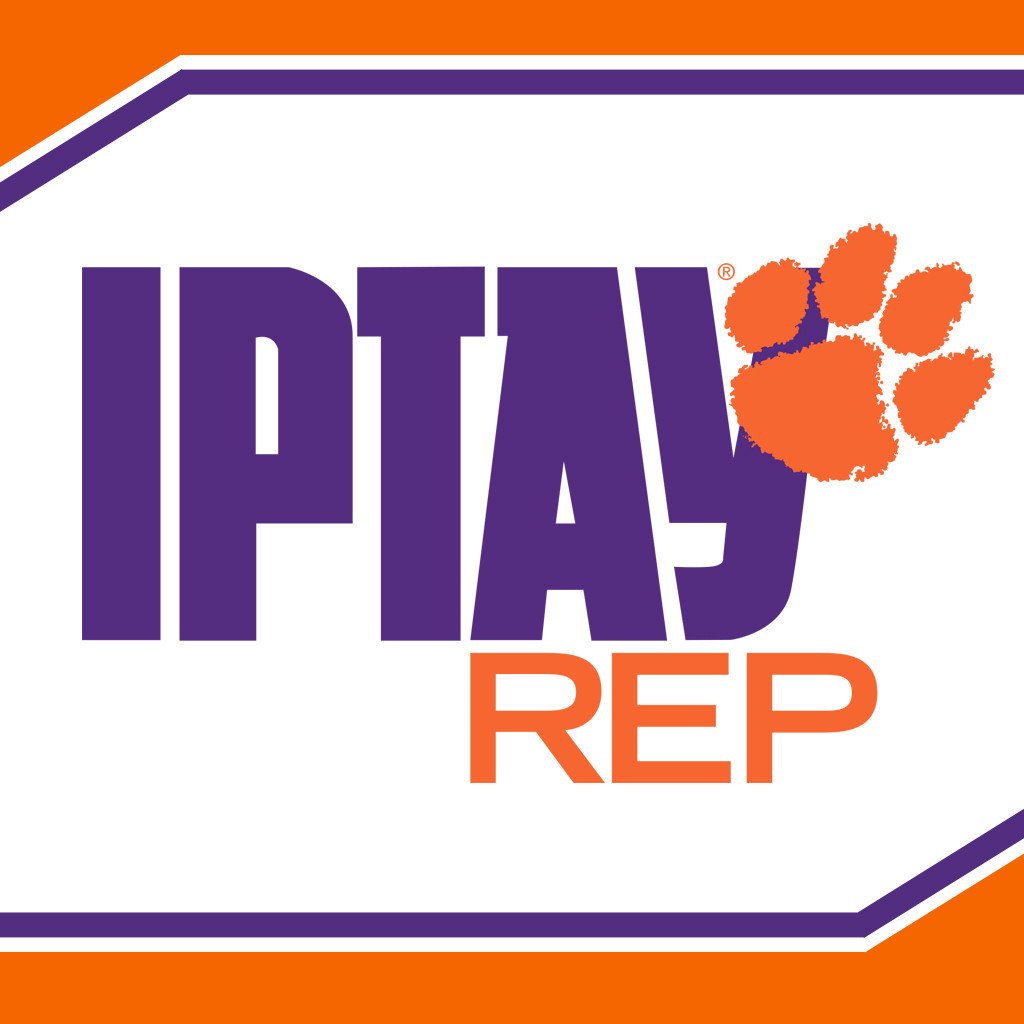 On Saturday, August 16th, hundreds of IPTAY Reps arrived on campus for IPTAY Rep Day, an annual event hosted by IPTAY.  This event provides IPTAY Reps the opportunity to come to campus to brush up and be educated on all of the latest within IPTAY and Clemson Athletics. Two Saturdays ago, as part of the Rep Day schedule,  Reps filed into Death Valley to catch the 2014 Tiger football team scrimmage as part of their preparation for next week’s season opener  versus the Georgia Bulldogs. Following the scrimmage, breakout sessions commenced in Littlejohn Coliseum covering topics within IPTAY and Clemson Athletics. Various topics discussed were IPTAY levels, IPTAY parking, the Tiger Letterwinners Association and Clemson Athletics facility improvements.  During lunch, the Reps heard from IPTAY CEO Davis Babb, IPTAY Board of Directors President Fred Faircloth and football Offensive Line Coach Robbie Caldwell. The day concluded with the presentation of two awards. Each year IPTAY awards the top Rep for the Most New Donors and the Most New Money to IPTAY. This year the Most New Donors award went to Scott Runyon from Mt Pleasant, South Carolina and the Most New Money went to Bill Tumblin of Clemson, South Carolina.

The IPTAY Representative program is critical to the IPTAY Scholarship Fund. From its inception, the Rep program was designed to solicit new members and put the best foot forward for Clemson. As IPTAY moves into the future, it is important that each of us play a role in growing our membership so that we can continue to provide Clemson student-athletes with the complete athletic and academic experience. For more information on the IPTAY Rep program or to learn how to become a Rep click HERE.